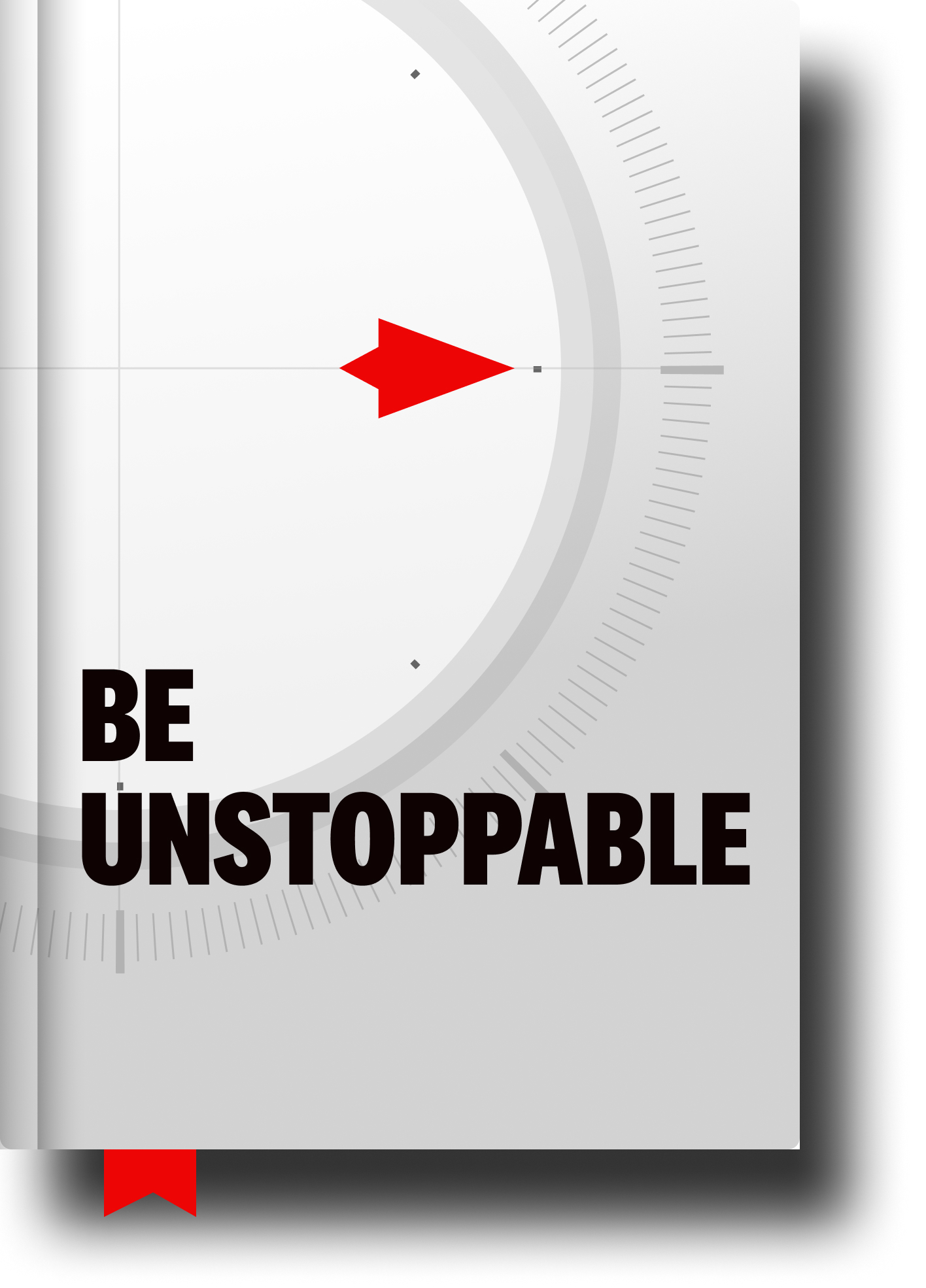 In our last +1, Emerson and I chatted about how to Be Unstoppable via Alden Mills’s eight actions delivered via his acronym UPERSIST.

They’re pretty good and worth another quick pass so here goes:

Today we’re going to talk a little more about Action #4: Recognize Your Reason to Believe in Yourself.

In his little fable, Alden tells us the story about how he wasn’t a very athletic kid when he was growing up. He wasn’t very good at baseball or soccer and his legs were so big he could barely squeeze them into those old-school super-tight basketball shorts from the 70s.

Then one day, he tried out rowing. The coach looked down at Alden and told him, “You’ve got rowing legs, son.”

That one line changed his life.

It gave him a “Reason to Believe” in himself.

What are YOUR Reasons to Believe in Yourself?

Those are all Hero Bars.

Use them as fuel.