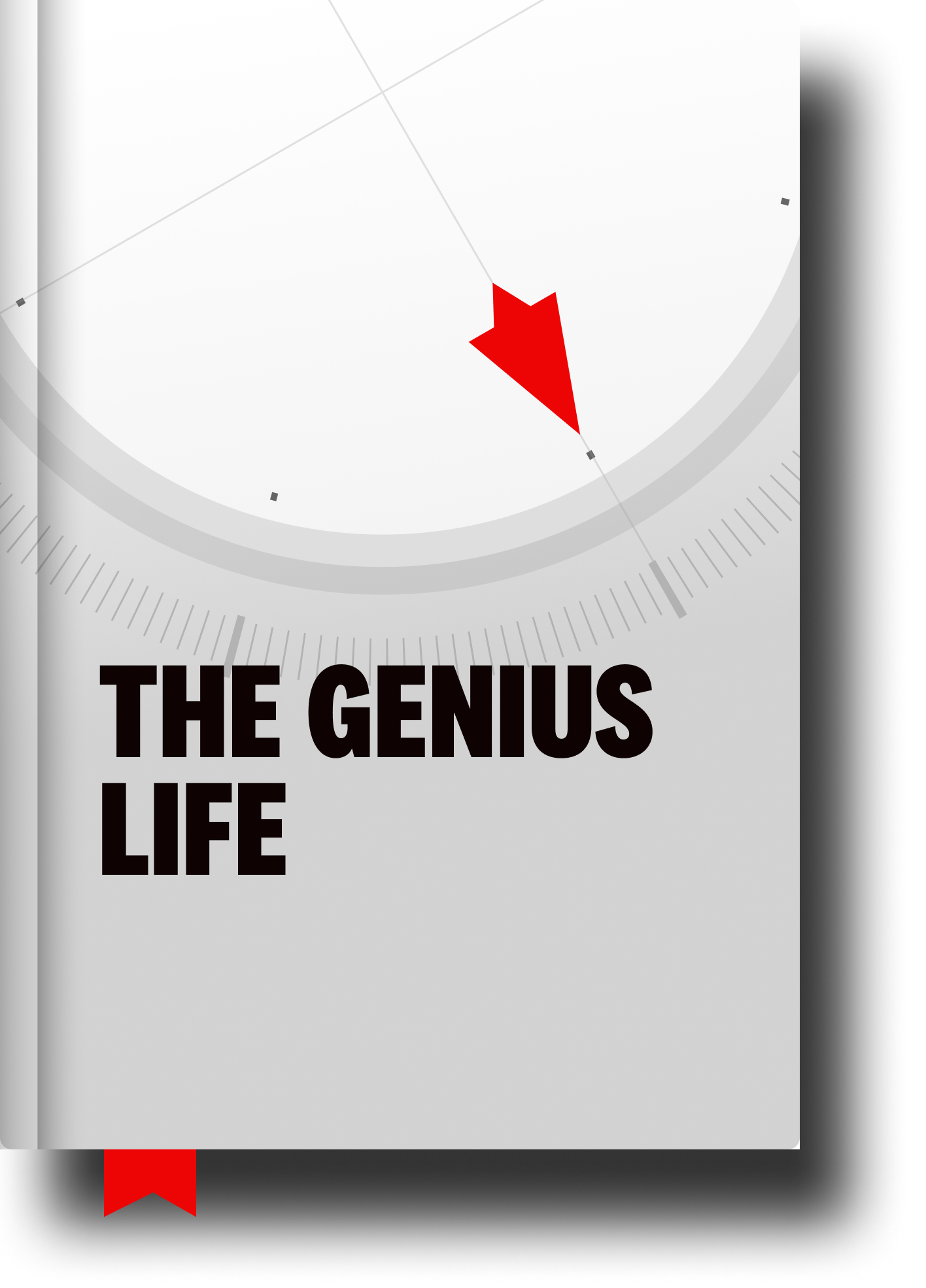 In our last +1, we contemplated the INSANE odds of us being alive.

As you may recall, in his great book The Comfort Crisis, Michael Easter tells us that: “One scientist calculated the numbers and found that a person’s odds of being alive are 1 in 10 to the 2,685,000 power. The scientist explains that these odds are the same as having a group of 2 million people each roll a trillion-sided die and every roll landing on the same number. Like 550,343,279,0007.”

The odds of us being alive are equivalent to 2 MILLION people rolling a TRILLION-sided die and EVERY ROLL landing on the same number?!

Today I want to chat about one very powerful way to ensure we get the most out of that precious miracle that is our lives.

The Comfort Crisis is all about how our modern, comfortable lives are making us unhappy while killing us prematurely.

One facet of this comfort crisis is related to food.

Michael tells us that this easy access to food has led to all-day feasts which has contributed to a crisis in health.

He tells us: “The body’s ‘taking out the trash’ process is officially called autophagy, which translates from the Ancient Greek as ‘self-devouring.’ Autophagy is, in many ways, a metaphor for what happens to all things under discomfort: Our weak links—whether physical or psychological—are painfully sacrificed for our good.

Humans probably developed autophagy in concert with day and night cycles, generating what Panda calls circadian rhythms. The research suggests that the body has programmed within it a code to crank up autophagy to repeat and rejuvenate itself at night, as out burns through the day’s food.

But our 15-hour daily eating windows disrupt the process, said Panda. They rob the bodies of the 12 to 16 hours we need to fully metabolize food and lapse into autophagy mode. Or, as the Cedars Sinai scientist put it, ‘If you eat . . . before bed, you’re not going to have any autophagy. That means you’re not going to take out the trash, so the cells begin to accumulate more and more debris.’”

Let’s do the math.

If we have a 15-hour eating window, that means we only give our bodies 9 hours off to focus on “taking out the trash” rather than constantly trying to keep up with all the food we eat.

That’s simply NOT enough time for our bodies to do their jobs.

We talk about the research on this in our Notes on Max Lugavere’s book The Genius Life.

Here’s how he puts it: “Some mice were given access to food around the clock, while others only had access during the night (when mice normally come out to forage and feed). The results of the experiment were staggering. While the mice that ate around the clock became obese and unhealthy, the group that was only given access to food within an eight- to twelve- hour window ended up slim and healthy. Both groups of mice consumed the same number of calories (and the same mixture of unhealthy fats and sugars), but the mice in the nighttime-only feeding group weighed 28 percent less and had 70 percent less body fat after eighteen weeks. Independent of what they were eating, sticking to their natural nocturnal feeding time protected them against obesity and even gave their health a boost.

He continues by saying: “Now, humans are not mice, but signs are pointing in a similar direction for people who practice time-restricted eating. A number of small trials have shown that merely eating an earlier dinner can improve blood sugar and blood pressure, independent of weight lost. It may even help fight cancer. One study from Spain involving over four thousand people found eating an earlier dinner (before 9 p.m. or at least two hours before bed) reduced the risk of breast cancer and prostate cancers by 20 percent. A UCSD study yielded equally promising findings, this time for cancer recurrence. The study involved 2,400 women with early-stage breast cancer and found that a nightly fast of fewer than thirteen hours was associated with a 36 percent higher risk of recurrence, compared to thirteen or more hours of food abstention per night. There was also a trend toward increased mortality for late-night eaters.”

Max tells us that “round-the-clock eating is a new phenomenon for all of us, driven by an abundance of food that would have been inconceivable to our hunter-gatherer ancestors.”

He also tells us: “Thankfully, the solution is simple: if you can help it, avoid eating for two to three hours before bed.”

Know this: WHEN we eat (and don’t eat!) is as important as WHAT we eat.

Remember this: We need a fasting window of 12 to 16 hours.

How many consecutive hours a day do YOU go without eating?!