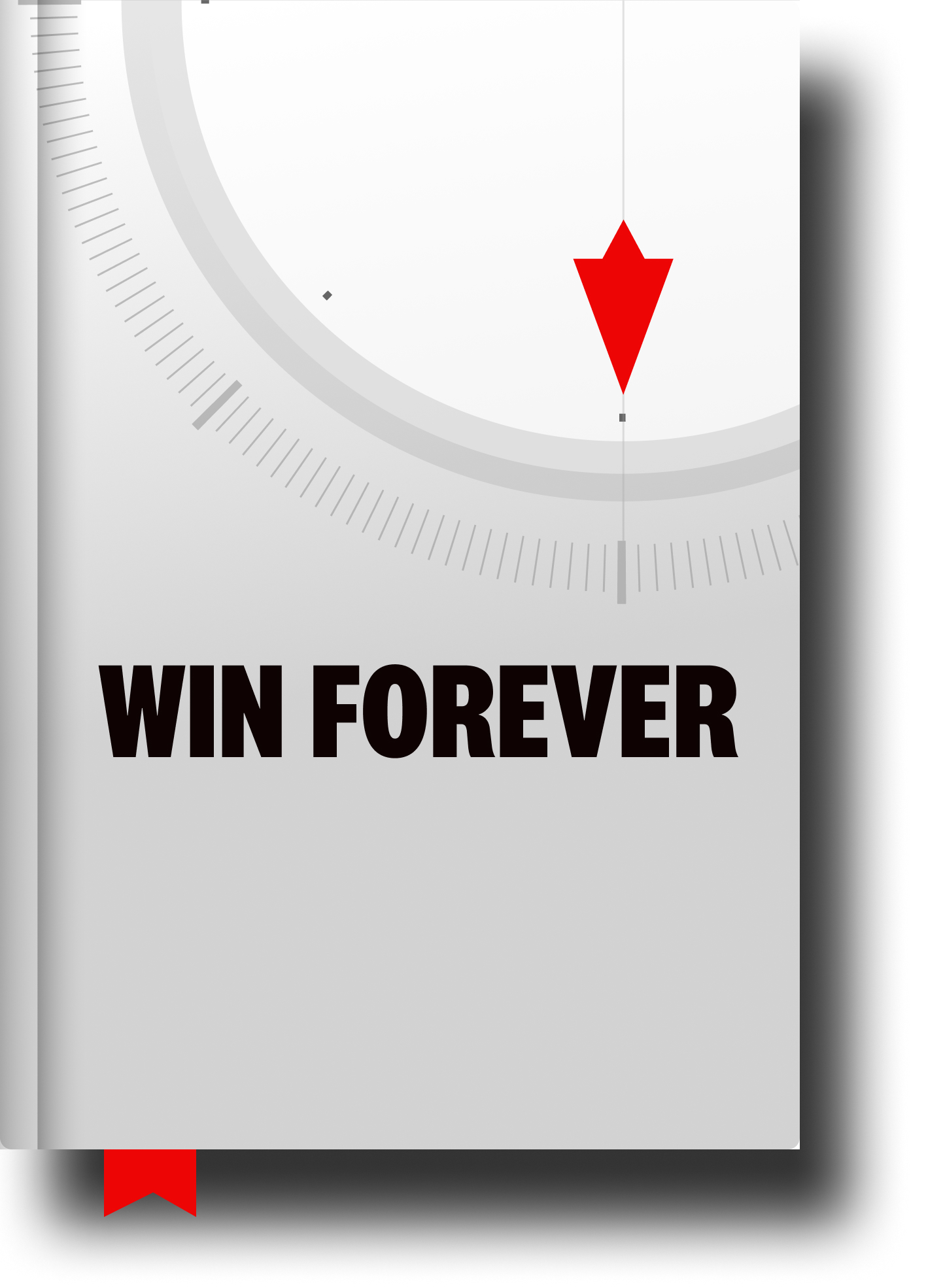 In our last couple +1s, we had fun hanging out with Jerry Rice and scoring some touchdowns. Let’s continue our sports theme for a bit longer.

In fact, let’s meet Jerry in Seattle for the last season of his NFL career in 2004, give him a high five and then fast-forward six years for the arrival of Pete Carroll as the head coach of the Seahawks. I’d like to tap into some of HIS wisdom on how to roll.

Quick context. Pete Carroll is one of only three coaches to ever win both a Super Bowl and an NCAA national championship. After leading the USC Trojans to a dominant reign collegiately (thankfully after I had already left UCLA—go Bruins! 😉), he joined the Seahawks and led them to their first Super Bowl championship in franchise history in 2014.

He wrote a book a few years before that called Win Forever.

The way he came up with that title/approach to his coaching is pretty cool.

Get this: In the summer of 2000 (BEFORE he did all that winning!), Pete Carroll had just been fired from a head coaching job. He was trying to figure out what to do next and…

Well, I’ll just let him tell the story. Here’s how he puts it:

“I slammed the book shut, stunned.

It had been six months since I’d been fired as the head coach of the New England Patriots and in the summer of 2000 I was trying to figure out what to do next with my life. I was reading a book by the legendary basketball coach John Wooden.”

It took him sixteen years to figure it out, I told myself, but once he did, he absolutely knew it. After that, he rarely lost, and he went on to win ten of the next twelve national championships. It seemed he won forever.

“Looking back, I had been feeling all but down and out. Suddenly everything had changed. I reached for a pad of paper and started writing. What Coach Wooden had done that so impressed me was to pull together his own vision, philosophy, and belief system into a detailed plan for winning. Once he had it, he went on, year after year, to build teams that were almost unstoppable. I needed to come up with a plan of my own. I needed to develop my own winning philosophy and design a plan for implementing it. I started that afternoon.”

Now, according to ESPN, John Wooden is THE best coach in history.

He won 10 championships in 12 years—which is, of course, ASTONISHING.

But what’s often forgotten is the fact that it took him SIXTEEN years of NOT WINNING to finally figure out how to win, as Carroll says, seemingly forever.

Have you distilled YOUR “vision, philosophy, and belief system into a detailed plan for winning”?

If so, high fives and Optimize!

If not, is this afternoon a good time to start?

After losing for the requisite number of years during which we start figuring things out a bit. 🤓

P.S. Of course, “winning forever” doesn’t just mean you’re winning on the scoreboard every game. That’s an important part of the equation but, ultimately (and obviously), it’s out of our control. The external win is a secondary by-product of a much more important game that we’re striving to win with ourselves all day every day—which is, as we discuss all the time, the ultimate game we want to win. Forever.