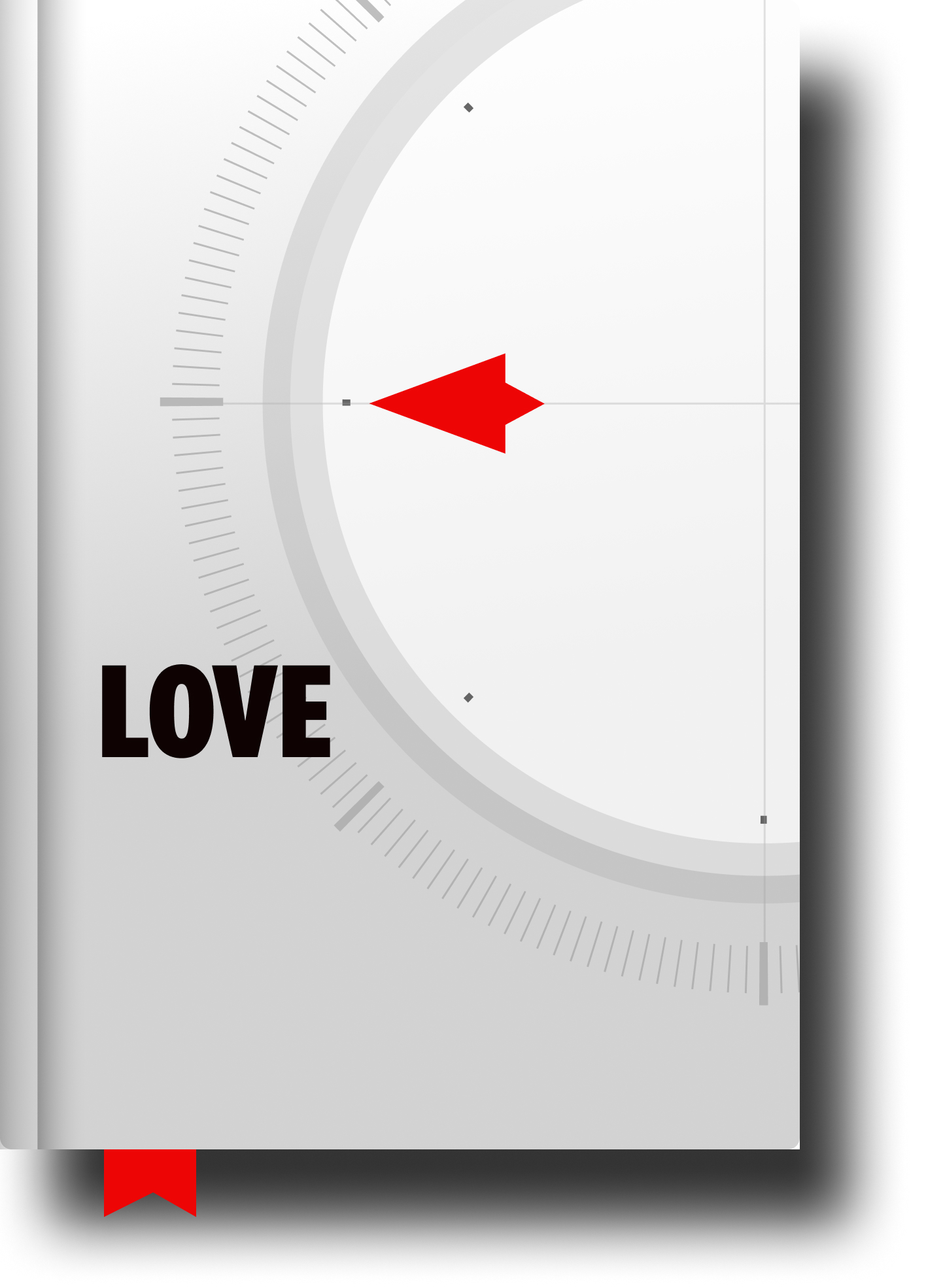 A little over seven and half years ago, Emerson was born at home.

We had an amazing midwife (named Mary Jackson) for both Emerson and Eleanor’s births.

I had the blessed honor of being the first to officially welcome him into the world.

RIGHT after he was born (literally a couple seconds after), he looked at me and our eyes met. Then he wrapped his tiny (!) little hand right around my pinky finger.

I like to say that we both said, “I LOVE YOU!!!” right when our eyes first connected and he wrapped that tiny hand of his around my pinky.

One of the ways we like to recreate that moment is by holding hands while we’re walking.

That, in itself, will always be one of my favorite things in life.

We like to take it one step further and say “I LOVE YOU!” to each other in our own Top Secret way.

In fact, we developed our own special language.

It’s super easy to learn. There’s actually only one phrase: “I LOVE YOU.”

All you have to do is grab someone’s hand and… SQUEEZE IT a few times.

If you feel so inspired, how about a little squeezy-eze of Love?