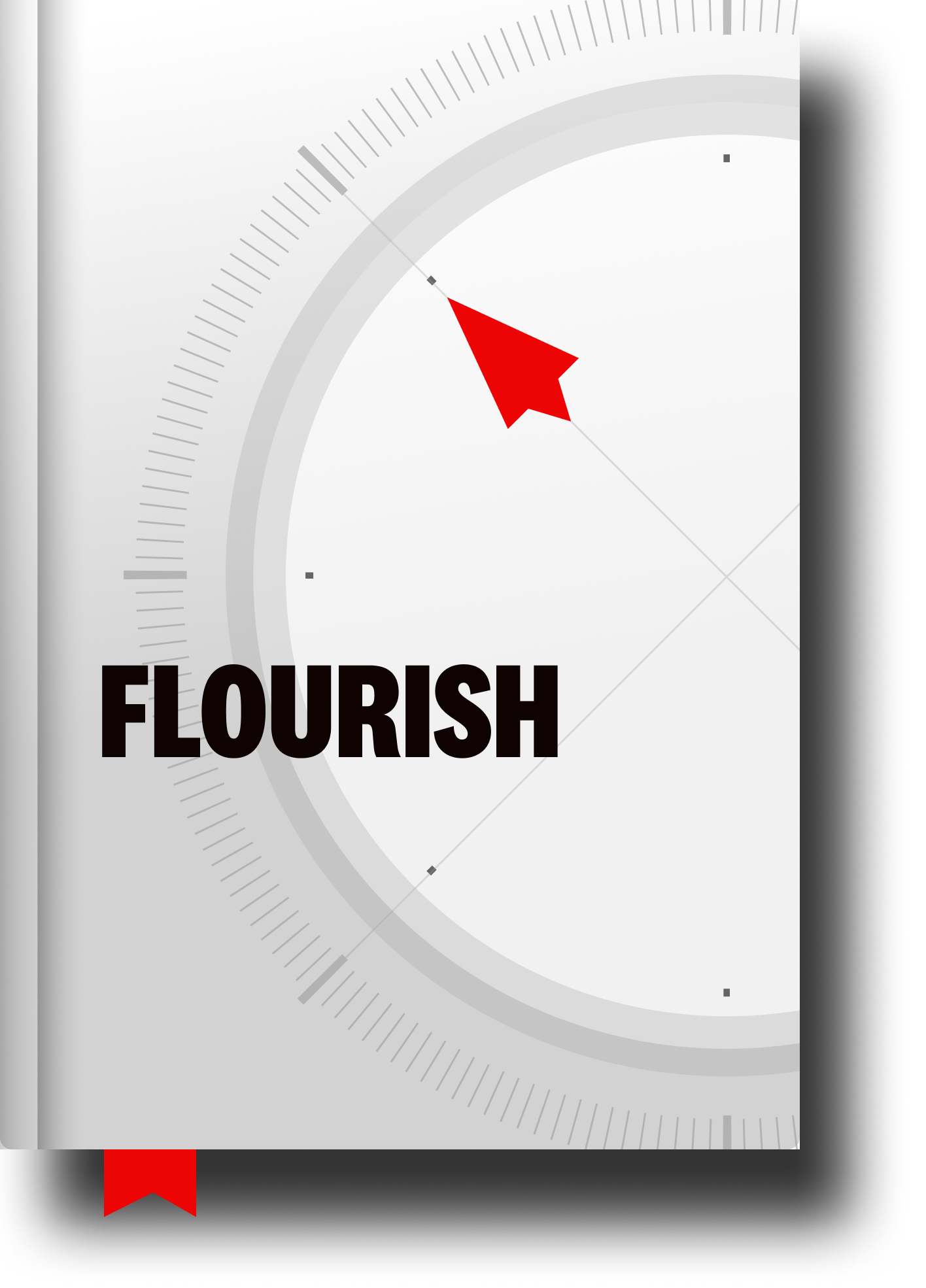 Somehow we’re approaching Optimize +1 #1,000 and we have yet to discuss one of my favorite Ideas and the very first thing we teach our Optimize Coaches and Mastery Optimizers.

In fact, as I’ve alluded to many times, it’s “Module I” in our Mastery/Coach program.

Let’s rewind all the way to the word Optimize. It’s from the Latin optimus. It literally means “the best.” In our case, of course, we’re talking about helping YOU become the best version of yourself.

Whenever I think about that, I always think of Aristotle’s idea of (and ideal of) a eudaimon. He tells us that the summum bonum, or greatest good in life, is to live with eudaimonia.

Now, that beautiful word eudaimonia is very weakly translated into “happiness.” And, that weak definition can create a lot of problems—especially in our modern culture where we tend to think of “happiness” as sipping piña coladas from our yacht while snapping a selfie of our six-pack so we can capture our awesome on our favorite social platform.

Alas, that’s not quite what Aristotle had in mind.

In fact, the word eudaimonia LITERALLY means “good soul.” What Aristotle said (and all his classic Greek friends and Roman Stoic friends and, well, pretty much all great philosophers and religious teachers throughout history have said) is that the most important thing we can do is to express that best version of ourselves—that inner soul if you will—and BE that best version of ourselves more and more consistently.

Which leads us to HOW Aristotle told us we can go about becoming good-soul eudaimons and experience the true joys of eudaimonia. (Which, btw, is more accurately translated as “flourishing” rather than “happiness.” Which, btw, has interesting parallels with Martin Seligman’s work in the Positive Psychology movement which we’ll talk more about in a moment.)

So, back to Aristotle.

The highest good—the ultimate purpose of life—is to high five our inner soul all day every day.

We do that by living with what he called areté.

The word areté directly translates as “virtue” or “excellence” but has a deeper meaning—something closer to expressing the best version of yourself moment to moment to moment.

If there’s a gap between those two lines, THAT’s where you experience regret, anxiety, disillusionment and all the other “Eek!” emotions we’re not big fans of.

When we live with areté such that who we’re CAPABLE of being in any given moment is who we’re ACTUALLY being, we feel pretty amazing.

Our souls are good.

And, well, helping you experience THAT sense of joyful flourishing is what Optimize is all about.

Now it’s time to one more facet to our game. It’s time to move beyond just living for ourselves and commit ourselves (and our lives) to something BIGGER than just us.

The Greeks had a word for that, too.

Do you recall what the word hero literally means? In ancient Greek, the word heros didn’t mean “tough guy” or “killer of bad guys” or anything like that. It meant PROTECTOR. A hero has strength for two. A hero’s secret weapon? Love. Compassion. Empathy.

Quite simply: A hero cares.

AND… A hero demonstrates that love by doing the hard work to cultivate their strength and become the BEST (!!!) version of themselves so they can give themselves most fully to the world.

With that long prelude-context, we’re ready to talk about eudaimonology…

I mentioned Martin Seligman. As you may know, Seligman is considered the founder of the modern positive psychology movement.

Which leads us to another question: Do you know what the word psychology literally means?

Psyche is Greek for “soul” so psychology literally means “the study of the soul.”

There’s been very little “study of the soul” in modern psychology. In fact, for every research paper written in the 20th century on how to Optimize and actualize our potential, there was something like TEN written on negative aspects of human behavior.

I’m not sure who actually coined the word “psychology” but I kinda wish we could go back and have a chat with that individual and suggest a different word that would make it unambiguous what we’re studying.

I think eudaimonology would do the trick.

The study of a good soul.

btw. You know what Martin Seligman and his colleagues did when they first started trying to figure out how to make psychology “positive”? They went old school and studied all the classic wisdom traditions. You know what they discovered? That, like Aristotle and his Greek friends, all the major wisdom traditions told us the same thing: LIVE WITH VIRTUE.

btw2. One more thing. You know what Martin Seligman’s latest book is called? Flourish. Aristotle would have approved.

All of which leads us to the core theme of our work together: How do we OPERATIONALIZE VIRTUE via ancient wisdom + modern science + practical tools such that we can high five our inner souls and experience the effervescent enthusiasm that’s only discovered when we’re living in integrity with our deepest values?

P.S. THAT’s what the Optimize Mastery series and Optimize Coach certification program is all about. Want to join us? Let’s high five our inner souls together as we make 2020 the greatest year of our lives and the start of the greatest DECADE of our lives. It’s time to master eudaimonology and FLOURISH!