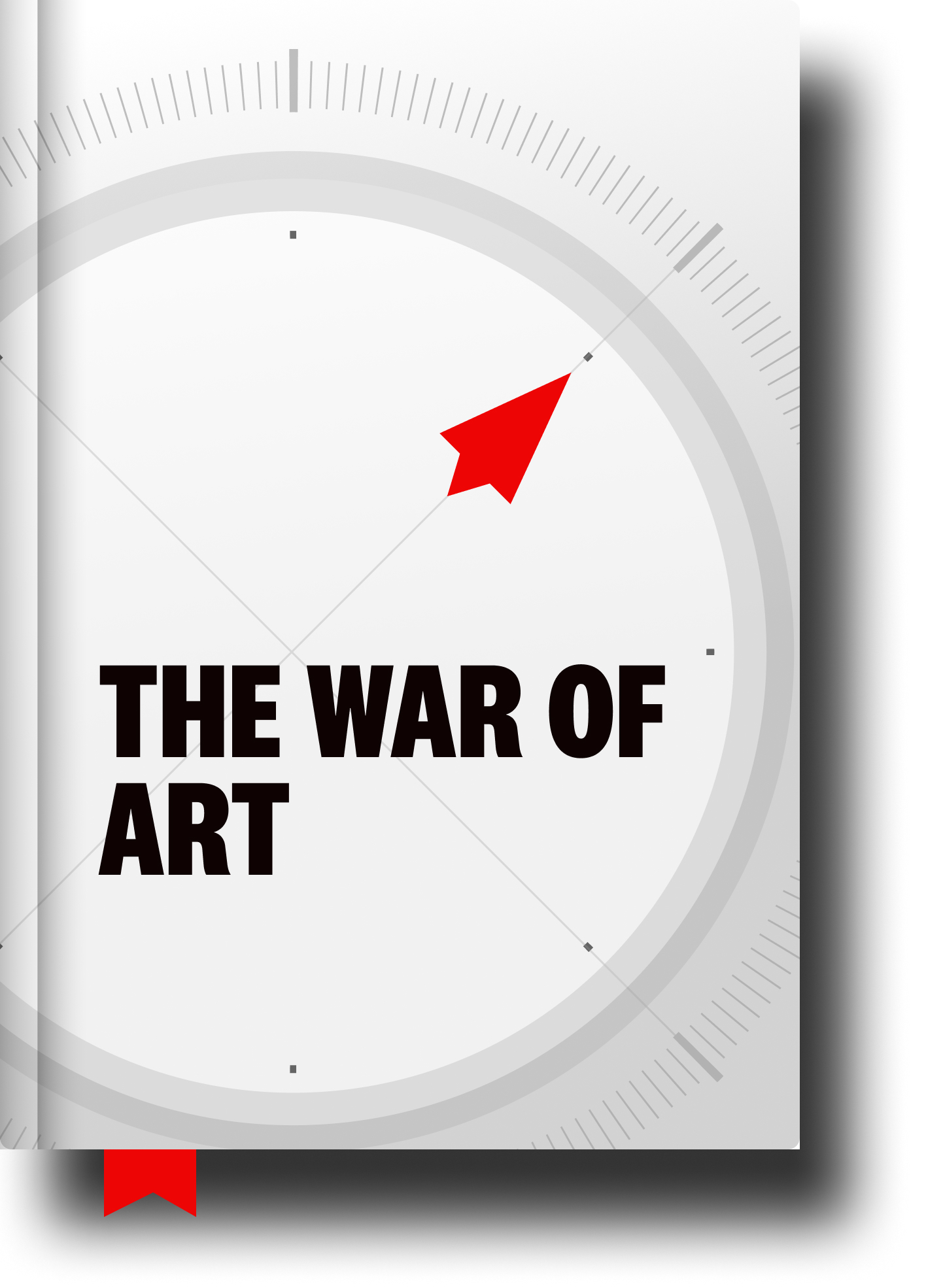 In our last couple +1s, we’ve had fun hanging out with some world-class peak performance coaches: Harvey Dorfman and Phil Stutz.

What did they teach us?

They tell us that it’s ALL ABOUT focusing on the PROCESS of TAKING ACTION rather than the unhealthy obsession on the OUTCOMES.

They, of course, are not alone in this perspective.

We talk about it in one of my all-time favorite +1s called “Did I Win? How to Sink a $1m Putt and Do Other Great Things.”

Short story: Lanny Bassham worked with a golfer who hadn’t won in a while. Lanny told him to not even think about winning a tournament. Instead, they developed a protocol. His job was to EXECUTE that protocol every shot of every round he played.

Then his wife runs onto the green and leaps into his arms.

I just got goosebumps typing that out. I’ve told that story COUNTLESS times. And it gets me EVERY SINGLE TIME.

Imagine stepping up for a $1 million dollar putt and being SO FOCUSED on the PROCESS that you’re OBLIVIOUS to the OUTCOME.

He tells us the same thing in his own words.

In Eknath Easwaran’s FANTASTIC biography Gandhi the Man (check out those Notes!), we learn that Gandhi liked to say: “The goal ever recedes from us. The greater the progress the greater the recognition of our unworthiness. Satisfaction lies in the effort, not in the attainment. Full effort is full victory.”

Where’d Gandhi get that wisdom?

From his bible, the Bhagavad Gita (check out those Notes!) where we learn the fact that: “The awakened sages call a person wise when all his undertakings are free from anxiety about results.”

I could go on and on and on. I’ll leave it at that for now.

Let’s bring it back to the 21st century and hear how Steven Pressfield puts it in The War of Art (check out THOSE Notes as well!).

He tells us: “The professional has learned that success, like happiness, comes as a by-product of work. The professional concentrates on the work and allows rewards to come or not come, whatever they like.”

btw: Pressfield actually wrote a book on the subject that became a movie starring Will Smith and Matt Damon. Ever heard of The Legend of Bagger Vance? Did you know that that movie is basically the Bhagavad Gita on a golf course?

What do YOU want in your life?

What can you do RIGHT NOW (!) to take ONE STEP toward achieving it?

All day. Every day.