"One day, at a nursing home in Connecticut, elderly residents were each given a choice of houseplants to care for and were asked to make a number of small decisions about their daily routines. A year and a half later, not only were these people more cheerful, active, and alert than a similar group in the same institution who were not given these choices and responsibilities, but many more of them were still alive. In fact, less than half as many of the decision-making, plant-minding residents had died as had those in the other group. This experiment, with its startling results, began over ten years of research into the powerful effects of what my colleagues and I came to call mindfulness, and of its counterpart, the equally powerful but destructive state of mindlessness.

Unlike the exotic ‘altered states of consciousness’ that we read so much about, mindfulness and mindlessness are so common that few of us appreciate their importance or make use of their power to change our lives. This book is about the psychological and physical costs we pay because of pervasive mindlessness and, more important, about the benefits of greater control, richer options, and transcended limits that mindfulness can make possible."

Ellen Langer is one of the world’s leading research scientists, the first tenured female professor in Harvard’s Psychology Department, and creator of what she calls the psychology of possibility—challenging the limits of what we perceive to be impossible.

In short, she’s awesome and her research is truly fascinating.

This is the second of three Notes we have on her work. Check out the Notes on Counterclockwise and Mindful Learning for more goodness.

This book was published over 25 years ago in 1989—before the concept of “mindfulness” went mainstream. (Get a copy here.) Ellen focuses on a Western orientation to mindfulness rather than the popular Eastern. As she says, “Meditation is a tool to achieve post-meditative mindfulness. Regardless of how we get there, either through meditation or more directly by paying attention to novelty and questioning assumptions, to be mindful is to be in the present, noticing all the wonders that we didn’t realize were right in front of us.”

I’m excited to share a few of my favorite Big Ideas so let’s jump straight in! 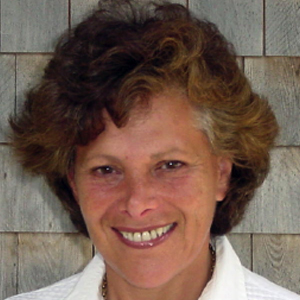