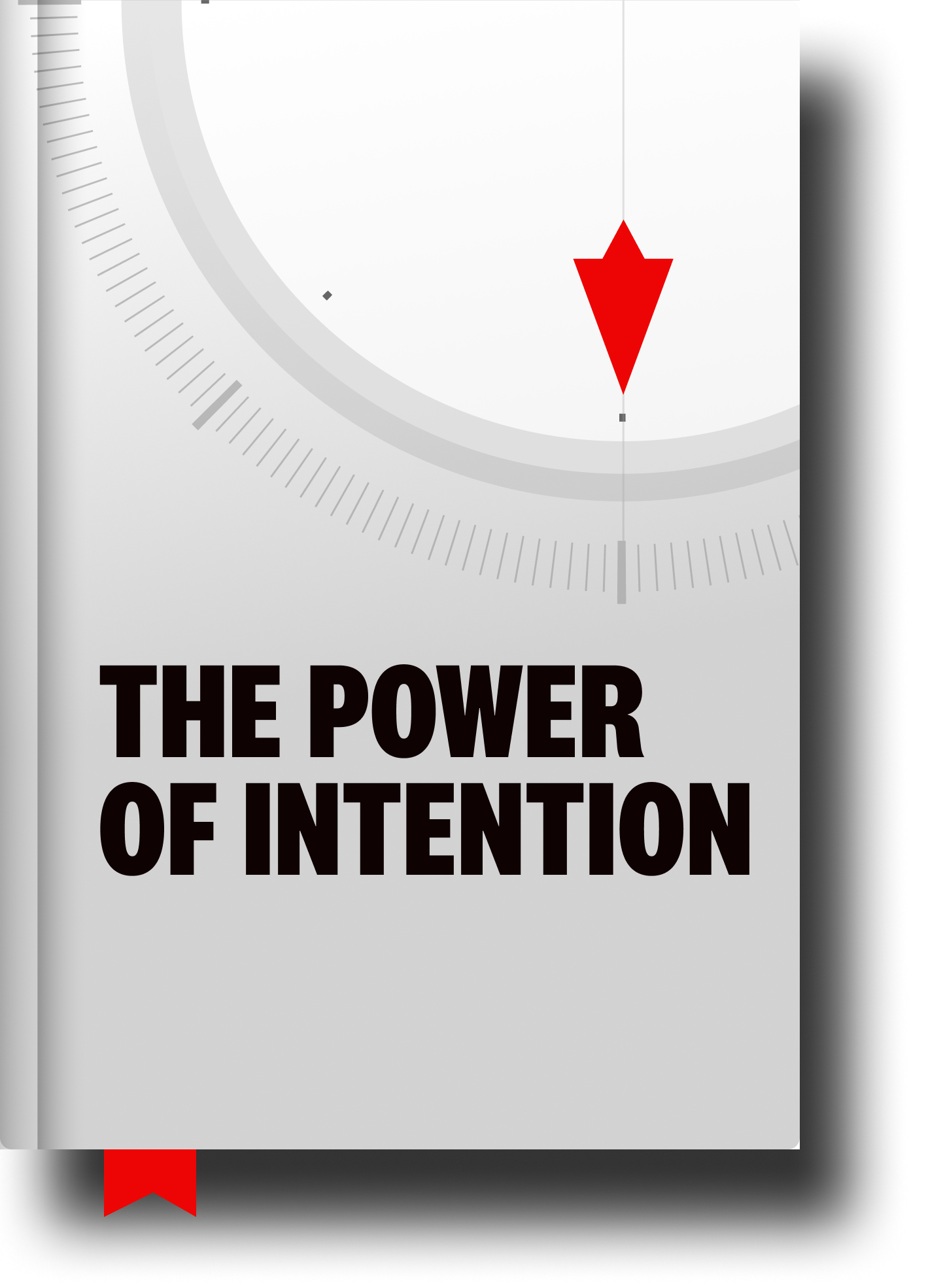 For those of you in the States celebrating today, Happy Independence Day. For everyone else around the world, Happy 4th of July! 😃

But it’s important to note that we’re not celebrating the day we *won* our independence.

We’re celebrating the day we DECLARED our independence.

Of course, there was SEVEN YEAR’S worth of blood, sweat, and tears that went into the Revolutionary War to back up that declaration (!!), but that’s a pretty cool distinction when you think about it for a moment.

First, let’s celebrate all the little Independence Days of our lives. Those moments when we declared our Independence from the bad habits that were tyrannizing our lives.

With that in mind: What are three bad habits from which you’ve won your independence?

Now, it’s time to make a new Declaration of Independence.

From which keystone bad habit will you Declare your Independence from this day forward?

I think the preamble to your Declaration goes something like this:

“When in the Course of an individual’s life it becomes necessary for that person to dissolve the bands which have connected them with bad habits and to assume among the powers of the earth, the self-mastery and virtue to which the Laws of Nature and of Nature’s God entitle them, a decent respect to the scientific wisdom of the ages requires that they should WOOP their plans to win their Revolutionary War within themselves.

I hereby WOOP the successful Revolutionary War against said habit.

Enter: A powerful “necessity to act.”

Here’s to winning that Revolutionary War and honoring your Declaration of Independence!