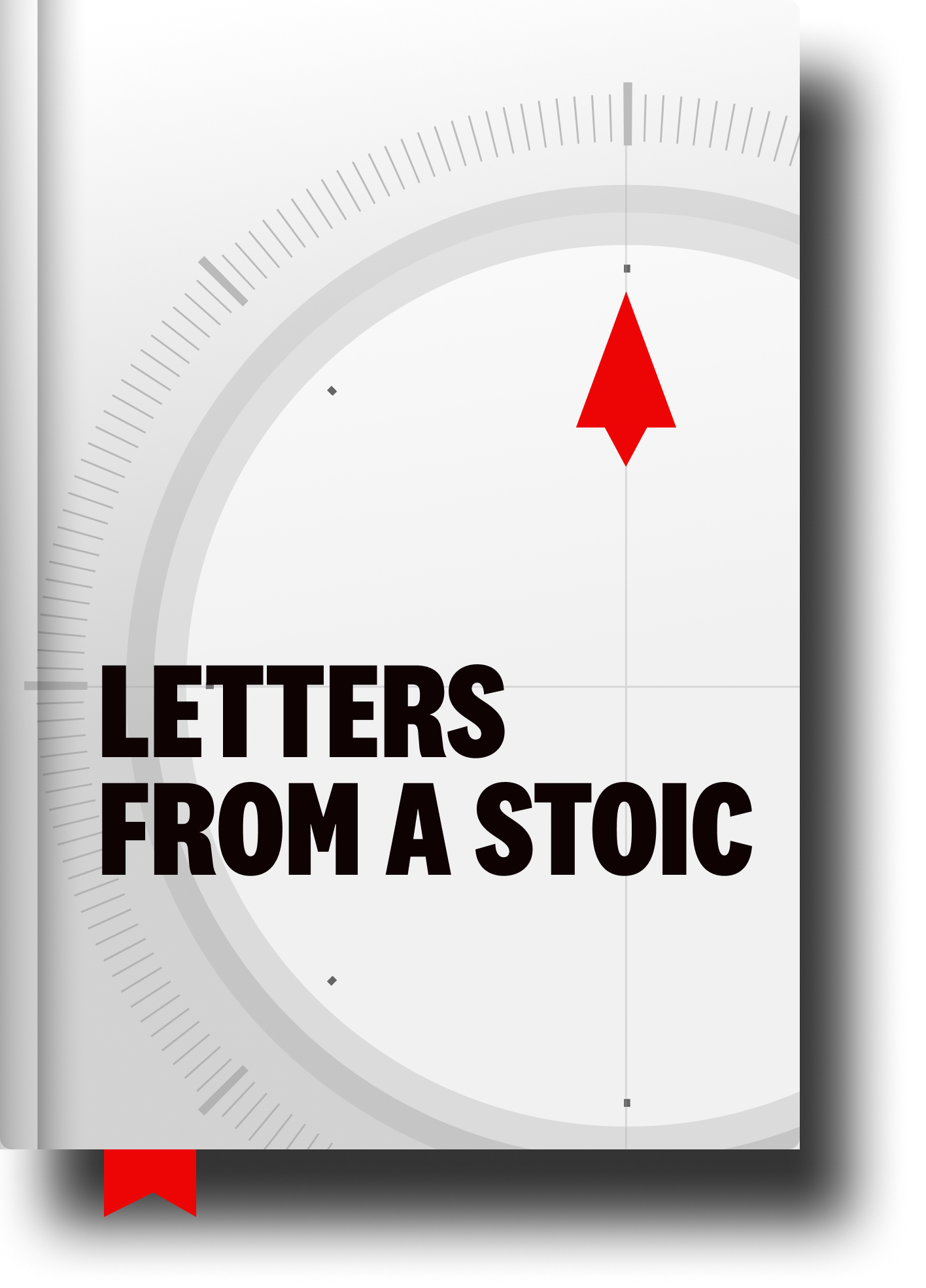 In our last couple +1s, we had some fun hanging out with Alexander the Great as we watched him bust out his sword and slice the Gordion Knot in half—fulfilling a legendary prophecy and giving us a metaphor that has endured for millennia.

Today I want to invite Seneca to the party. Whenever I think of Alexander the Great, I think of Seneca and the wisdom gem that will be the focus of our time together Today.

But, first: How about a quick great-figures-in-ancient-philosophy history lesson? 🤓

Do you know which classic philosopher tutored Alexander when he was a young man?

As a young man Aristotle left his homeland of Macedonia to go study with Plato at his Academy in Athens. For how long? TWO DECADES.

Then he was summoned back to Macedonia by King Philip II to tutor his prince-son, Alexander. (btw: After that job he went back to Athens and created his Lyceum—which endured for centuries.)

With those fun facts out of the way, on to Today’s +1.

In Letters from a Stoic, Seneca tells us: “When some state or other offered Alexander a part of its territory and half of all its property he told them that ‘he hadn’t come to Asia with the intention of accepting whatever they cared to give him, but of letting them keep whatever he chose to leave them.’ Philosophy, likewise, tells all other occupations: ‘It’s not my intention to accept whatever time is leftover from you; you shall have, instead, what I reject.’ Give your whole mind to her.”

And, it’s pretty much how I’ve tried to structure my life since I first read that passage on a boat in the Mediterranean off the coast of Turkey in August, 2001. 🤓

Which officially brings us to Today’s +1.

How much time are YOU giving to your love of wisdom?

I echo Seneca and say we consider giving our whole mind to it.

All other occupations can get what’s left. 😉