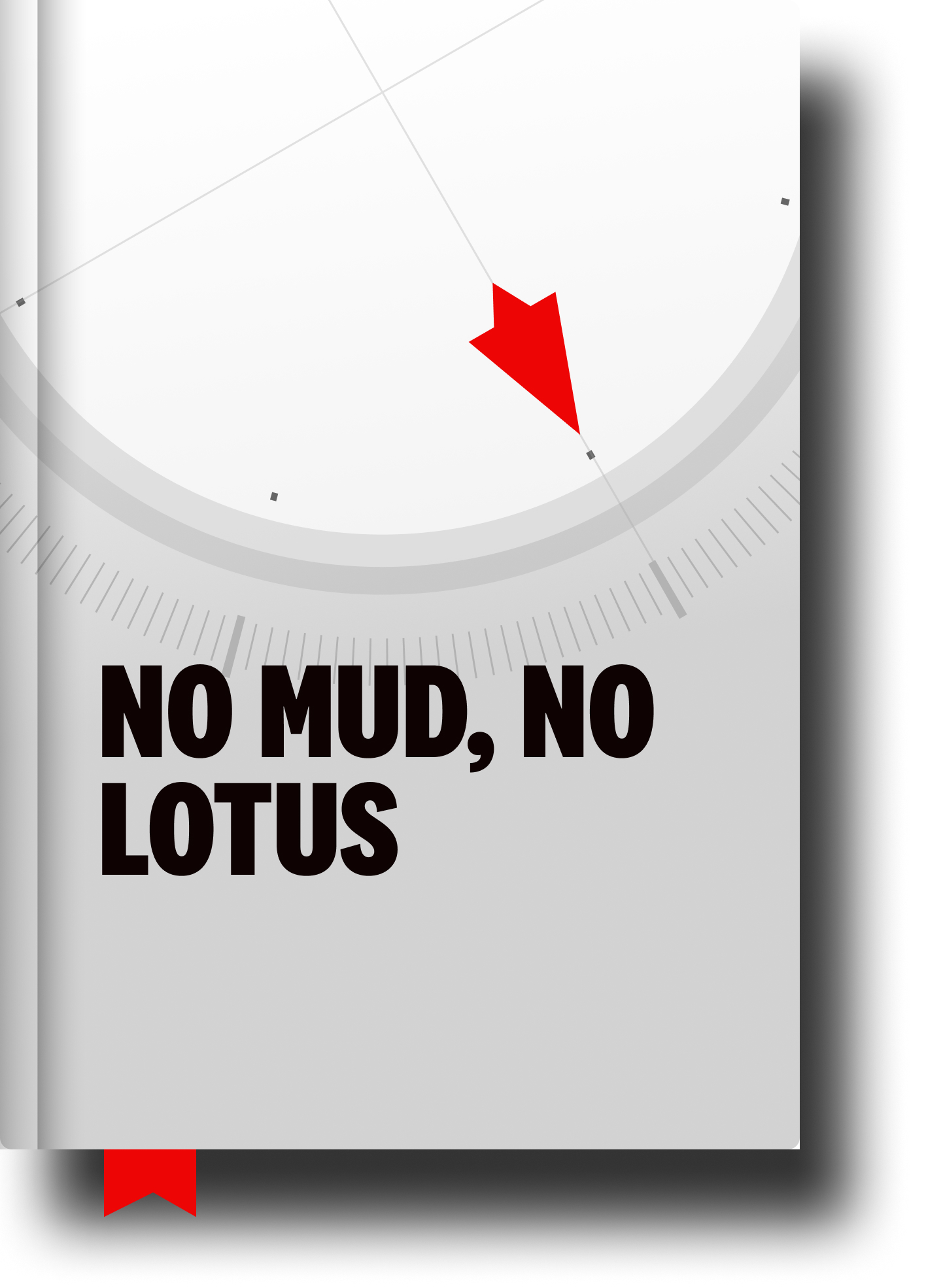 In No Mud, No Lotus, Thich Nhat Hanh tells us that when he was a young monk he thought the Buddha never suffered.

Then, as he matured, he realized that OF COURSE the Buddha suffered. He had a body so he had to at least occasionally get a headache or a stomachache. And, when a friend died, he’d feel sad. He was a human being. Therefore, he experienced pain and suffering.

Of course, he was also the enlightened Buddha so he was very good at regaining his equanimity.

Which leads to another interesting discussion.

If the Buddha was enlightened, Thich Nhat Hanh asks, then why did he still meditate after attaining his enlightenment?

Answer: Because the Buddha’s happiness and equanimity was, like EVERYTHING else in the world, IMPERMANENT.

The Buddha needed to tend to his own well-being. Every day. Even after his enlightenment.

Now, if the Buddha needed to keep on doing his fundies after he attained his enlightenment, I’m pretty sure that means we do as well. (Hah.)

Want to maintain your high levels of awesome? Continue crushing your fundamentals — long after you think you “need” to.

P.S. I’m reminded of peak performance and mental toughness trainers Lanny and Troy Bassham. They tell us that average performers practice something until they get it right. Elite performers? They practice until they can’t get it wrong. (That’s a really cool distinction.)