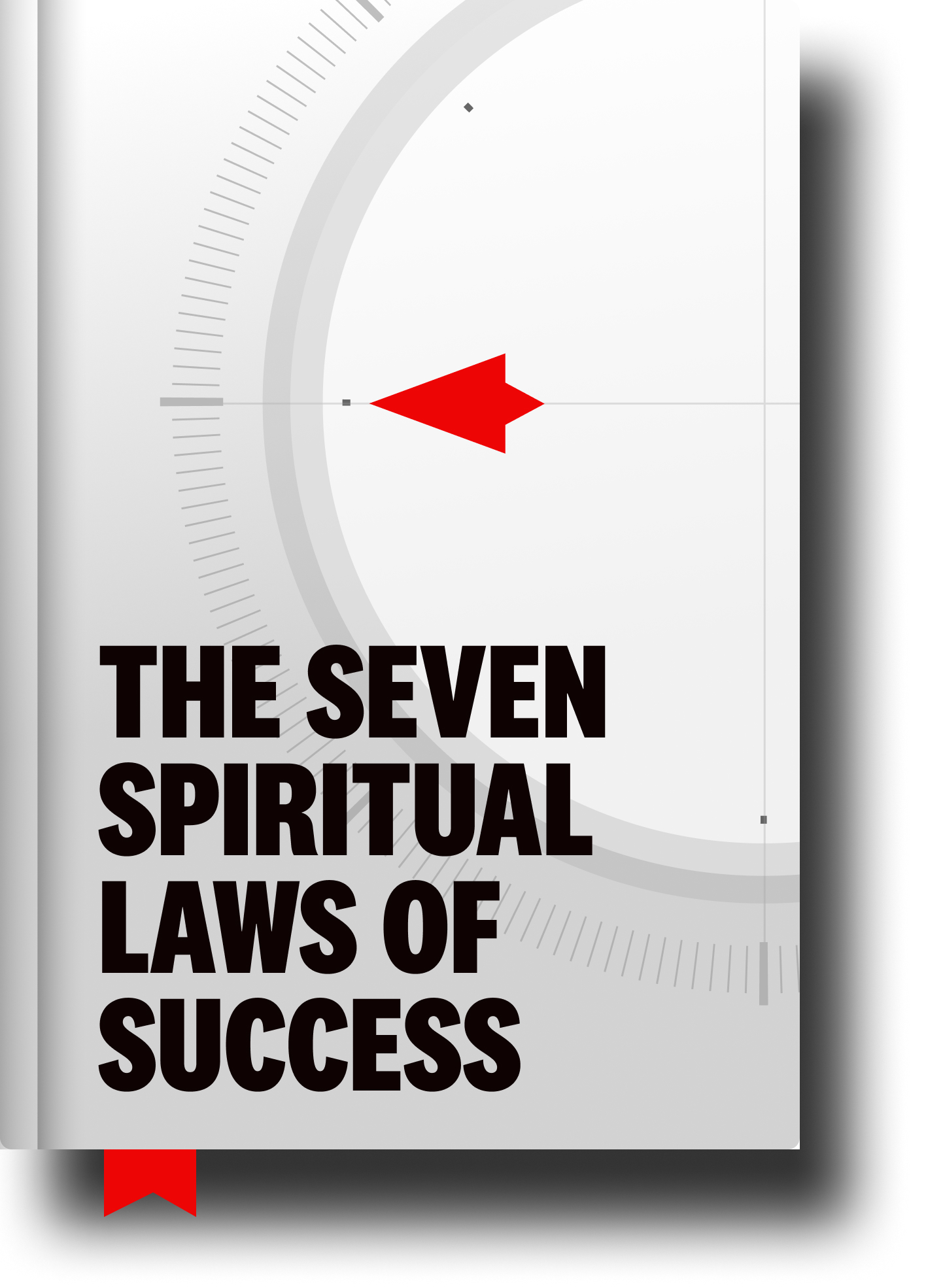 In the documentary Finding Joe on Joseph Campbell and the modern hero’s journey, Deepak Chopra shares some great wisdom.

He tells us to imagine your heroes. Then to invite their spirit into your life—noting that as you do that, a part of their essence will become a more expressed part of you.

Who are they? Who inspires you?

And… What qualities do you most admire in them? How are you like them? How will you express their spirit more today?

Epictetus was an old-school Stoic philosopher. One of the most integrated and influential philosophers ever. He was also a former slave. And a SUPER intense teacher. I admire him and relate to him and desire to be more like him. When in doubt, I high five Epictetus.

Ralph Waldo Emerson was a 19th century American philosopher who integrated eastern and western thinking with an intense style that challenged people to step up and into their potential. Again, I love Ralph. So much that we named our son Emerson.

And, of course, we all know who Steve Jobs was. He created one of the most impactful businesses on the planet. Although I focus more on being a philosopher than a CEO, I like his iconoclastic thinking, reality distortion fields and commitment to creating a dent in the universe.

Who’s in your heroic family tree?

Now a good time to honor your lineage?