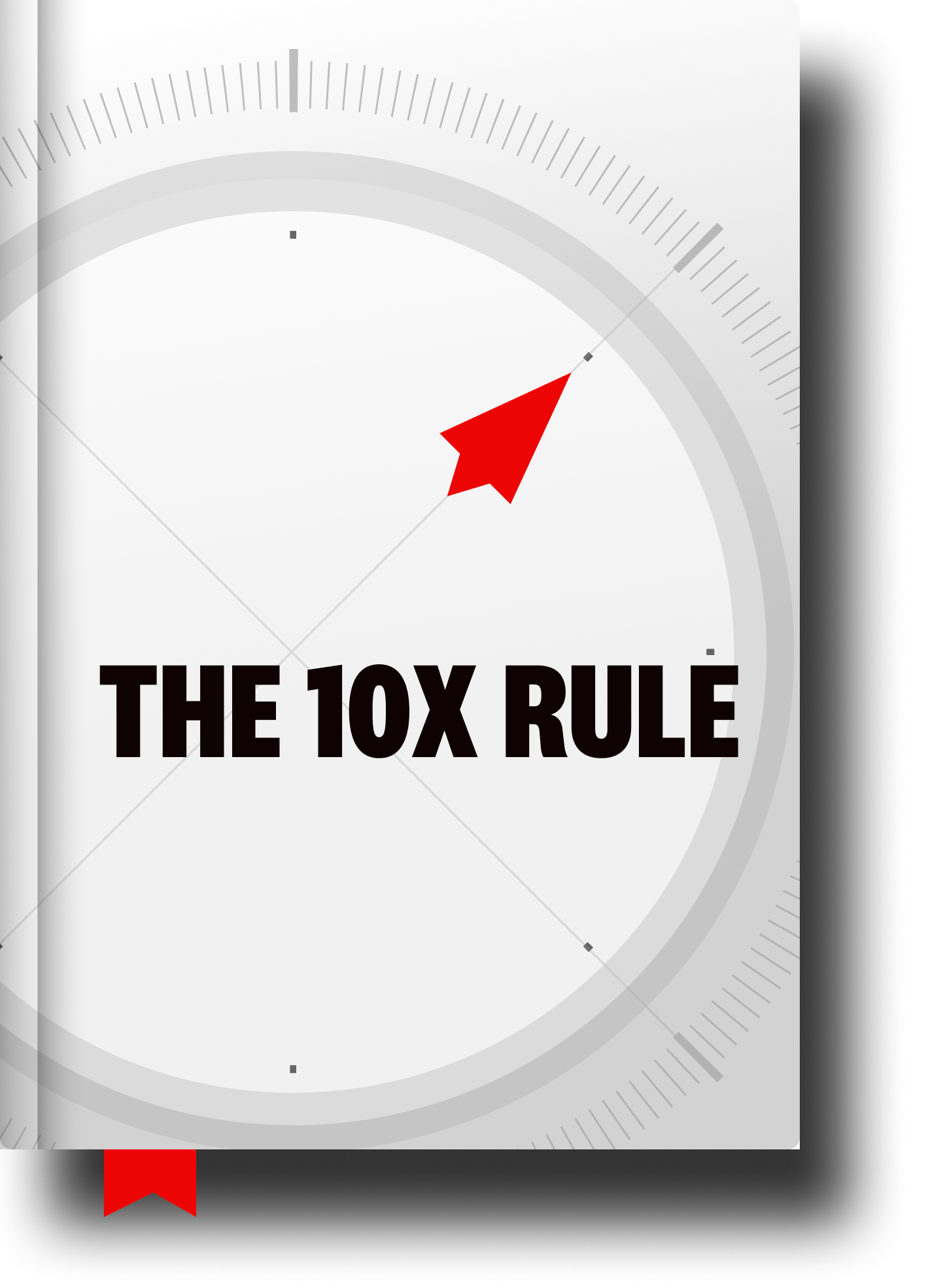 Will Smith has a great line about the fact that he succeeds because he HUSTLES.

He says he may not be the smartest or the most talented or the sexiest one out there.

If you get on a treadmill next to him, he tells us there’s one thing he knows: You’re getting off before he does. He’ll DIE on the treadmill before he gives up.

NO ONE will out-work him. Period.

In addition to being willing to die on that treadmill, my hunch is he’s also the first one to show up on it the next day.

As Smokeybot teaches us, it’s all about being consistently intense.

Showing up. And giving it all we’ve got. Then oscillating. And repeating.

See ya on the treadmill!

You’re not going to out-work me. It’s such a simple, basic concept. The guy who is willing to hustle the most is going to be the guy that just gets that loose ball. The majority of people who aren’t getting the places they want or aren’t achieving the things that they want in this business is strictly based on hustle. It’s strictly based on being out-worked; it’s strictly based on missing crucial opportunities. I say all the time if you stay ready, you ain’t gotta get ready.”

How can you dial it up just a little more today?