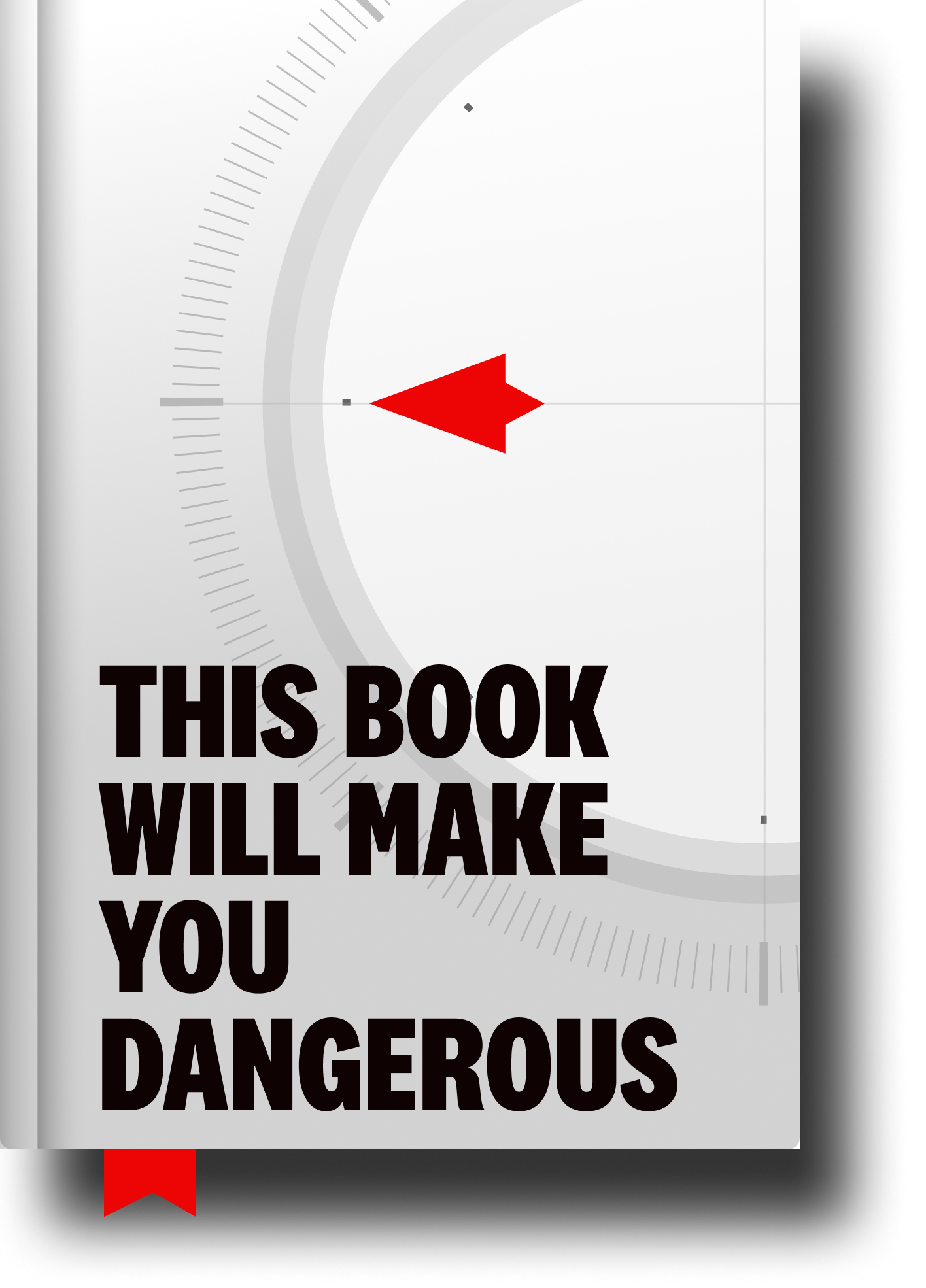 In our last +1, we used the Sun as a trigger/prompt/cue to practice our philosophy and put the virtues of gratitude and humility and awe into action.

As you may recall, we reflected on the fact that the Sun is a STAGGERING 93 MILLION (!) miles away.

Somehow, its rays are so powerful that, even after taking 8 minutes and 20 seconds to arrive on planet Earth, you can soak up their warmth and beauty.

I don’t know about you, but I think that’s CRAZY when you think about it.

But here’s what’s even crazier.

I casually mentioned the fact that the next closest star (Proxima Centauri) is 4.2 light years away.

You know how far that is?

Neither did I until I read Michael Singer’s book Living Untethered in which he walks us through the creation of the Universe and some physics lessons to help us get perspective on our lives.

Imagine holding a flashlight above the Earth. Turn it on for ONE second.

That light will go around the Earth SEVEN AND A HALF TIMES in a single second.

Soak that in for a moment.

That’s the speed of light.

If you want to go from the Sun to the next closest star, you’d need to move at THAT speed for 4.2 YEARS.

You know how far that is?

A light-year is about 6 TRILLION miles, so, if my math is right, the next closest star is about 2.5 QUADRILLION (!) miles away. (Oops! Math was wrong. It's 25 Trillion.)

You know what exists between the Sun and that next star?

You know how many stars are in the Universe?

You know what exists between the light-years separating EVERY ONE of those 200 BILLION STARS?

As Singer tells us, 99.999% of the entire, mind-bogglingly big Universe is filled with ABSOLUTELY NOTHING BUT DARKNESS.

Here we are on planet Earth, failing to appreciate the miracle that is our existence—complaining about the weather on the way to work and the slow internet connection on our Zoom call today and/or whatever other trivial things we’re letting bother us.

If you feel so inspired…

The next time you look up at the Sun, look beyond it. Appreciate the vastness of our Universe and the preciousness of our lives.

Then feel your feet on the Earth and say “Thank you!” to whatever power you believe created all this magic as you get back to work being your best, most Heroic self in service to something infinitely bigger than yourself.