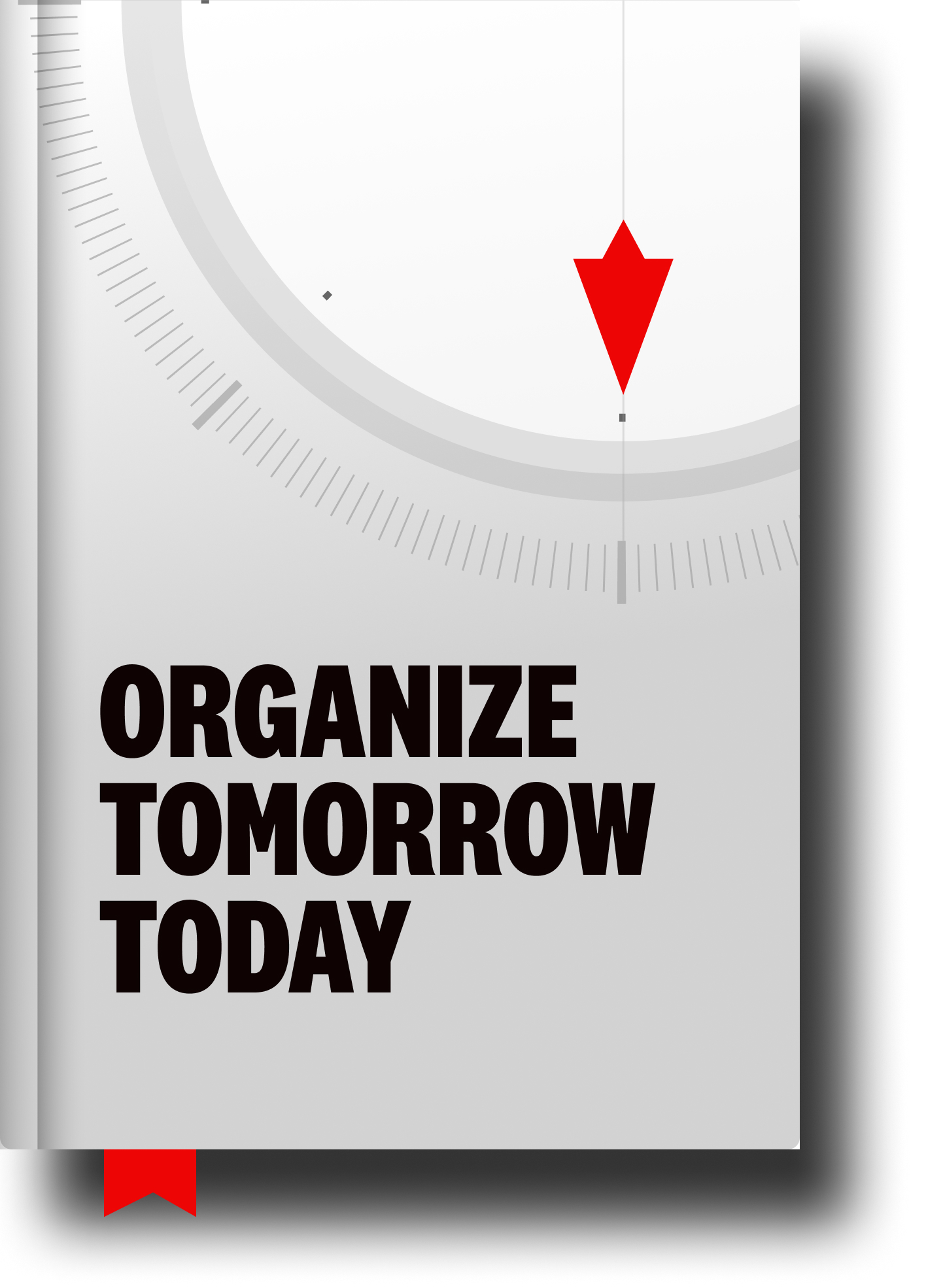 by Jason Selk and Tom Bartow

Bluma was a Russian psychologist who did some fascinating research.

Back in the 1920s, Bluma’s Professor Kurt Lewin noticed that waiters who hadn’t been paid for their orders had better memories for those orders than they had after they’d been paid. (Fascinating.)

Bluma conducted a bunch of research into that observation and quantified it into what is now known as The Zeigarnik Effect. Basic idea: We have stronger memories for uncompleted tasks.

Kurt Lewin described it as “task-specific tension.” Until you get completion on something you’ve decided is important, a part of your mind is focused on the task until it is completed.

For our purposes today, let’s look at a couple ways we can use this to our advantage.

First, creatively: Knowing that a part of our mind will continue focusing on something important until it is completed, let’s follow the lead of some of the world’s great mathematicians and writers. At the end of your day, spend a few minutes thinking about whatever is most important to you.

Or, as Jason Selk advises in Organize Tomorrow Today, simply make a list of your top priorities for the next day before you wrap up at the end of the day and, in the process, you’ll be priming your subconscious mind to go to work on it!

Second, psychologically: Knowing that a part of our mind will continue focusing on something important until it is completed, let’s notice how often things that are stressing us out will pop up into our minds until we resolve them. (You ever notice that?!)

Want to end the rumination? Get resolution!

1. At the end of the day today, think about the most important thing for you to do the next day. See yourself doing it during your Deep Work time and let your mind go to work on it subconsciously until then.

2. Do you have any negative, open-loop things popping up in your head these days? What can you do to get some resolution on it so you can quit chewing on that issue?

by Jason Selk and Tom Bartow