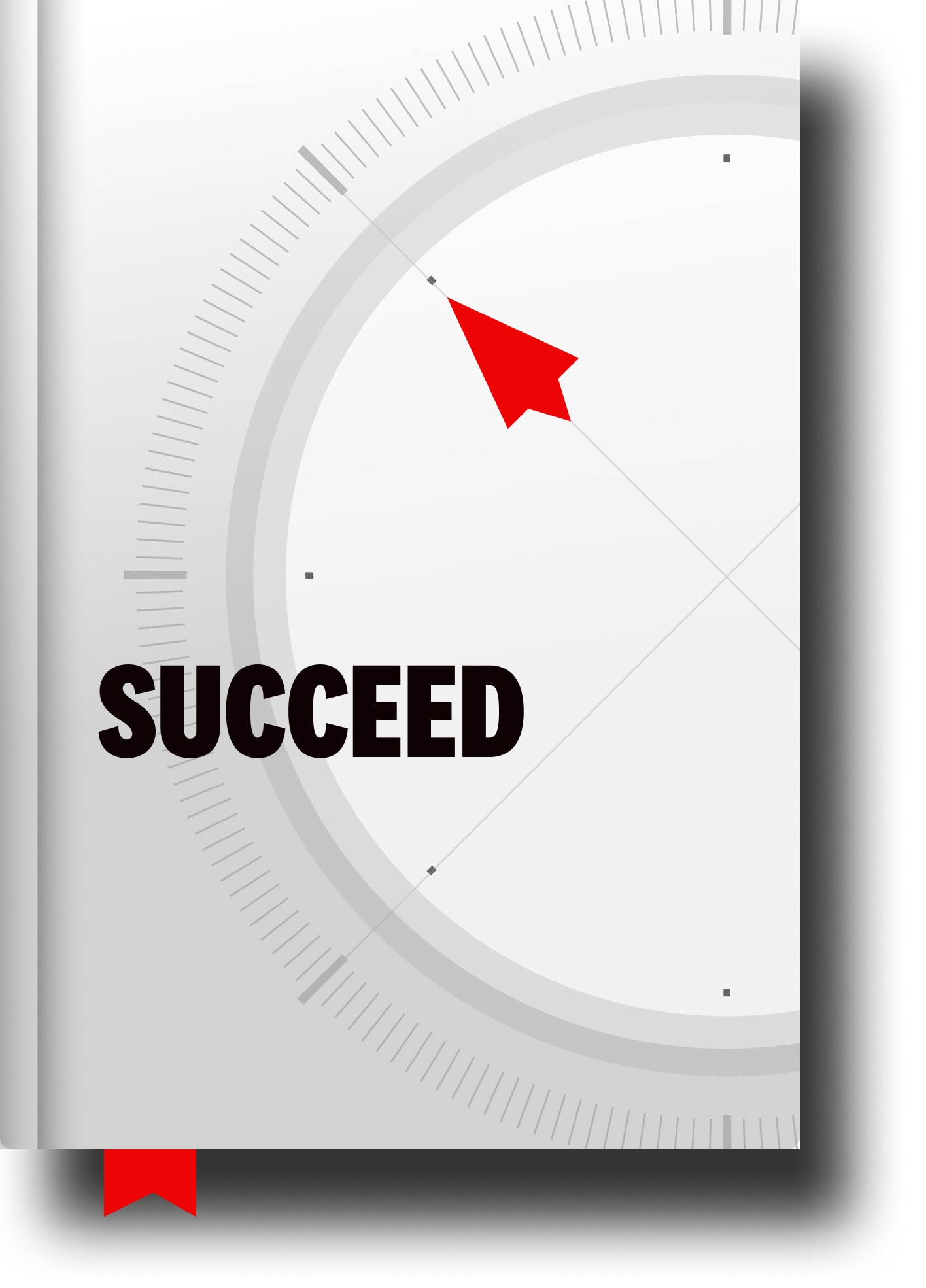 ​​A few +1s ago, we had fun chatting about the starting and finish lines of my first business, eteamz.

​​I mentioned that it wasn’t all sunshine and rainbows and we briefly discussed the fact that I’ve failed WAY MORE times than I’ve succeeded.

(btw. As a recovering fixed-mindset perfectionist, it was therapeutic for me to type that. Hah. Seriously.)

​​Today we’re going to remind ourselves to embrace the mis-takes and failures of life that INEVITABLY (and NECESSARILY!!) occur as we strive to do great things in pursuit of mastering ourselves in service to the world.

​​This gem is pretty epic and worth contemplating: “The master has failed more times than the beginner has even tried.”

​​Then there’s Adam Grant’s wisdom from Originals where he quotes Randy Komisar—one of the best entrepreneurs/investors alive: “Whether you’re generating or evaluating new ideas the best you can do is measure success on the kind of yardstick that batters use in baseball. As Randy Komisar puts it, ‘If I’m hitting .300, I’m a genius. That’s because the future cannot be predicted. The sooner you learn it, the sooner you can be good at it.’”

​​And… There’s Michael Jordan’s wisdom via Carol Dweck’s Mindset (one more time!): “Michael Jordan embraced his failures. In fact, in one of his favorite ads for Nike, he says: “I’ve missed more than nine thousand shots. I’ve lost almost three hundred games. Twenty-six times, I’ve been trusted to take the game-winning shot, and missed.” You can be sure that each time, he went back and practiced the shot a hundred times.”