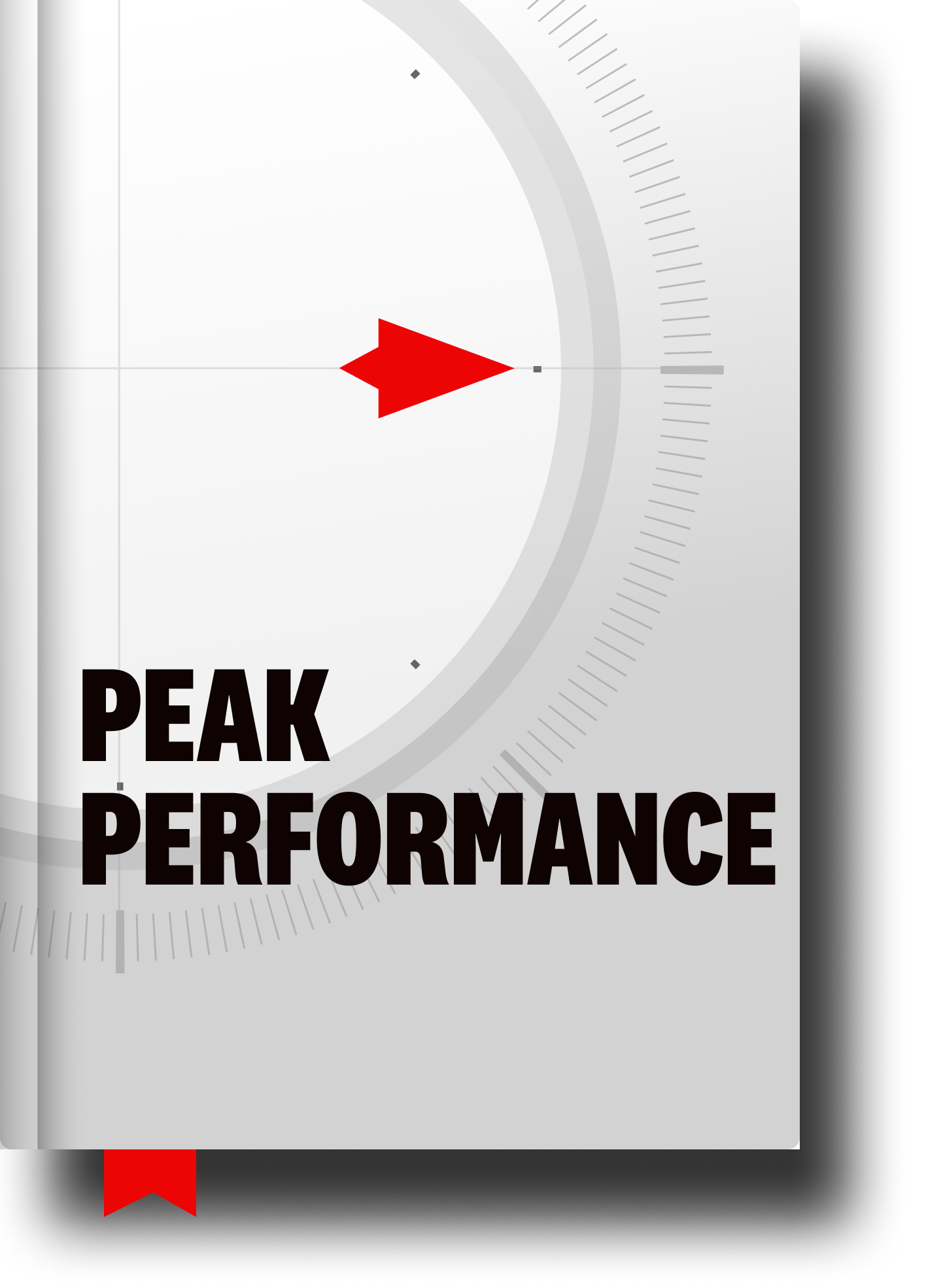 by Brad Stulberg and Steve Magness

In our last +1, we talked about the importance of creating boundaries lest we slip into burnout and we hammered home the whole optimal work-to-rest ratio a little more. 🔨

(I’ve heard repetition is the mother of learning. Note: That wisdom is so old-school true it has its own Latin proverb: Repetitio est mater studiorum. 🤓 )

Today we’re going to talk about some more research into the #1 disruptor of our peak performance. Can you guess what it is?

Today we’ll revisit the fact that having a smartphone out while you’re working (even if it’s not your phone!!) diminishes the quality of your work.

Once again, we’ll turn to the Peak Performance guys for the study. They capture it nicely.

“Let’s say that you could somehow resist the temptation to check your phone when it is near you. This in and of itself would take a lot of effort. Rather than devoting all your cognitive energy to what you are truly trying to accomplish, a good portion of it instead goes toward thinking about checking your phone, imagining what might be awaiting you on it, and restraining yourself from actually checking. For a study published in The Journal of Social Psychology, researchers asked a group of college students to complete a series of difficult motor tasks when their cell phones were visible. Sure enough, their performance was significantly worse than a control group where participants’ cell phones were not visible. Things got even more interesting when all the participants’ cell phones were removed but the study leader’s cell phone remained present. Incredibly, even when the phone visible wasn’t their own, study participants’ performance suffered.

Smartphones distract us where they are on, off, in our pockets, or on a table, and they command our attention even when they are not our own.”

Want to get your best work done? (And… Optimize your power and connection?)

Put your phone away. Out of sight AND out of touch. And ask your friends/colleagues to do the same. 🤠

btw: I get the fact that everyone always has their smartphones out and that it might feel like you’ll be making a big deal about it by NOT doing what everyone else is doing.

But you know what? That’s called leadership. (Laughing.)

Of course, it’s a mundane example, but when you’re committed to being your best and helping others be their best, the little things matter. (“Hello, marginal gains!”)

And, I say the world needs a few (million) more self-reliant iconoclasts willing to see the world a little differently and then DO SOMETHING ABOUT IT—recognizing the fact that (echo!), as Krishnamurti says: It’s no measure of health to be well-adjusted to a profoundly sick society.

So… Here’s to breaking some icons while hiding some smartphones!! 😜

by Brad Stulberg and Steve Magness