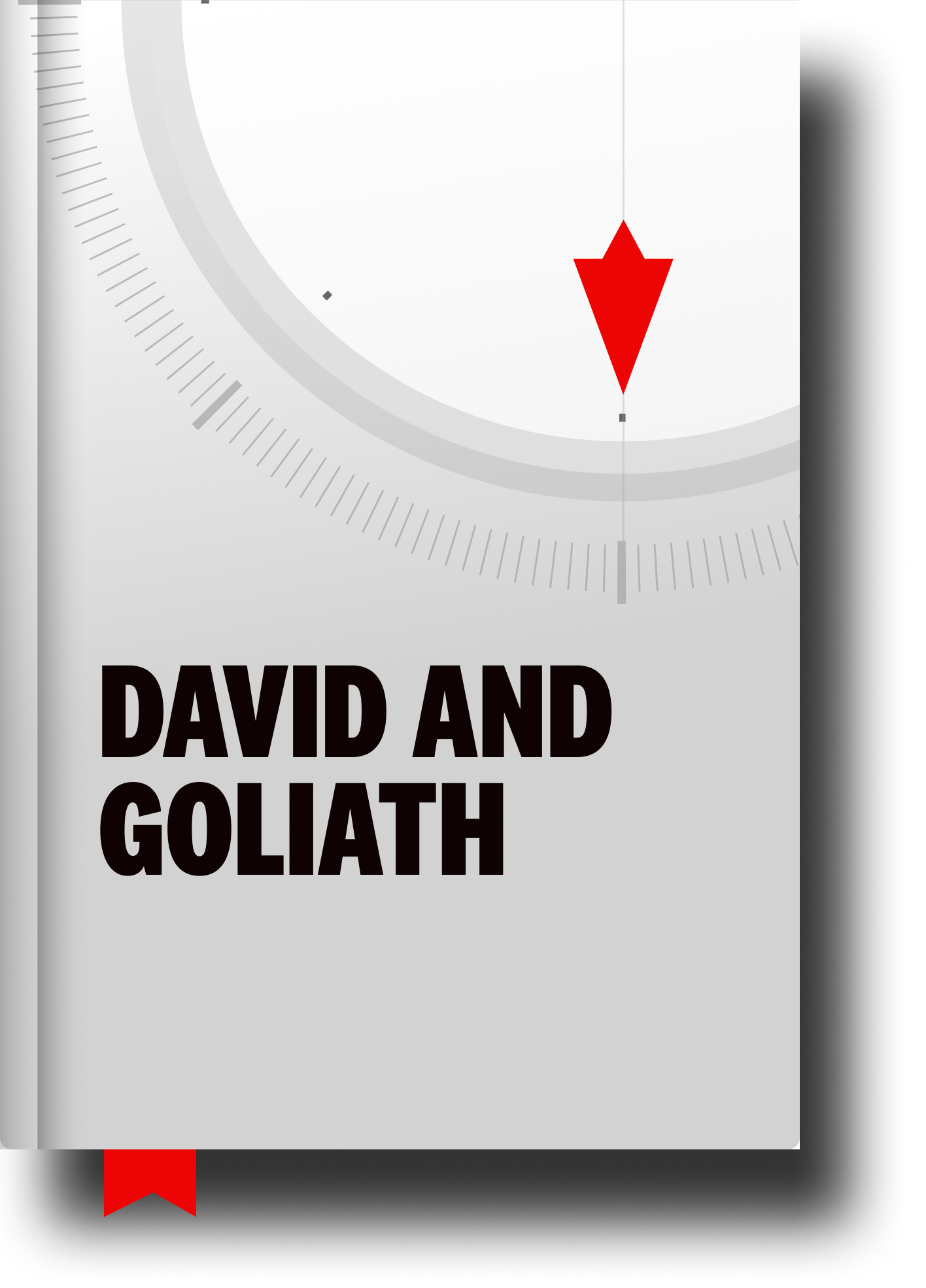 In our last +1, we talked about the often-dreaded U that represents “The Lag” between your effort and your desired outcome. (Of course, that U-Lag is such an inevitable part of every hero’s journey that we’d be wise to embrace it, eh?)

Today we’re going to flip that U upside down and talk about The Inverted U.

Step 2. Flip it upside down.

Scientists love that inverted-U shape because it describes so many interesting things. In fact, they love it so much they even gave it a fancy name. They call it the “Yerkes-Dodson law” after the guys who discovered the phenomenon in 1908 while watching rats run through electrified mazes.

(What did they find? Mild shocks enhanced maze navigation; but if the shocks got too strong, performance went down.)

Malcolm Gladwell talks about it in David and Goliath. Here’s how he puts it: “The psychologists Barry Schwartz and Adam Grant argue, in a brilliant paper, that, in fact, nearly everything of consequence follows the inverted U: ‘Across many domains of psychology, one finds that X increases Y to a point, and then it decreases Y. … There is no such thing as an unmitigated good. All positive traits, states, and experiences have costs that at high levels may begin to outweigh their benefits.’”

Something is good up to a point and then its benefits go down.

Simplified, our inverted U has three primary components: The left, the middle and the right. The left is too little of a thing which leads to less than awesome outcomes. The middle is just the right amount which leads to optimal results. While the right has too much of the “good” thing and becomes sub-optimal like the left.

We can plot Aristotle’s virtuous mean into this inverted U. For example, too little courage gives you cowardice. Too much? Rashness. The middle is where it’s at.

Draw an Inverted U.

Drop some variable you’d like to Optimize on it.

Find that sweet spot where you get the optimal gains from just the right amount of awesome.

(Then remember that staying in that sweet spot won’t be a “static,” “figure it out once and for all kinda thing.” It will be dynamic like Osho’s tightrope walker.)