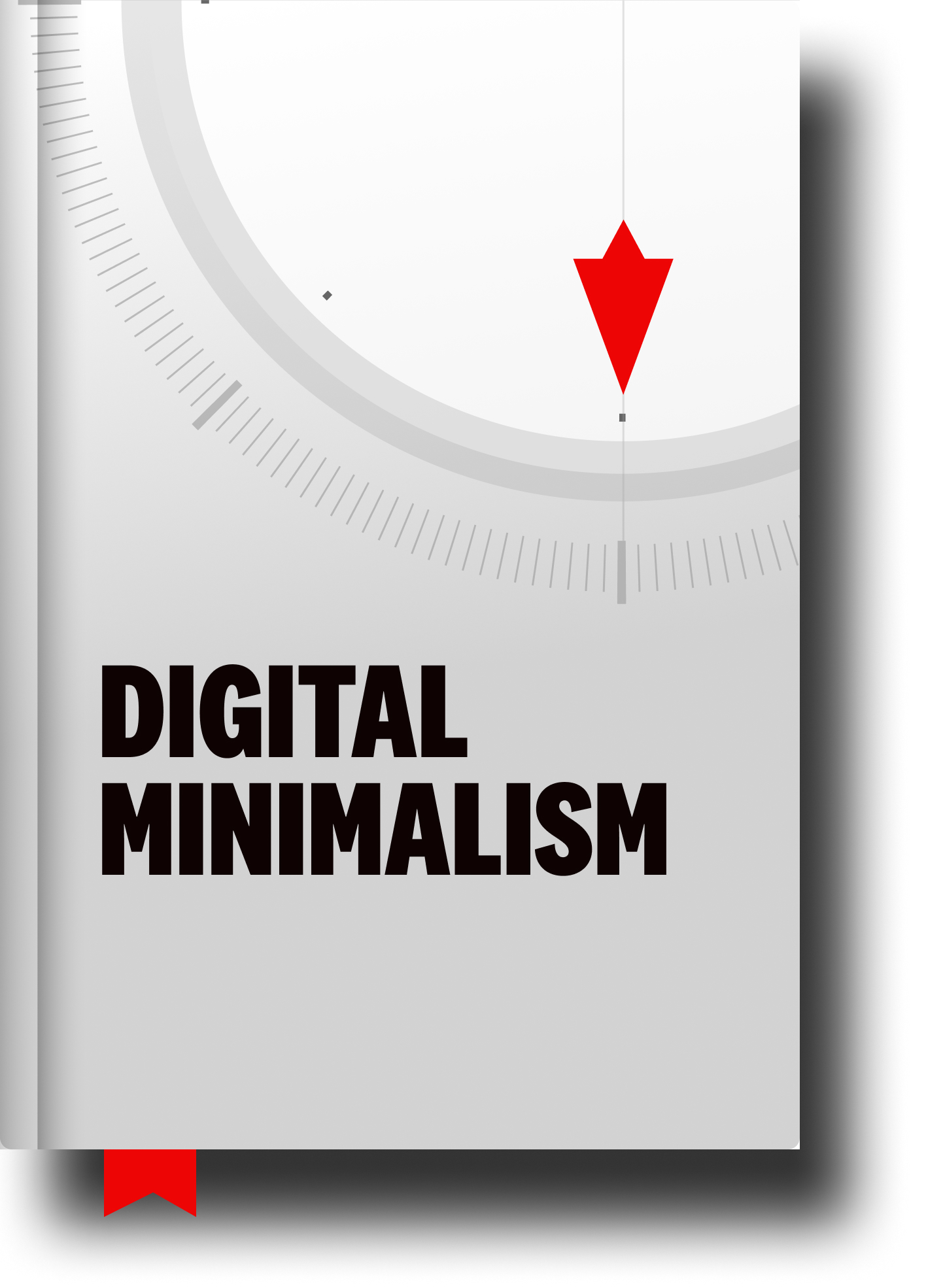 Alexander Graham Bell once said: “Concentrate all your thoughts on the task at hand. The sun’s rays do not burn until brought to a focus.”

As I was preparing for our Fundies session on Focusing, I knew I’d share that.

And, I knew I’d share the quote along with the recommendation to actually get a magnifying glass and use it to focus the sun’s rays to burn a leaf or something to demonstrate its powers. (Ideally with your kids who a) love it and b) will be able to get the wisdom in the lesson as they SEE the power of Focus!)

Then I got curious about Alexander Graham Bell.

I knew he invented something awesome. What was it again?

Enter: Google search. And a quick read of Wikipedia page.

Then I read a little bit more about this heroic inventor as I knew there was something else that was remarkable about his story.

His mother and wife were deaf and he and his family dedicated their lives to understanding hearing and sound.

Alexander Graham Bell (March 3, 1847 – August 2, 1922) was a Scottish-born inventor, scientist, and engineer who is credited with inventing and patenting the first practical telephone. He also co-founded the American Telephone and Telegraph Company (AT&T) in 1885.

Bell’s father, grandfather, and brother had all been associated with work on elocution and speech and both his mother and wife were deaf, profoundly influencing Bell’s life’s work. His research on hearing and speech further led him to experiment with hearing devices which eventually culminated in Bell being awarded the first U.S. patent for the telephone, on March 7, 1876.

Bell considered his invention an intrusion on his real work as a scientist and refused to have a telephone in his study.

The guy INVENTS the telephone but is so committed to continuing to do great work that he REFUSES to have the device in his own study!!!

Let’s pause and reflect on all that for a moment.

First: Thank you Mr. Bell for dedicating your life to mastering your craft and giving us your gifts. it’s easy to take the modern expression of your telephone FOR GRANTED but, Today, we will take it AS GRANTED as we reflect on your hard work and the hard work of all the awesome humans who have also served to make our lives amazing.

And, Mr. Bell, thank you for modeling what antifragile heroism looks like. You alchemized your family’s challenges into a gift for the world. THAT is amazing.

And, finally, thank you for modeling what fierce Focus looks like.

May we, too, have the clarity of purpose and the fierce commitment to fulfilling our destinies in service to the world such that we have the courage to keep OUR phones out of our offices AND out of sight and touch when we’re connecting with Loved ones.