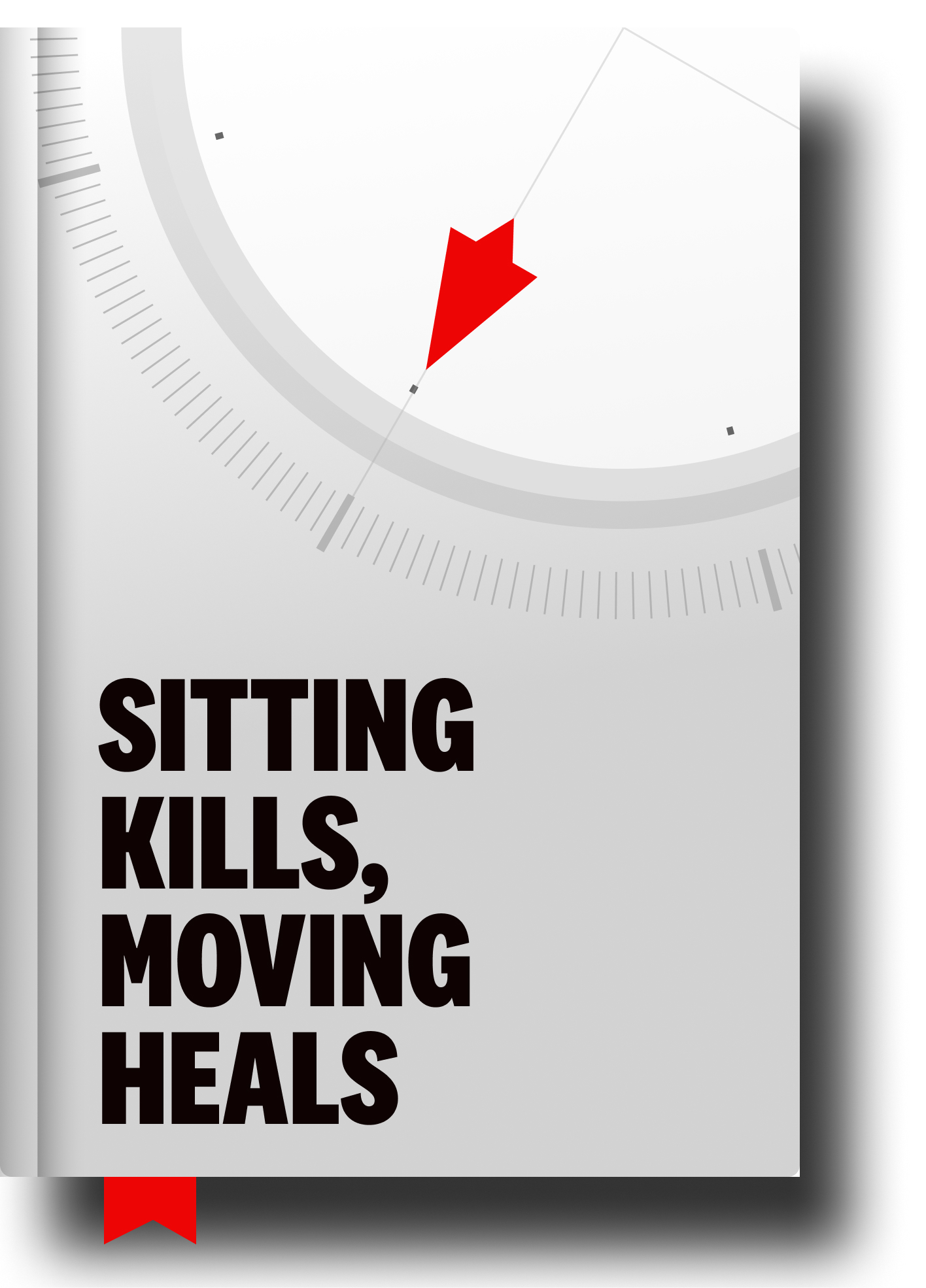 The other day I was chatting with one of my favorite people on the planet: Joan Vernikos.

Joan was at NASA when we landed a man on the moon. She was part of a small group of health scientists responsible for running research studies on the effects of being in OUTER SPACE! (While, of course, making sure our astronauts came back safely!) 👩‍🚀 👨‍🚀 🚀 🌝

Joan learned a lot about the effects of gravity deprivation and how rapidly astronauts age when their floating in space without Earth’s gravitational pull. It’s nuts.

She wrote a book all about the fact that SITTING affects us in very similar ways that gravity deprivation in outer space affects astronauts. That book is called Sitting Kills, Moving Heals. It’s awesome. Check out the Note, etc.

We were chatting about the fact that 2020 is a powerful year. Not only is it a nice, round, beautiful number, it’s also the start of a new decade—which, of course, is always a nice time to step back and do an inventory of where we’re at in our lives and where we want to go.

Not just personally, but on a societal level.

Joan told me about how the 90s were known as the “Decade of the Mind.” (Apparently, at NASA, they dedicated themselves to running cool studies on the mind in space.)

Then she said, “What will this new decade be about?”

To which I replied without hesitation: “The Decade of the Hero.”

Our world is, simultaneously, more amazing than ever and… well, caught in a bit of a vicious downward cycle—in the most etymologically literal sense. Virtue has taken a back seat to vice in way too many domains of our modern world.

To deal with all the challenges our world faces—from chronic anxiety, depression and disease on a personal level to the equivalent sickness on a societal and planetary level—I say the world needs HEROES Today more than ever before.

We need YOU to be a modern hero.

Let’s make 2020 the greatest YEAR of our lives and the greatest DECADE of our lives. Let’s remember that the word hero *literally* means “protector.” We can ALL be everyday modern heroes—with love as our secret weapon.

Let’s do the hard work necessary to gain the strength for two as we move from theory to practice to mastery—closing the gap between who we’re CAPABLE of being in any given moment and who we’re actually being as we give our greatest gifts in greatest (most heroic!) service to the world.

For a solid decade.