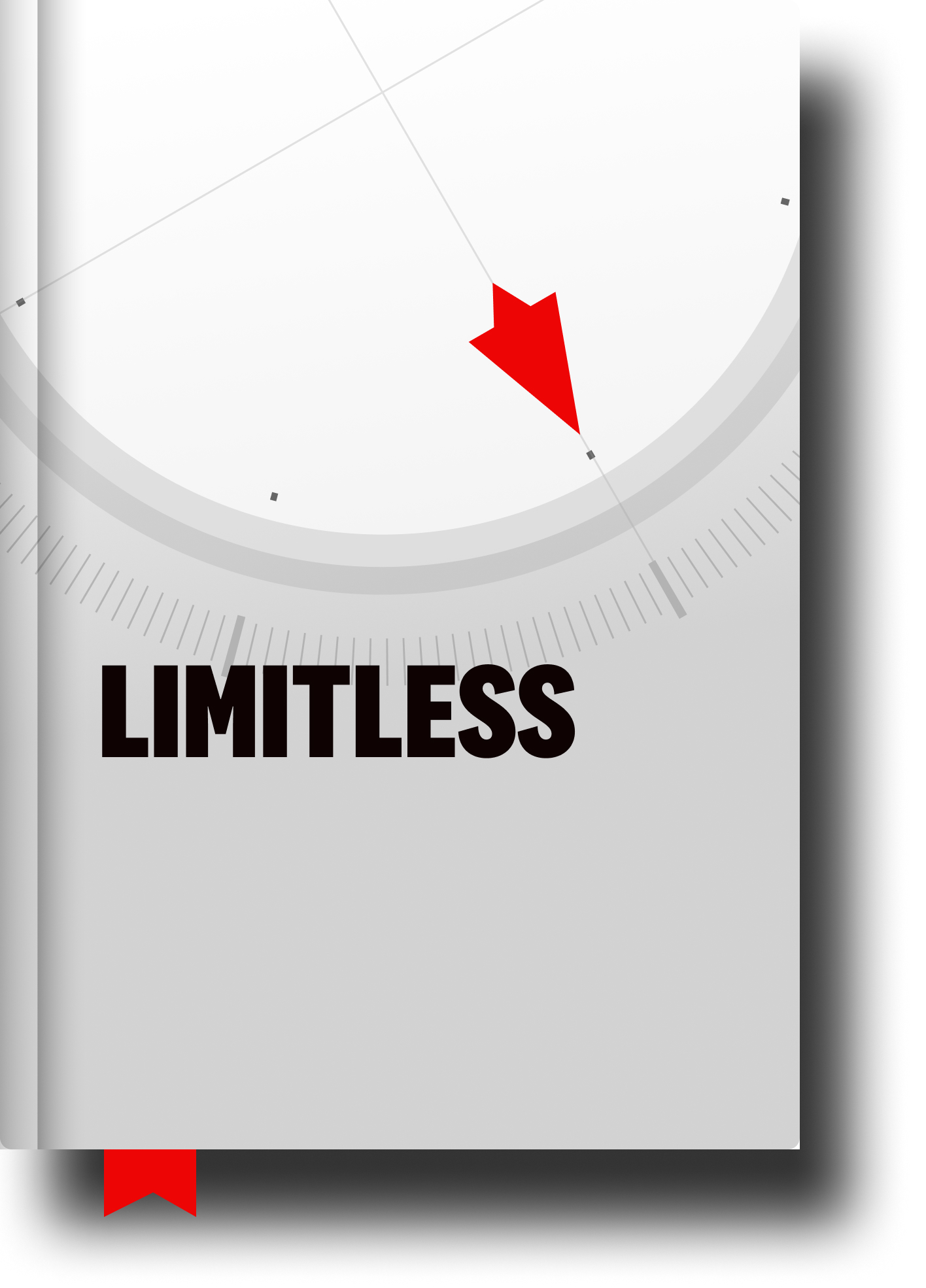 A few +1s ago we spent some time with Jim Kwik and his brilliant book Limitless.

Jim is a huge fan of superheroes.

As a kid, he suffered a brain injury that made it challenging for him to learn how to read. He found solace in comic books as they were both easy to read and packed with inspiring models.

He’s a remarkable storyteller and tells us the remarkable story of his fascination with the X-Men. He loved them the most because they were mutants with special powers who were often rejected by people who didn’t understand them and their powers. He felt like a mutant as a result of his learning challenges and shyness. Only, without the superpowers. 😕

He grew up in New York and, one day, he learned that X-Men’s school, Professor Xavier’s School for Gifted Youngsters, was located near him in Westchester County, a suburb of New York City.

So, you know what he did as a nine year old? He rode around his neighborhood on his bike looking for the school!!! (He actually has a picture of him on his bike as that kid. It’s epic.)

Fast-forward a couple decades. He’s coaching the Chairman and CEO of 20th Century Fox and his executive team. They hit it off. As it turns out, they’re in the middle of producing the latest X-Men. And, guess what Jim gets to do? Fly on the X-Jet with the crew to the set where he gets to hang out and coach the actors.

First scene? Well, of course, that was in Professor Xavier’s School for Gifted Youngsters.

Back to you and superheroes.

Jim tells us: “I’m a firm believer that we all have incredible superpowers that are waiting to be awakened. I’m not talking about the ability to fly, create iron-clad armor, or shoot lasers from your eyes, but real-life practical abilities like flying through books, iron-clad memory, laser focus, boundless creativity, clear thinking, mindfulness, superior mental attitude, and more. We are all superheroes in one way or another.

Just as every superhero has powers, so do they have arch nemeses. Enter the supervillain. Think the Joker to Batman, Lex Luthor to Superman. The villains we face may not look the same as they do in the movies, but they’re still the bad guys—the ones you, as a superhero, need to vanquish and hold at bay. Modern-day supervillains get in our way and make life harder, keeping us from our potential. They hold us back and rob us of our productivity, prosperity, positivity, and peace of mind. And it’s up to us to recognize and defeat them.”

You’re the Superhero of your life’s story. And, as with any and all great superhero adventures, you have some supervillains with which you need to contend.

You know what Jim tells us is the ultimate bane of our existence?

To be fair, he says: “To be clear, technology is a vital part of progress and being limitless. It allows us to do everything from connecting to learning, making our lives that much more convenient. But it is possible that we are consuming digital technology at a rate that even its creators would find extreme. Much of the technology available to us today is so new that we don’t know the level at which we need to control our interaction with it. …

Our community has expressed a growing concern about their overreliance on technology and they come to us to upgrade their brains to find relief from these ‘four horsemen’ of our age: digital deluge, digital distraction, digital dementia, and digital deduction. It’s important to note that overload, distraction, forgetfulness, and default thinking have been around for ages. While technology doesn’t cause these conditions, it has great potential to amplify them.”

First, we’re DELUGED with an overload of information. Get this: “Compared to the 15th century, we now consume as much data in a single day as an average person from the 1400s would have absorbed in an entire lifetime.” <- WOWsers.

Second, we’re DISTRACTED by all this digital stimuli. “Instead of relaxing into the downtime that we might experience when waiting in line, waiting for a bus or an appointment, etc., we pull out our phones and train our distraction muscles.”

Third, we’re experiencing DEMENTIA or a “breakdown of cognitive abilities” as a result of our overreliance on technology. “There’s research that says our brains are more like a muscle, rather than a hard drive that fills up. That the more you use it, the stronger it gets, and the more it can store. The question is: Are we making those choices consciously, or are we acting out of unconscious habit?”

Fourth, we’re losing our power of DEDUCTION when we can so quickly turn to digital sources of information to let us know how we should be thinking about something in our lives. “The upshot is that deduction—an amalgam of critical thinking, problem solving, and creativity that is an essential skill for being limitless—is becoming automated.”

Those four are bad enough but… Jim tells us that there’s a fifth D: Digital Depression which he says is “a result of the comparison culture that emerges when we let the highlight reels of the social media feeds of others cause us to perceive ourselves as less than.”

(I’d add that the Depression naturally goeswith the “Enervated Anxiety” we feel when we’re constantly plugged in and don’t give ourselves the time to truly unplug and replenish our Energized Tranquility.)

Of course, we talk about this a lot. Check out Conquering Digital Addiction 101 and Cal Newport’s Digital Minimalism 101 for more.

For Today, what’s ONE thing you know you can do to deal with those 5 Digital D’s?

Here’s to removing Digital Kryptonites as we vanquish supervillain #1 and get our limitless on!