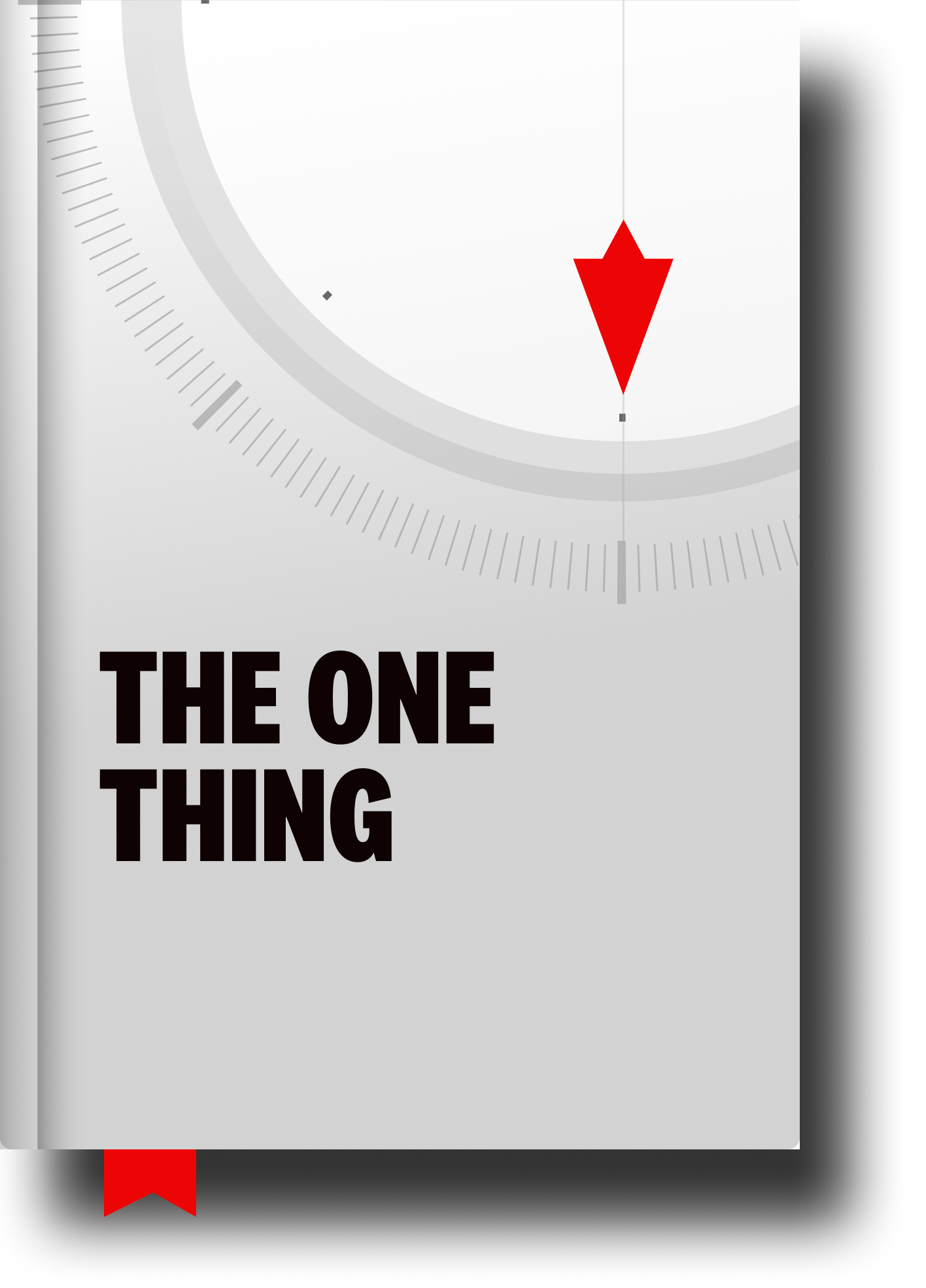 by Gary Keller and Jay Papasan

Matt McCall is one of the leading venture capitalists in the world. He also happens to be a friend and advisor and personal investor in Optimize. (And, perhaps most importantly, his license plate says “KARMA” which I think is pretty epically cool.)

So, the other day we were having a strategic chat about some exciting opportunities that have been bubbling up for Optimize.

He told me that most businesses try to do too much and that the greatest businesses are the ones that know their “wheelhouse” and deliberately keep things simple — with as few moving parts as possible.

Then he dropped an awesome equation on me.

He said that if you’re going after one thing you have, roughly, an 80% chance of success.

Moral of the story: SIMPLIFY.

As Gary Keller says in The ONE Thing, “Chase two rabbits, catch none.”

Today’s +1. As the CEO of your life, what’re you trying to do creatively? Do you have too many moving parts? How can you simplify and focus a little more?

Find that thing you can do incredibly well, that you love to do and that the world needs. And do that. Over and over and over again.

by Gary Keller and Jay Papasan