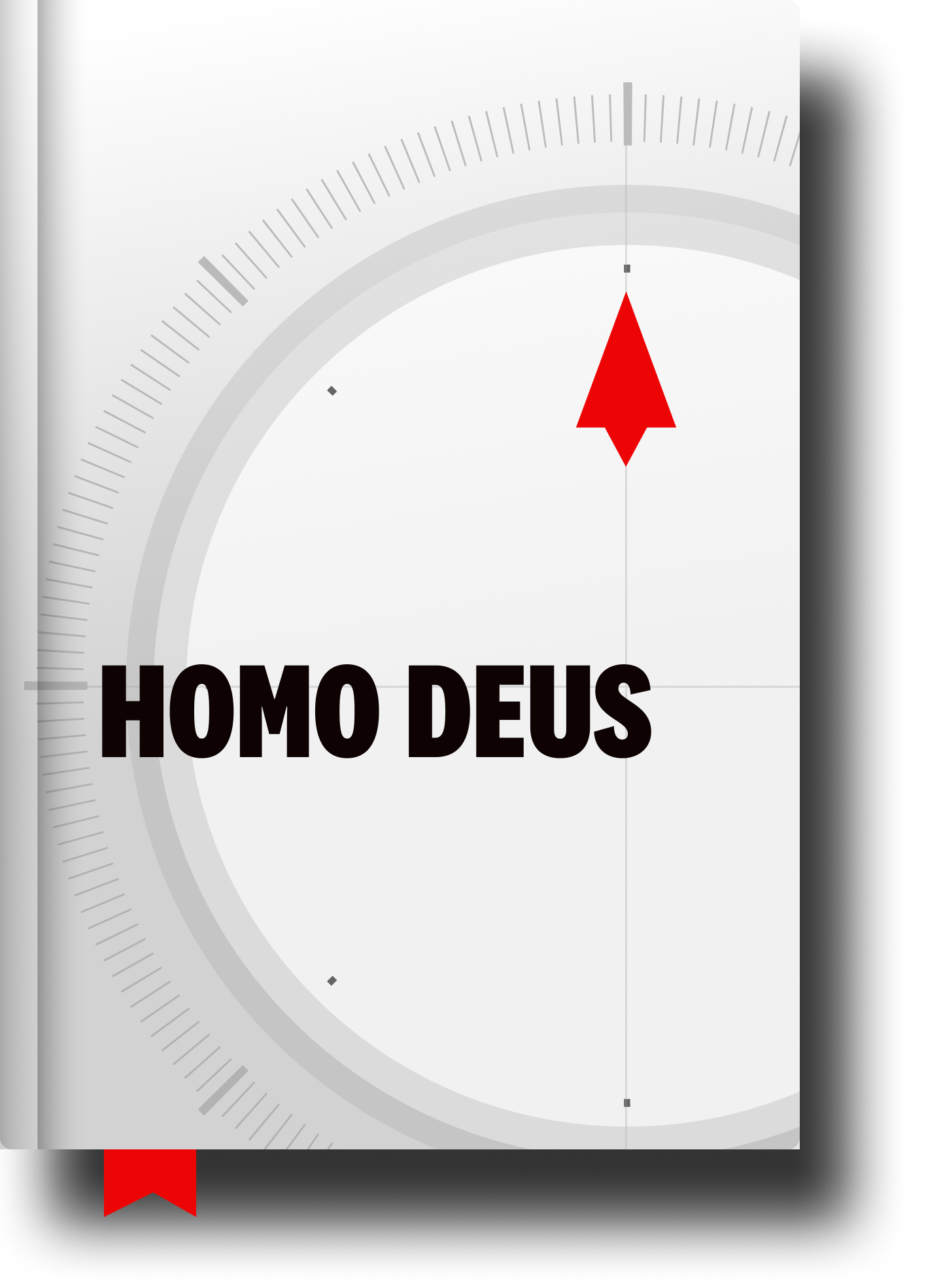 In our last couple +1s, we chatted about The Snow Globe (don’t shake it late!) and my adventures with “Shut-Down COMPLETE!” (vs. “ALMOST Complete!”).

In our Mastery Series session on the PM Bookend for our Carpe Diem module, we help you move from Theory to Practice to Mastery by walking you through some worksheets and helping you set clear targets for WHEN and HOW you’ll actually rock it.

One of the other things I talk about in that session is the fact that, as Seneca tells us, the Roman Senate had their own “Shut-Down Complete!” ritual.

Apparently, they wouldn’t introduce anything important after their tenth hour. Now, I knew that the “sixth” hour was the time around noon (and was known as “sexta” back in the day which is how we got “siesta” today); and, therefore, the tenth hour would be around 4:00pm.

I was curious how the Romans actually set up their days so I headed to my reliable friend, Mr. Google.

Enter: Some fascinating historical facts and insight into Roman Masterpiece Days (via Roman timekeeping on Wikipedia).

Get this: Apparently, WAY back in the day (as in, before sundials were introduced in 263 BC!!), the Romans split their days in two parts: before noon and after noon. In their lingo: ante meridian and post meridian.

Then, when they adopted the good ol’ sundial, they split their days up into 12 hours.

They didn’t use 60 minutes per hour.

They adjusted the number of minutes in the hour depending on whether it was Winter or Summer (or Fall or Spring).

With a Mediterranean latitude, their winters only had 9 hours of daylight from sunrise to sunset and their summers had 15.

I find that awesome for a number of reasons.

First: As Yuval Noah Harari reminds us, many of the things we take for granted (like 60-minute hours and lawns in your front yard) are neither natural nor inevitable (nor immutable).

Second: I think I’m going to use that flexible Roman timekeeping to figure out my Optimal shut-down complete and digital sunset targets. I’ve always thought it made WAY more sense to structure your day based on sunrise and sunset and now I’m excited to leverage this ancient idea for modern times.

More on that soon as I play around with my scheduling.

From Optimus Me (and Me) to Optimus You (and You):

Have an awesome AM and PM.

From sunrise to sunset.