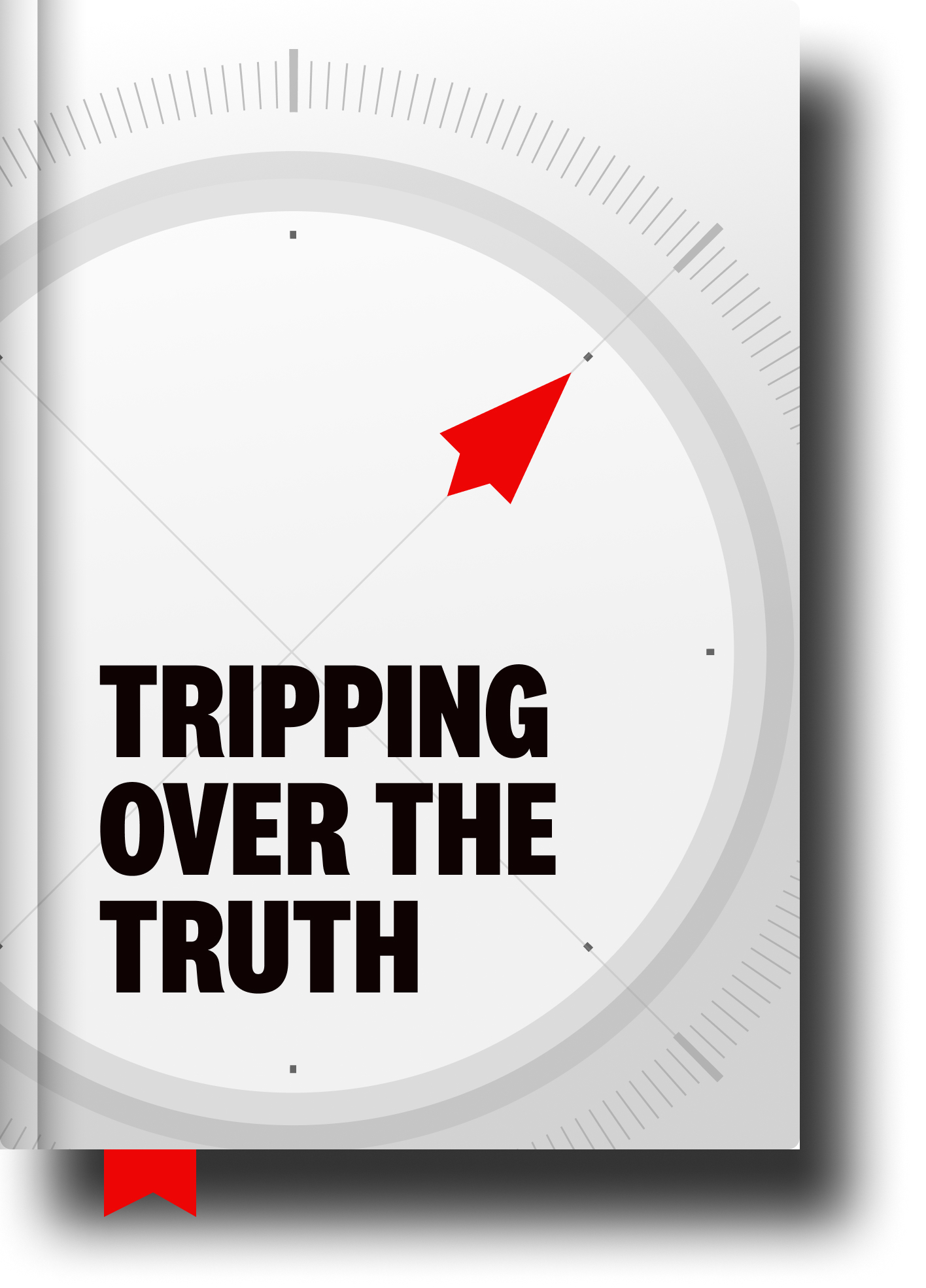 For Today’s +1, please dust off your high school biology class textbooks and open to the page on cells.

Recall that a cell has two primary components: A nucleus (where all the genetic info is stored) and a cytoplasm (where all the energy metabolism occurs).

Now, get this: Imagine a cancerous cell. Both the nucleus and the cytoplasm are cancerous. We’re going to run a couple experiments creating what scientists call “recon” cells (short for “reconstituted”) or “cybrid” cells.

First, take the nucleus out of that cancerous cell and put it into an otherwise healthy cell — swapping out the healthy nucleus with the cancerous nucleus but leaving the healthy cytoplasm.

If you’re a fan of the “somatic mutation theory” of cancer (aka, the genetic theory), you’d guess that the cell would become cancerous. And, you’d be wrong.

Well, if you think cancer is caused by genetic mutations, nothing should happen. But… Guess what? That “recon” (or “cybrid”) cell has a MUCH greater chance of becoming cancerous than the cancerous-nucleus cell.

If you’re keeping score, that’s a win for the metabolic theory of cancer.

Now… We could, of course, go on and discuss the theory side of things for another year. But, that’s not the point of this little series.

I trust we are on (or at least approaching being on) the same page and can agree that, at the VERY least, the current theoretical (and therapeutic) model isn’t working, that something’s wrong with the current paradigm and that this whole “metabolic” approach to cancer thing is compelling.

That’s the subject of our next +1.