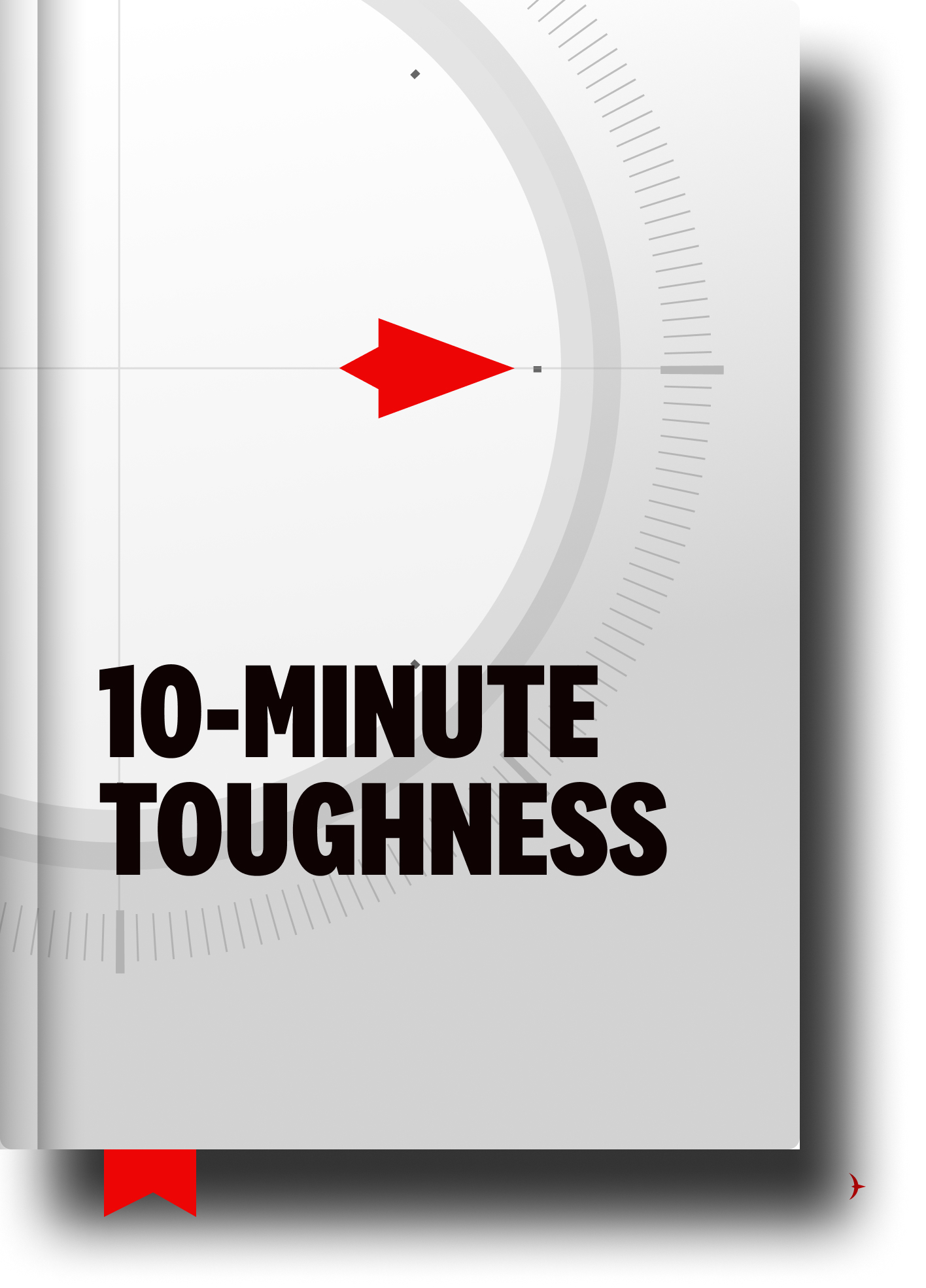 John Mackey created Whole Foods Market and captured the principles of how he deliberately created a purpose-driven business at scale in his great book Conscious Capitalism.

John became a friend and mentor when I was running my last business. That was after I nearly wept reading his debate with Milton Friedman in Reason magazine in which he argued for the fact that a business can be and should be about more than simply maximizing its returns for investors — proving that doing the right thing for all stakeholders is, ultimately the most profitable thing. (And the most fun.) But we’ll save that for another chat.

For now, I want to talk about another lesson I learned from John. He once told me that a core part of his strategy was experimenting. Specifically, he said we need to be willing to “Ready Fire Aim.”

I interviewed him and asked him that. He said that sometimes he prefers “Fire Ready Aim.” (Hah!)

Of course, there are times when we want to be very deliberate and thoughtful. We don’t want our pilots skipping their checklists.

Then there are times when we need to simply get to work and run some experiments and collect some data. Did you hit the mark? If not, adjust your aim. Try again.

All of which reminds me of a recent chat with Phil Stutz on the same theme. He said that if you and a friend are going to start a donut shop, you can sit around and think about how many sprinkled donuts you’ll sell or how many glazed donuts and how many of whatever other donuts are cool these days.

You can just open your donut shop and see what people like and make more of them Ready Fire Aim style.

So, Today’s +1. Got any donut shops you need to open? Ready to fire and put that data to work as you Optimize growth-mindset style?