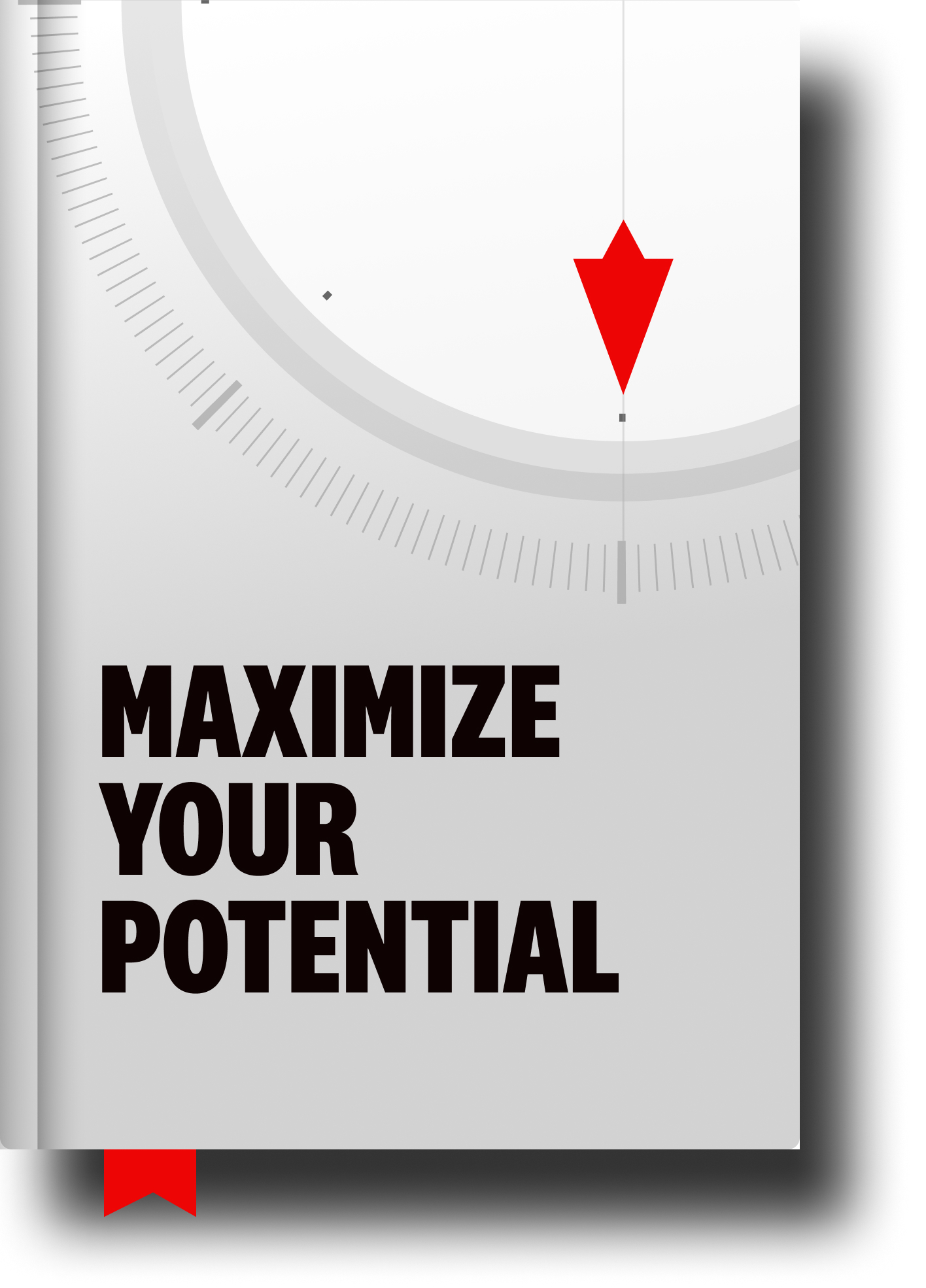 When Peyton Manning was released from the Indianapolis Colts after fourteen seasons, a number of teams recruited him. He picked the Denver Broncos.

Now, when he decided to go with the Broncos, he didn’t say to himself, “I hope this works out alright.”

He decided to PROVE HIMSELF RIGHT.

There’s an epically huge difference between those two perspectives.

In one, you kinda-sorta hedge and never really go all in. It’s a good way to protect yourself from the risk of being wrong but it’s also a really good way to be mediocre.

When you make a real decision, you, by definition, cut off all the other options and go ALL IN. Then you’re not interested in hedging. You’re interested in winning. So, you go to work, HUSTLING to make sure you prove yourself right.

Quick check in: What’s important to you right now? Like super important. If you could wave a wand and make THIS wildly important thing happen, what would it be?

Got it? You willing to really dream? Fantastic.

Now, are you hedging or are you going all in antifragile style?