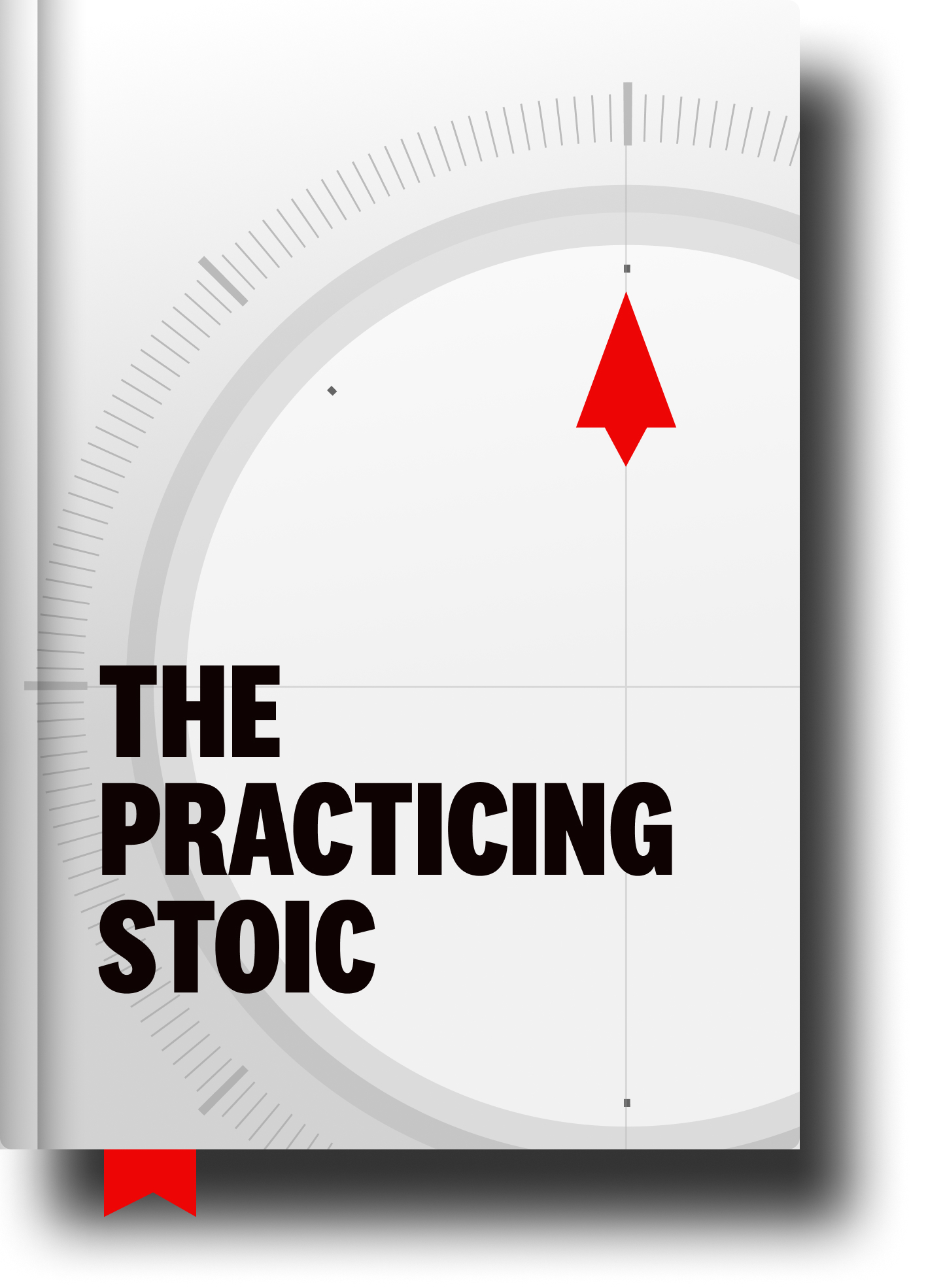 That’s what I think to myself whenever I see a fly.

Because that’s about how long the average fly will live.

Then I think to myself, “In the big picture, that’s about how long you have. Make the most of it.”

One of the places I tend to see a fly is in our kitchen as he (or is it a she?) is trying to get out of the house through the big window above our sink that looks out into our backyard.

Leaning up against that window is a framed quote from Mary Oliver that perfectly captures the spirit of my reflection.

She tells us: “Tell me, what is it you plan to do with your one wild and precious life?”

That’s what I was thinking about when one of our beloved coaches (bless you, Marianne!) asked me a question in today’s Soul Force forge.

She asked me how she could help her clients accept the beautiful inevitability of our death with grace and power so they can live the rest of their lives with the same amount of grace and power.

She’s a fan of both Stoicism and Michael Singer.

We talked about the idea of Memento Mori. We also talked about some Stoic wisdom Ward Farnsworth shares in The Practicing Stoic.

As you may recall from this +1 on Memento Aristotle’s River Creatures, Farnsworth tells us that the Stoics liked to talk about a little creature that lived by the river.

The little critter was born in the morning and it dies by the end of the day.

The Stoics liked to joke that, if that creature that was going to die within the day happened to die a little earlier than normal, say, right after noon, no one would make a big deal out of it as its life was so short in the first place.

That would be absurd, right?

The Stoics tell us that, in the BIG (!) picture, there is VERY little difference between that little river creature’s one-day life span and our roughly eighty-year life span.

Do you know what one day is relative to that 13.8 BILLION years?

The difference between our lifespan and that river creature’s lifespan?

You’ve gotta go pretty far out for that to even be considered a rounding error, my friend.

All of which leads us to the point of Today’s +1.

Let’s embrace the harsh reality of that fact.

And let’s embrace the harsh reality of the fact that life is also incredibly challenging—especially when we resist it.

Then let’s quit complaining about or ignoring the harsh facts of our reality and do the work.

Turn up the heat. Hit your activation point. Show up like you mean it. Practice your philosophy.

This isn’t a dress rehearsal, Hero.

What is it you plan to do with this precious life of yours?

It’s time for you to give us all you’ve got.