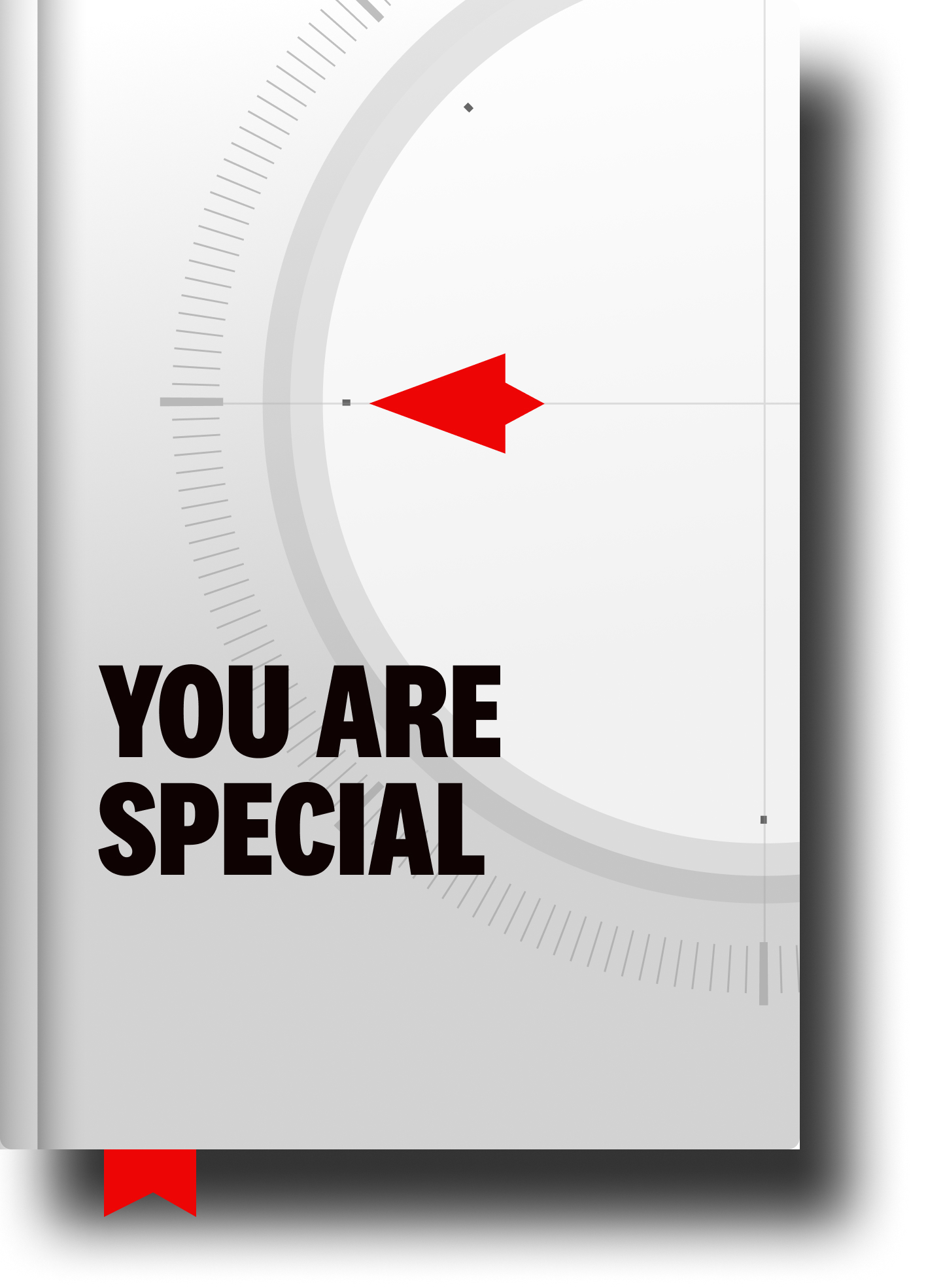 The other day my friend Zac and his family visited for a wonderful hike on our favorite Trail.

Emerson and his son Charlie had fun chatting about mountain climbing while giving our sandstone rocks a run for their money while the moms chatted and I learned about young Julia’s mental toughness techniques for tennis.

The dads also chatted about Mister Rogers and his documentary Won’t You Be My Neighbor?

Which led to us chatting about another 20th century iconoclastic luminary: Dr. Seuss.

Which led to Zac sending me a copy of the great biography on Dr. Seuss called Dr. Seuss & Mr. Geisel. (Thank you, sir!!)

All of which gets us one step closer to the point of Today’s +1.

You know that book you got for your graduation present? (And… If you haven’t received it, odds are you’ve probably given it as a grad gift!)

It’s the best-selling graduation gift of all time…

(It’s funny b/c I’m creating this during graduation season and that book is the #2 best-selling book on Amazon.)

Do you know what book HE received when he graduated from Dartmouth in 1925?

It was called, Oh, the Places You WON’T GO!

Maybe he didn’t actually get a book called that but get this.

Did you know his classmates voted him LEAST likely to succeed? (Hah.)

Perhaps the best part of Ted Geisel’s college graduation festivities was this: All his friends had plans for their future. A couple guys were going to Harvard Law School. Many were going on to graduate school or to corporate jobs with their families.

Ted didn’t really have plans. His dad asked him what he planned to do.

Ted told him he was going to Oxford on a fellowship. His dad was thrilled. The local newspaper published the exciting news the next day.

He hadn’t actually *received* the fellowship yet. He’d only *applied* for it.

Did you know that he was caught drinking some bootlegged liquor and thrown off his beloved campus newspaper in the weeks before his graduation?

Poor guy couldn’t contribute any more cartoons in his final weeks on campus.

At least not as Ted Geisel.

Enter: The first time he ever published a cartoon using his middle name: “Seuss.”

The man globally beloved by many generations arrived at his pseudonym in a pretty ridiculous way.

Was that Plan A? Perhaps Plan B? Or maybe Plan C?

Oh, the Places We’ll Go when we embrace the inevitable and unforeseeable ups and downs of this one precious life of ours.

As they say, in a few years we’ll probably be laughing about whatever’s stressing us out these days.

Congratulations!
Today is your day.
You’re off to Great Places!
You’re off and away!