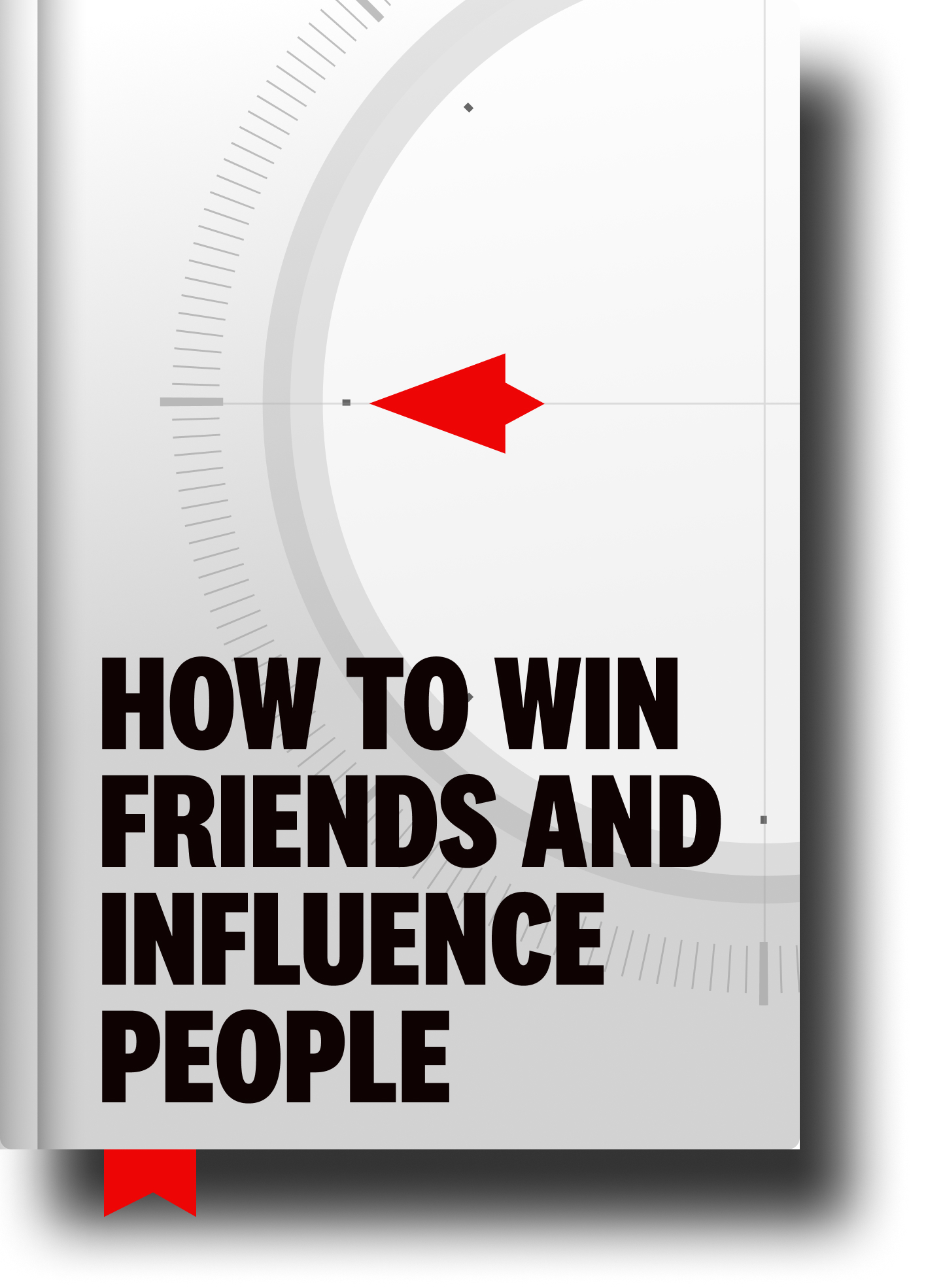 In our last +1, we hung out with Dale Carnegie who echoed the wisdom of Jesus and the Jesuit priest Anthony de Mello.

As you may recall, we learned that the fastest way to kick over the beehive in our relationships is to criticize someone. 🐝

Let’s spend another moment on the same theme.

Dale Carnegie is a great storyteller. He tells us about the evolution of relationship exemplars like Abraham Lincoln and Benjamin Franklin. Earlier in their lives, both of those guys were pretty good at publicly pointing out people’s faults.

Lincoln was so good at ripping into people that he nearly got killed in a duel as a young man as a result of a scathing lampoon in a local paper. Carnegie tells us: “That was the most lurid personal incident in Lincoln’s life. It taught him an invaluable lesson in the art of dealing with people. Never again did he write an insulting letter. Never again did he ridicule anyone. And from that time on, he almost never criticized anybody for anything.”

Then Carnegie tells: “Benjamin Franklin, tactless in his youth, became so diplomatic, so adroit at handling people, that he was made American Ambassador to France. The secret to his success? ‘I will speak ill of no man,’ he said, ‘. . . and speak all the good I know of everybody.’

Any fool can criticize, condemn and complain—and most fools do. But it takes character and self-control to be understanding and forgiving.”

So, ONE MORE TIME…

If we want to Optimize our relationships, we need to remember Principle #1: “Don’t criticize, condemn or complain.”

What should we do instead?

Well, let’s work on ourselves, of course.

And, as Carnegie puts it: “Instead of condemning people, let’s try to understand them. Let’s try to figure out why they do what they do. That’s a lot more profitable and intriguing than criticism; and it breeds sympathy, tolerance and kindness. ‘To know all is to forgive all.’

As Dr Johnson said: ‘God himself, sir, does not propose to judge man until the end of his days.’ Why should you and I?”