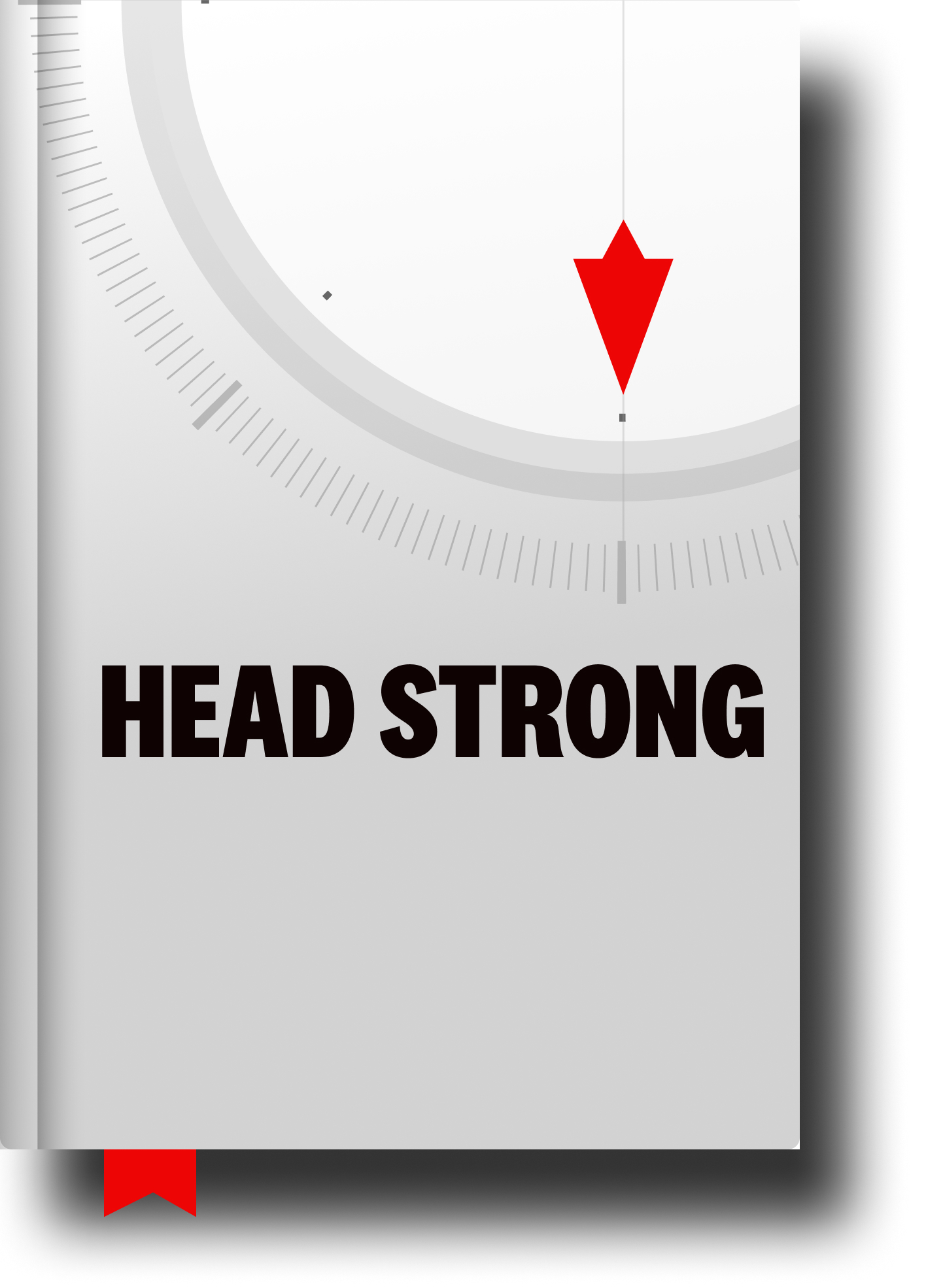 In our last +1, we talked about the Whirlwind of gnats that can attack us as we pursue our Wildly Important Goal.

Again, making the decision to go after our Wildly Important Goal often requires a battle with dragons. But, once we’re all in, it’s the GNATS that often get us. (And, of course, we will probably reencounter the dragons if the quest is truly worthy of us … 😃)

(btw: Non-Optimizing lesson for today: A group of gnats is called a “cloud” while a group of dragons is called a “thunder.” Hah. +1 on trivial wisdom!)

Dave Asprey echoes this wisdom in one of his great books called Head Strong. He tells us that we all know Superman is vulnerable to big chunks of kryptonite. It immediately drains him of his power.

But, the really smart way for Lex Luthor to diminish Superman’s power without him even knowing about it would be to sprinkle a little kryptonite DUST all around his house and office.

Then his powers would slowly ebb away and he’d get to a place where he didn’t even remember what it felt like to be powerful — accepting his diminished state as a new normal.

Of course, that’s what’s happening with us. Not only in the gnat-infested whirlwind of distractions work-wise but with all the little kryptonite dust we allow into our lives — from the unhealthy foods to the incessant drip of adrenalin from all the online + smartphone time.

That steady exposure to kryptonite dust gradually wears away our power until our diminished state of vitality feels like the new normal.

So, Today’s +1, my dear SuperOptimizer: What kryptonite dust have you allowed into your life?

Let’s take a big ol’ vacuum to it.