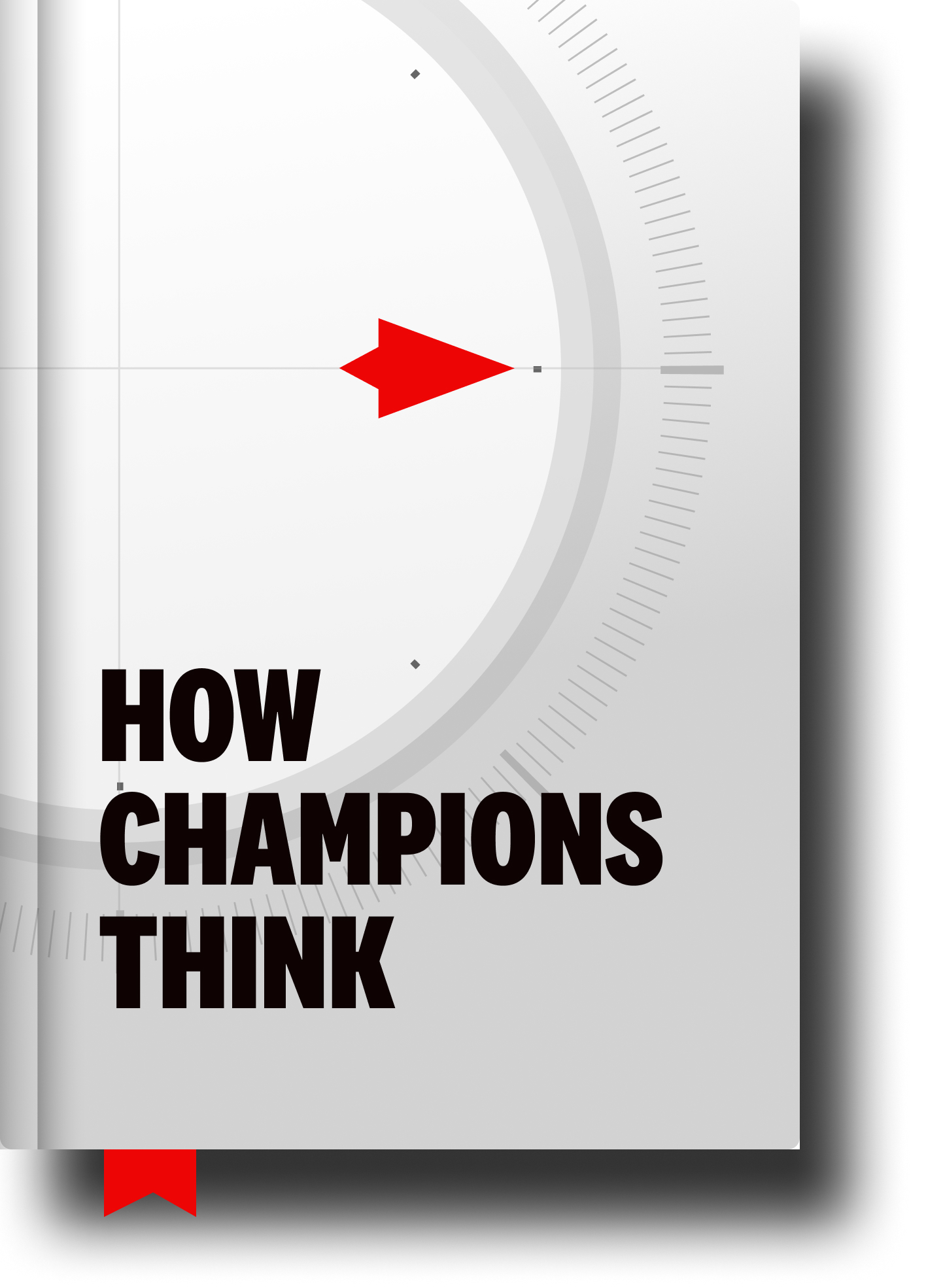 In our last couple +1s, we’ve been having fun hanging out with the sports psychologist of Champions, Bob Rotella. We talked about squirrels and trusting ourselves then we talked about working both hard AND smart.

Today we’re going to talk about Jack Nicklaus and the fact that he never missed a three-foot putt.

For those who may not know, Nicklaus is the greatest golfer in history. He’s won more majors than anyone. He’s an extraordinary champion.

Rotella tells us a story about a time Nicklaus spoke at the college where his son was playing golf. Rotella happened to be there. Nicklaus gave an inspiring speech. In it, he said that he never missed a three-foot putt and that he never three-putted on the final hole of a golf tournament.

Someone in the audience raised his hand and said, “Mr. Nicklaus. You HAVE missed a three-foot putt and you HAVE three-putted on the final hole.”

Nicklaus told him, “Sir, you’re mistaken. I have never three-putted the last hole of a tournament or missed inside of three feet.”

After the event, the man came up to Rotella and said, basically: “Is something wrong with Jack?! I KNOW he’s missed a three foot putt and three-putted on the final hole.”

To which Rotella replied (and I quote), “Jack came here as the greatest player in history to share with you how he thinks. He didn’t come here to learn how YOU think.” (Hah!!!)

I shared that story with Phil in a recent coaching session and we both laughed.

The story is from a chapter called “A Confident Self-Image” in which Rotella tells us that Jack “refused to feed his subconscious mind with a lot of thoughts about mistakes. He understood there is absolutely no reason to relive and remember a missed putt.”

Building a confident self-image is part of a longer chat (and basically a hybrid of Confidence 101 + Antifragile 101 + Self-Image 101, btw), but for now: Let’s remember our “Needs work!” +1 as we feast on the positive while replaying the “negative” so it’s a positive. Let’s feed our subconscious minds the good stuff and cultivate a confident self-image.

Quick check in. Are you ruminating on any “three-foot putts” you might’ve missed?

Get to work on that.