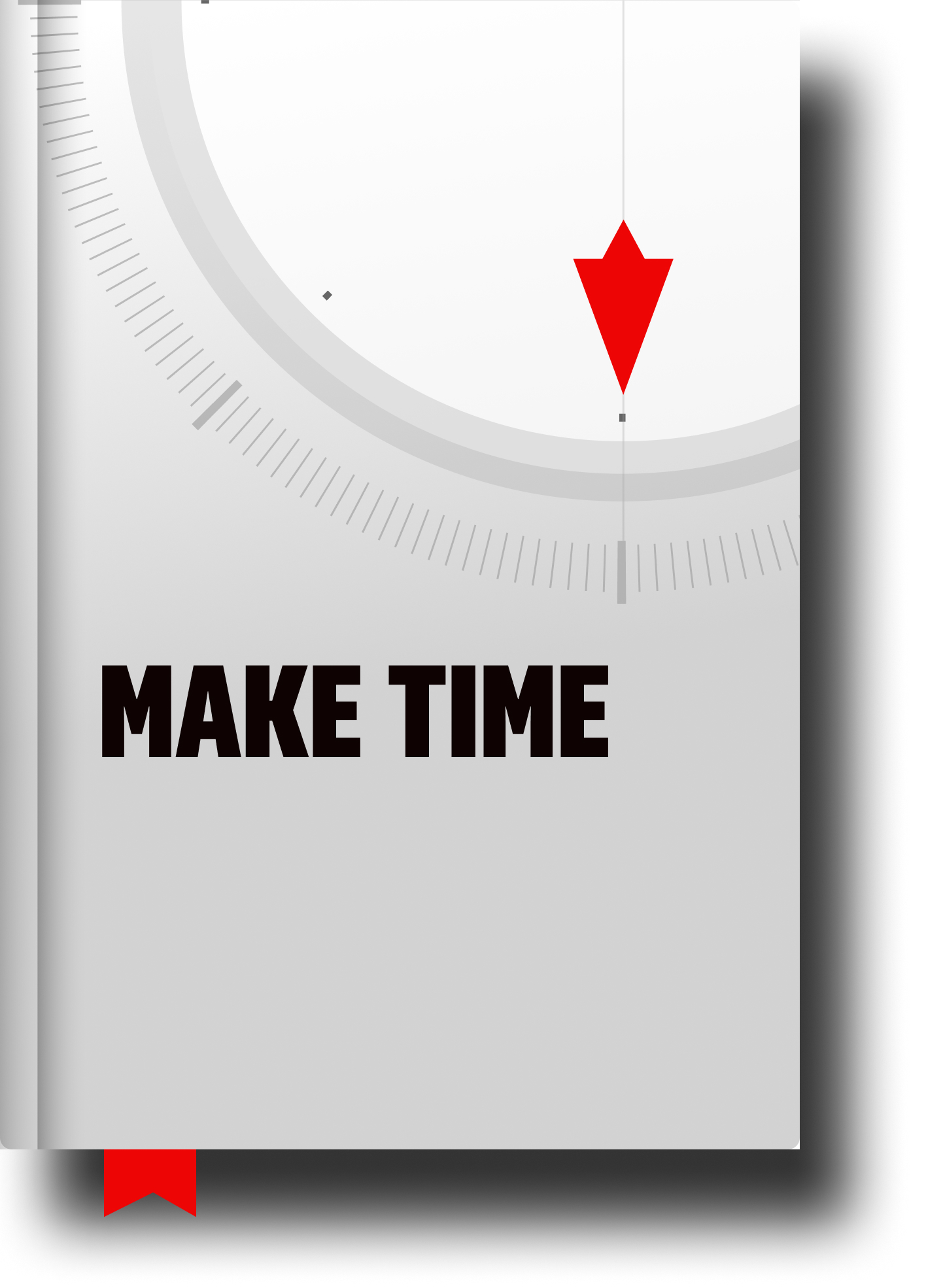 by Jake Knapp and John Zeratsky

In our last few +1s, we chatted about the INSANE odds of being alive (!!!), the power of NOT eating, and the importance of reducing our tech inputs to optimize our health and longevity.

Today I want to talk about another idea from Michael Easter’s great book The Comfort Crisis.

Michael tells us: “The host was explaining the concept called the cosmic calendar. It puts all of time—the Universe’s 13.8 billion years—on a yearlong scale. So, in the cosmic calendar, the Big Bang occurred on January 1 at 12:00:00 a.m. The Milky Way galaxy formed on March 16. Our solar system took shape on September 2, and Earth followed on September 6, about 4.4 billion years ago. The first complex cells on Earth emerged on November 9. Dinosaurs appeared on Christmas and went extinct on December 30. And then the host said that in this calendar, all of recorded human history—12,000 years and 480 generations of people—shows up on the night of December 31 at about 11:59 and 33 seconds.”

Let’s pause and reflect on that for a moment.

Imagine our 13.8-billion-year-old universe on a yearlong scale—”a cosmic calendar.”

Our solar system shows up on September 6th.

Note: It always boggles my mind to think that the universe was doing whatever it was doing for NINE BILLION (!!!) years before our sun and earth even showed up.

Our universe is incomprehensibly vast and it’s 11:59 and 33 seconds on December 31st and the clock is ticking.

Tell me, as we prepare to make 2023 the greatest year of our lives…

What is it you plan to do with this one wild and precious life of yours, Hero?

by Jake Knapp and John Zeratsky