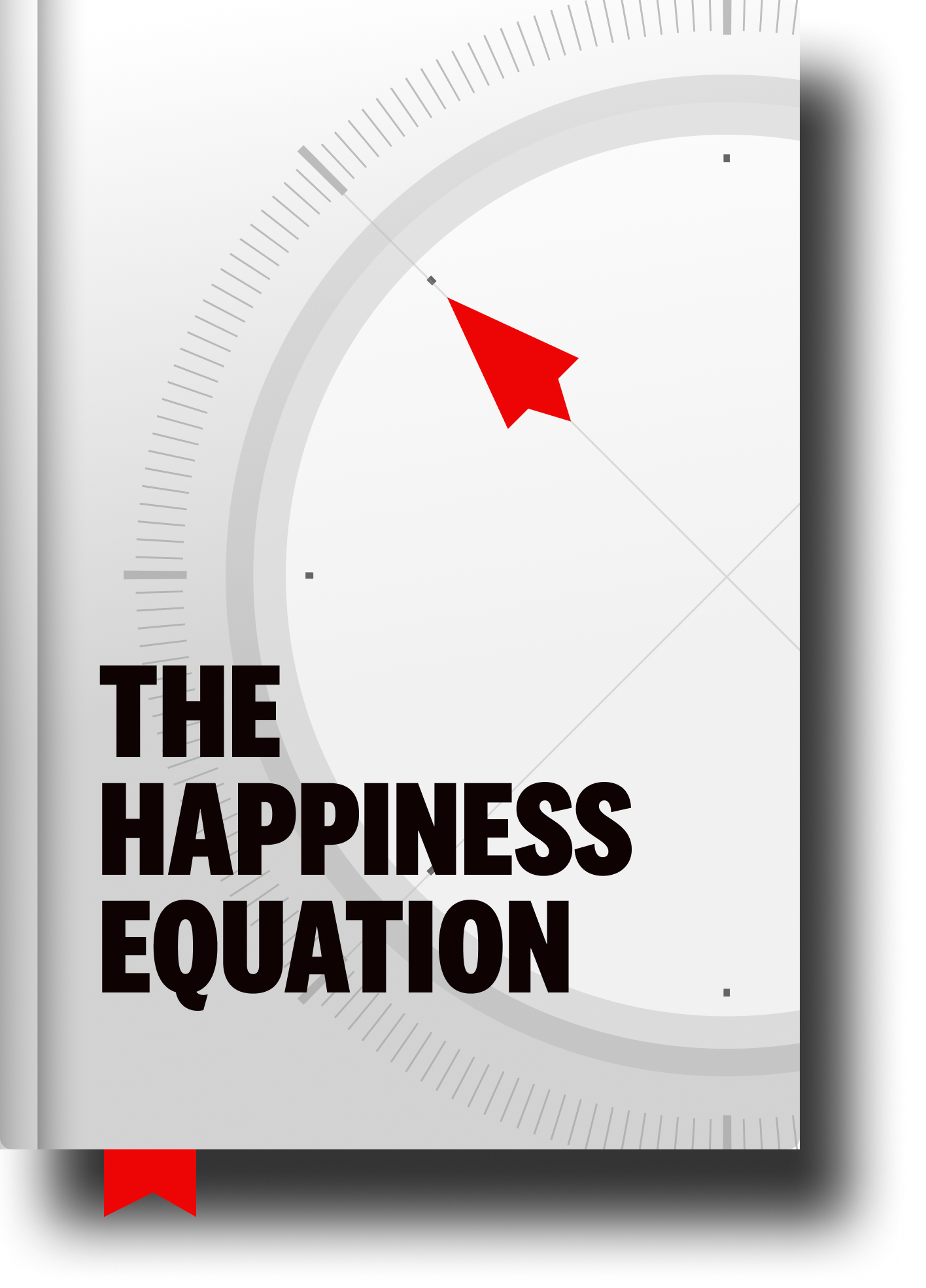 Do you know what the word for retirement is in Okinawa?

Here’s a hint: There ISN’T a word for retirement in Okinawa. (Hah.)

Think about that for a moment. Okinawans are some of the longest-living people on the planet. (They live, on average, 7 years longer than Americans and they have the most people over 100 years old.) And they don’t even have a word for retirement.

They do, however, have another really cool word worth knowing about: ikigai (pronounced “icky guy”).

It basically means “the reason you wake up in the morning.”

Ikigai. The reason you get up in the morning. What a great substitute for retirement, eh? (And a great way way to get yourself to live a long time. 😃)

All of that to get to this question: What’s YOUR reason for getting up in the morning?

Note: Neil tells us that our ikigai isn’t a figure-it-out-once and it’s done kinda thing. It evolves. When he was writing his book, Neil’s reason for getting up in the morning was to finish the book!

P.S. Let’s chat about this whole idea of “retirement” for a moment.

Quick re-cap: In 1889, Otto von Bismarck instituted mandatory retirement at age 65 in Germany. He wanted to free up jobs for younger people and guess what the average life expectancy was at that time? 67.

Then, in the 20th century, other countries started instituting a mandatory retirement at the arbitrary age of 65 and—get this—marketing gurus spent a ton of money CONVINCING us that leisure was awesome, work sucked, and, well, here we are.

Longer chat but the short story is simple: If we want to feel great and live long, we need a reason to get up in the morning. We need to wake up with our Icky Guy! :)