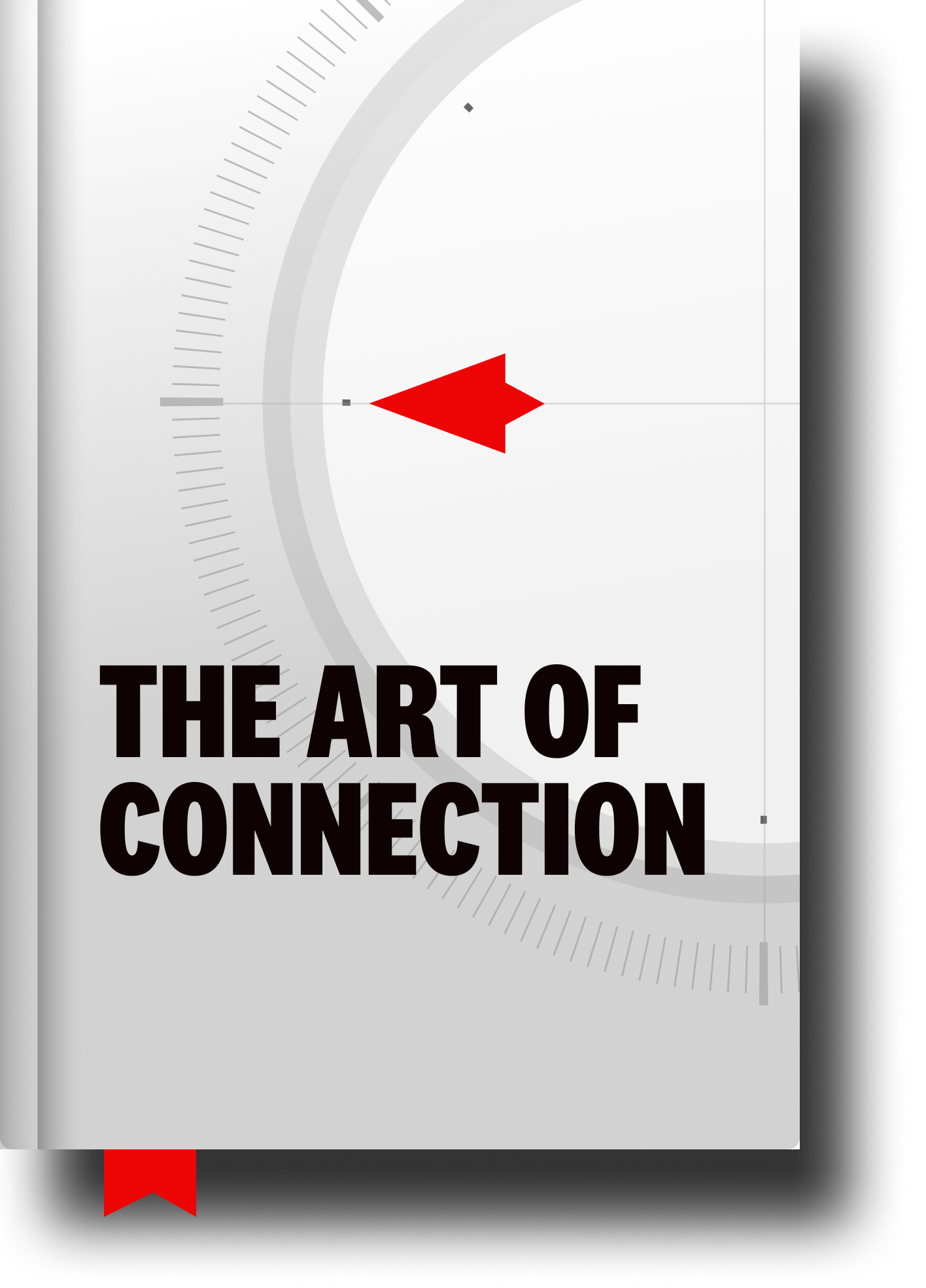 In our last +1, we talked about single-mindedly focusing. Today we’ll talk about its opposite: “continuous partial attention.”

First, note: As we’ve discussed, having the ability to shine the spotlight of our attention is pretty much the secret sauce of awesome.

It’s so elusive that even one of the world’s leading scientists who STUDIES mindfulness struggles with his own splintered attention.

In The Art of Connection, Michael Gelb tells us about a talk Richie Davidson once gave in which he said: “I think if we’re all honest about it, we all suffer from attention deficit disorder.”

He continues by saying: “… and it’s in part attributable to the kind of exposure we have to digital devices.”

Adding: “Device dependence is highly reinforcing, so it becomes like a drug. And in fact it co-opts the same brain systems that are indicated in addiction.”

Gelb concludes by saying: “In other words, ADD (attention deficit disorder) is getting worse because of ADD (addiction to digital devices).”

Got a little ADD?

a) Welcome to the common humanity party.

b) Make the connection between your two ADDs: Your Attention Deficit Disorder is, to a large extent, caused by your Addiction to Digital Devices.

As in, Attention Deficit Disorder minus Addiction to Digital Devices equals you to O power, where, of course, O = Optimized. (lol)

What’s one little thing you can do TODAY to chip away at your Addiction to Digital Devices?

Reduce your ADDs. Increase your Mindfulness. One choice at a time.