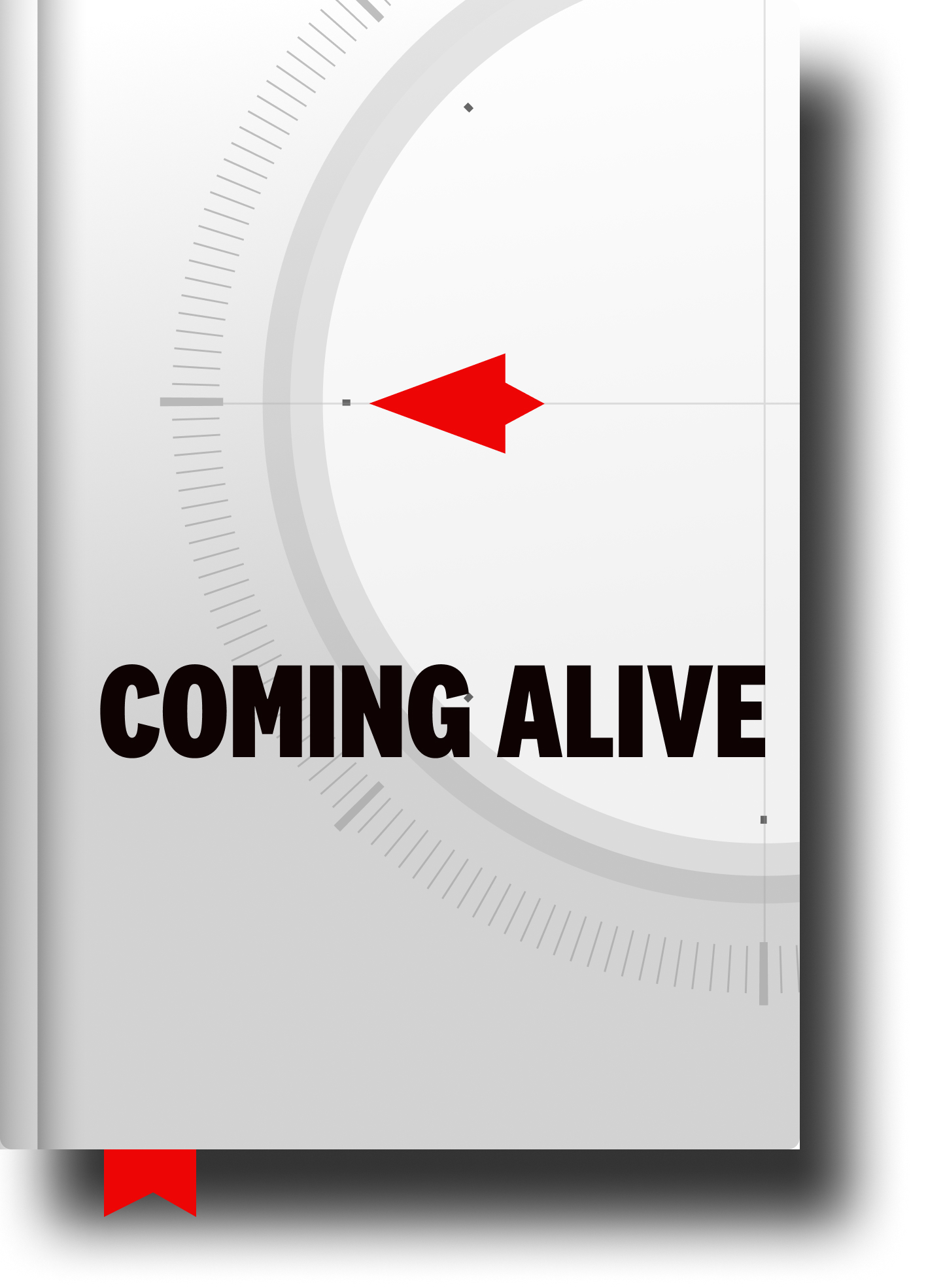 The other (Mon)day, my Yoda and I were having our normal 3:00pm session.

We were chatting about growing Optimize and some exciting stuff that’s been bubbling up.

Then Phil compared our growth opportunities to the inherent dynamics of the Universe. (Always fun to go there. lol)

Specifically we talked about the fact that gravity (a “contracting” force pulling us “down”) isn’t the only Force out there. There’s also a force of EXPANSION. (It’s called “dark energy.”)

Get this: The current estimate, according to Space.com is “68 kilometers per second per megaparsec, plus or minus a couple, but close enough. I know, I know. You were probably following along just fine until that odd ‘per megaparsec’ popped up. It’s a distance: One megaparsec is 1 million parsec, which is 3.26 million light-years.”

I am pretty much completely (lol) incapable of wrapping my brain around whatever that might mean. 🤯

I am, however, open to taking my very rudimentary grasp of that basic concept and attempting to apply it to my life.

By mirroring the Universe and EXPANDING.

As I pondered this idea while eating lunch while looking at the mountain I hike every morning, Eric Butterworth came to mind.

In Spiritual Economics, he shares this beautiful thought: “It is interesting to note that there is mounting evidence for the existence of … ‘syntropy,’ through the influence of which forms tend to reach higher and higher levels of organization, order, and dynamic harmony. Albert Szent-Gyorgyi, Nobel Prize winning biologist, refers to it as an ‘innate drive in living matter to perfect itself.’ And today many are calling attention to a psychological drive toward synthesis, toward wholeness and self-perfection.”

Which way are you headed?

Let’s move toward our perfection today, shall we? 🚀