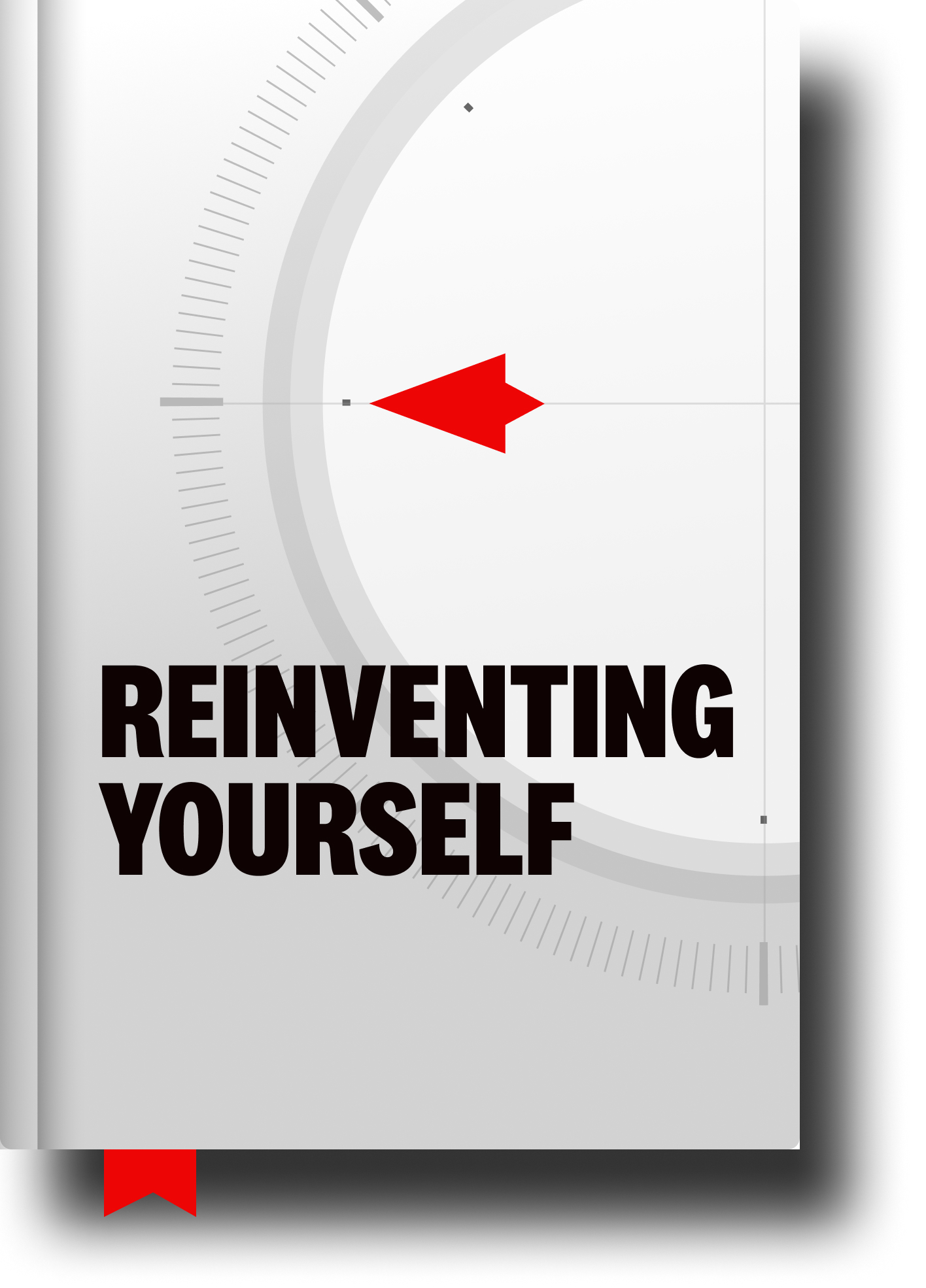 In our last couple +1s, we’ve had some fun (at least I have!) starting to rub some sticks together for our bonFIRE.

Recall that the movement itself breaks down FIRE as “Financial Independence, Retire Early.” The beard-growing philosopher in me prefers “Financially Independent, Realizing Eudaimonia.”

In any case, the primary reason why I think the subject is important is because of one word.

You know what the definition of freedom is?

The first definition in my American Heritage dictionary puts it pretty (wonderfully) bluntly: “The condition of not being imprisoned or in captivity.”

Apple’s first definition is: “the power or right to act, speak, or think as one wants without hindrance or restraint” followed by their parallel to the American Heritage first definition: “the state of not being imprisoned or enslaved.”

Much better than being imprisoned, eh?

Of course, I was also curious about the etymology of the word.

If we want to Realize Eudaimonia, it’s important.

How’s your path to financial freedom?

Most importantly for our purposes Today: Are you doing anything to shackle yourself to captivity a little more than your Daimon would like?

What’s one little thing you can do to Optimize Today as we continue to gather some dry sticks for our bonFIRE?