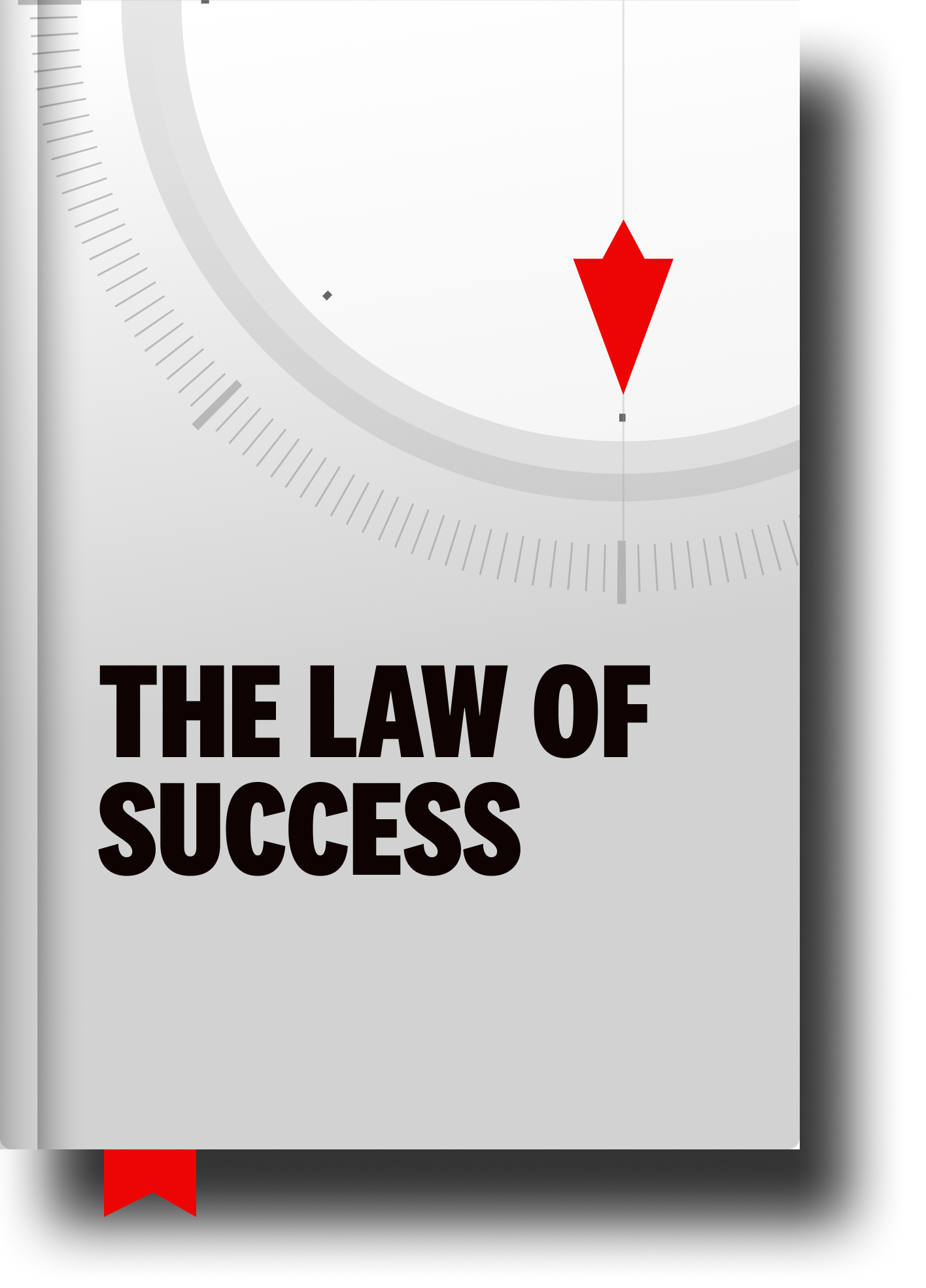 Not too long ago, we spent some time hanging out with Yogananda.

Yogananda left India to bring the wisdom of the East to America in 1920. He was 27.

As I read more and more of his work, I was struck by the parallel practical wisdom between Yogananda and other teachers of his era.

To put it in perspective, Orison Swett Marden created Success magazine in 1891. James Allen published As a Man Thinketh in 1903. Ernest Holmes created Science of Mind magazine (and churches) in 1927. Dale Carnegie wrote How to Win Friends and Influence People in 1936. Napoleon Hill wrote Think and Grow Rich in 1937.

Today we’re going to talk about how Yogananda thinks we should deal with failure.

He tells us: FAILURES SHOULD AROUSE DETERMINATION.

Here’s the longer version from The Law of Success.

Yogananda tells us: “Even failures should act as stimulants to your will power and to your material and spiritual growth. When you have failed in any project it is helpful to analyze every factor in the situation in order to eliminate all chances in the future that you might repeat the errors.”

He continues: “The season of failure is the best time for sowing the seeds of success. The bludgeon of circumstances may bruise you, but keep your head erect. Always try once more, no matter how many times you have failed. Fight when you think that you can fight no longer, or when you think that you have already done your best, or until your efforts are crowned with success.”

He concludes by saying: “New efforts after failure bring true growth. But they must be well planned and charged with increasing intensity of attention and with dynamic will power.”

There’s so much I love about that passage.

As I typed that out, I thought of some of my favorite wisdom from my all-time favorite business book, Jim Collins’ Beyond Entrepreneurship 2.0. He says the same thing.

Bonus points, he includes Steve Jobs in the wisdom bomb (💣 !) as he says: “Most of us get decked somewhere along the way in life, slammed to the ground, the world looking down on us. And when—not if, when—that happens, we have a choice. Do we get back up? And when it happens again, do we get back up again? And again, and again, and again, and again? When I’m being clobbered by events, pounded by setbacks, or just flat-out exhausted from dealing with my own mistakes, I think of Steve Jobs [and] Winston Churchill... Not persisting in a grim manner, full of endless suffering, but joyfully and gratefully persisting, fueled by passionately pursuing purposeful work. Life is way too long to give up early and way too short to be derailed from what we’re passionate about and made to do.”

You fail lately? Perfect. Me, too.

I remind you: THAT’S PART OF THE HEROIC PROCESS.

As Phil Stutz tells me nearly every time we chat: We will NEVER (!) be exonerated from pain, uncertainty and hard work. Our story that we shouldn’t be experiencing whatever challenges we’re experiencing is, arguably, THE greatest obstacle to our success and eudaimonic joy.

The questions when we fail are simple: What did you learn? What mistake do you need to QUIT making? How can you use that data to get stronger?

As Yogananda says: “Diagnose your failures and sort out your good and bad tendencies. Analyze what you are, what you wish to become, and what shortcomings are impeding you. Decide the nature of your true task—your mission in life. Endeavor to make yourself what you should be and want to be.”

All that to say…

You may be bruised but keep your head up.

Give us all you’ve got.

P.S. Want a Heroic Buddhist take on the subject? Check out our Notes on The Undefeated Mind.