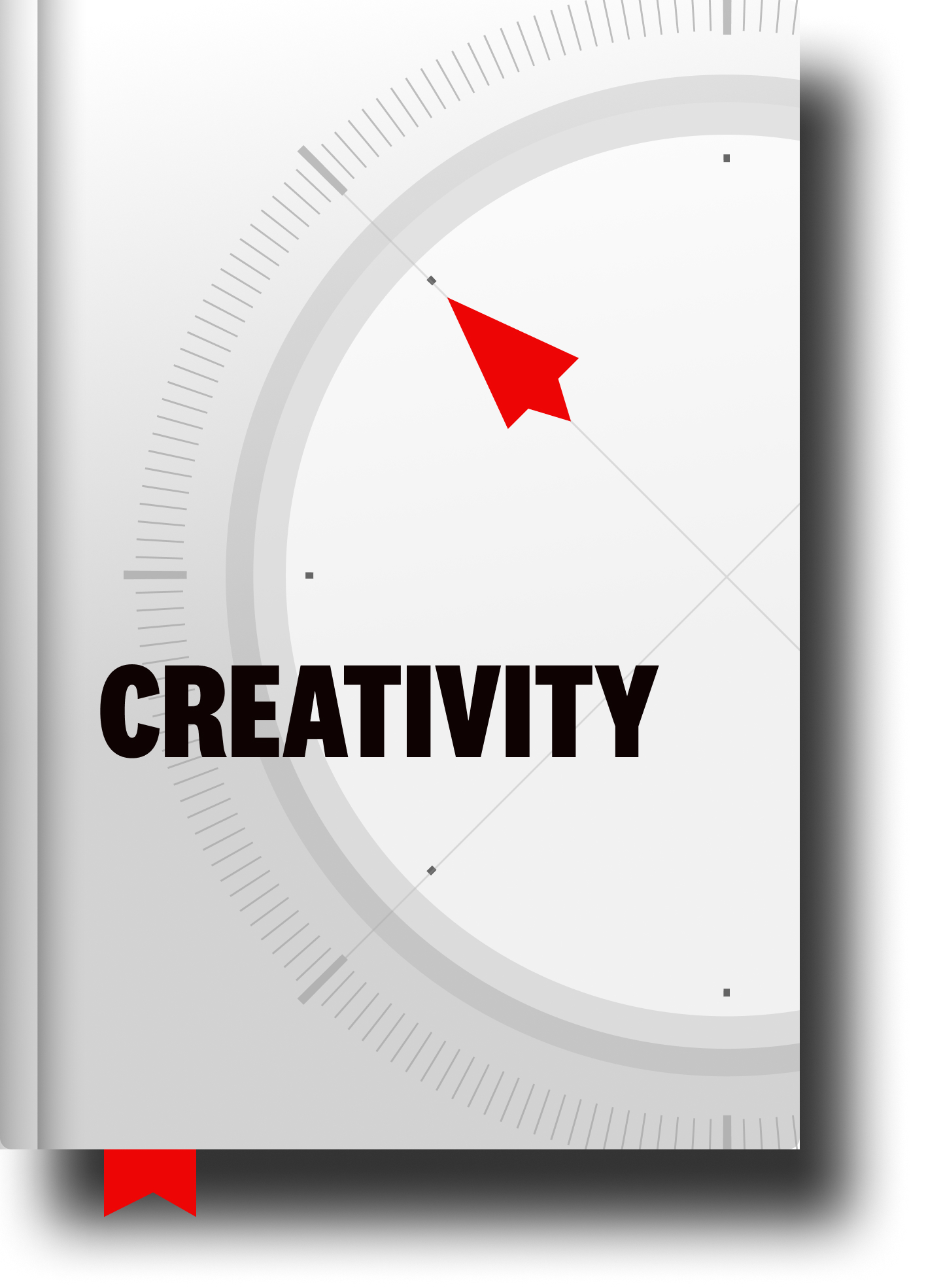 In our last +1, we talked about How to Create Time.

I mentioned the fact that, with just 15 minutes of wasted time recaptured (and +3ed!) per day, we could walk an extra mile a day or an extra 730,000 steps per year!

As I was doing that math, I thought of Mihaly Csikszentmihalyi.

You know what he has to say on the subject?

He tells us: “Indeed, it could be said that the most obvious achievement of these people is that they created their own lives. And how they achieved that is something worth knowing, because it can be applied to all our lives.”

And: “After creative energy is awakened, it is necessary to protect it. We must erect barriers against distractions, dig channels so that energy can flow more freely, find ways to escape outside temptations and interruptions.”

And, here’s the math that got me thinking about Mihaly in the first place: “It is often surprising to hear extremely successful, productive people claim that they are basically lazy. Yet the claim is believable. It is not that they have more energy and discipline than you or I; but they do develop habits of discipline that allow them to accomplish seemingly impossible tasks. These habits are often so trivial that the people who practice them seem strange and obsessive.

At first many people were mildly shocked that the great Albert Einstein always wore the same old sweater and baggy trousers. Why was he being so weird? Of course, Einstein wasn’t trying to upset anybody. He was just cutting down on the daily effort involved in deciding what clothes to wear, so his mind could focus on matters that to him were more important. It may seem that choosing slacks and shirts takes so little time that it is pretentious to worry about it.

But suppose it takes only two minutes each day to decide how to dress. That adds up to 730 minutes, or twelve hours a year. Now think of the other repetitive things we have to do throughout the day—comb hair, drive cars, eat and so on. And then think not only of the time it takes to do each of these things but of the interruption in the train of thought they cause, both before and after. Having to choose a tie could derail a whole hours’ worth of reflection! No wonder Einstein preferred to play it safe and wear the same old clothes.”

One more time: Those little things?

They’re not so little.

In fact, the Wisest among us tell us that the little things are EVERYTHING.