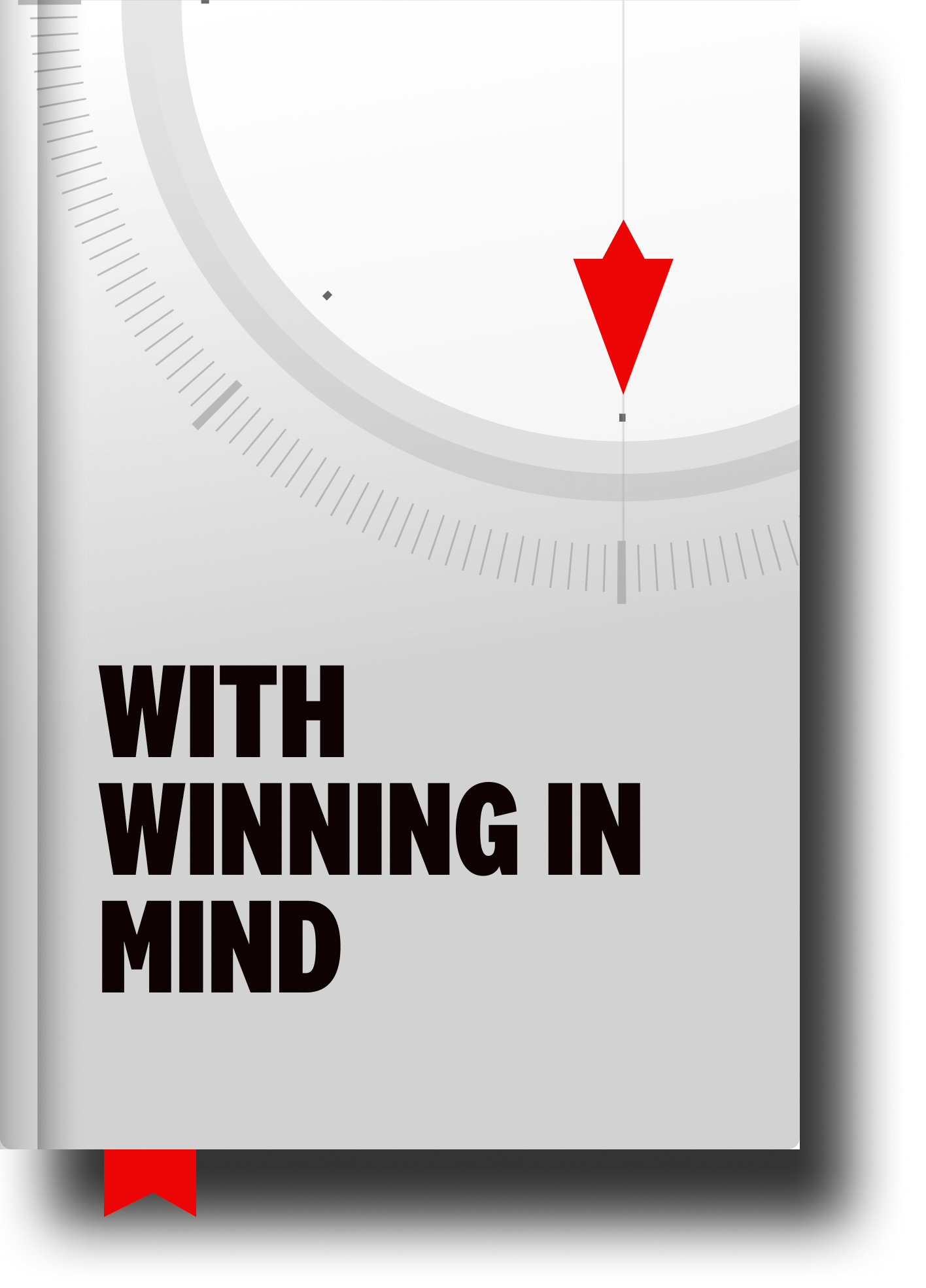 Gold-medal-winning mental toughness coach and author Lanny Bassham is all about focusing on the PROCESS of goal achievement. He tells a great story about one of his clients—a pro golfer.

Now, this professional golfer was struggling a bit. He was setting his goals for the year and Lanny told him not to think about winning tournaments but to put all of his attention on mastering the process of playing well—identifying the key components of a successful shot and then taking it, literally, one shot at a time.

So, this golfer embraces the wisdom. Early in the season, he’s out on the 18th green in the final round of a big tournament. He’s lining up his putt, following the process he and Lanny established. He makes the putt.

His playing partner shakes his hand and congratulates him.

Then he realizes something must be up when his wife runs on to the green cheering.

Yah. You just won the tournament and 1 million dollars.

Imagine that. Imagine being so focused on executing the next baby in your process that you don’t even know you’re sinking a million dollar putt.

You are (of course) much more likely to sink the putt when every ounce of your creative energy is focused on doing your best and not leaking out in concerns about doing well enough.