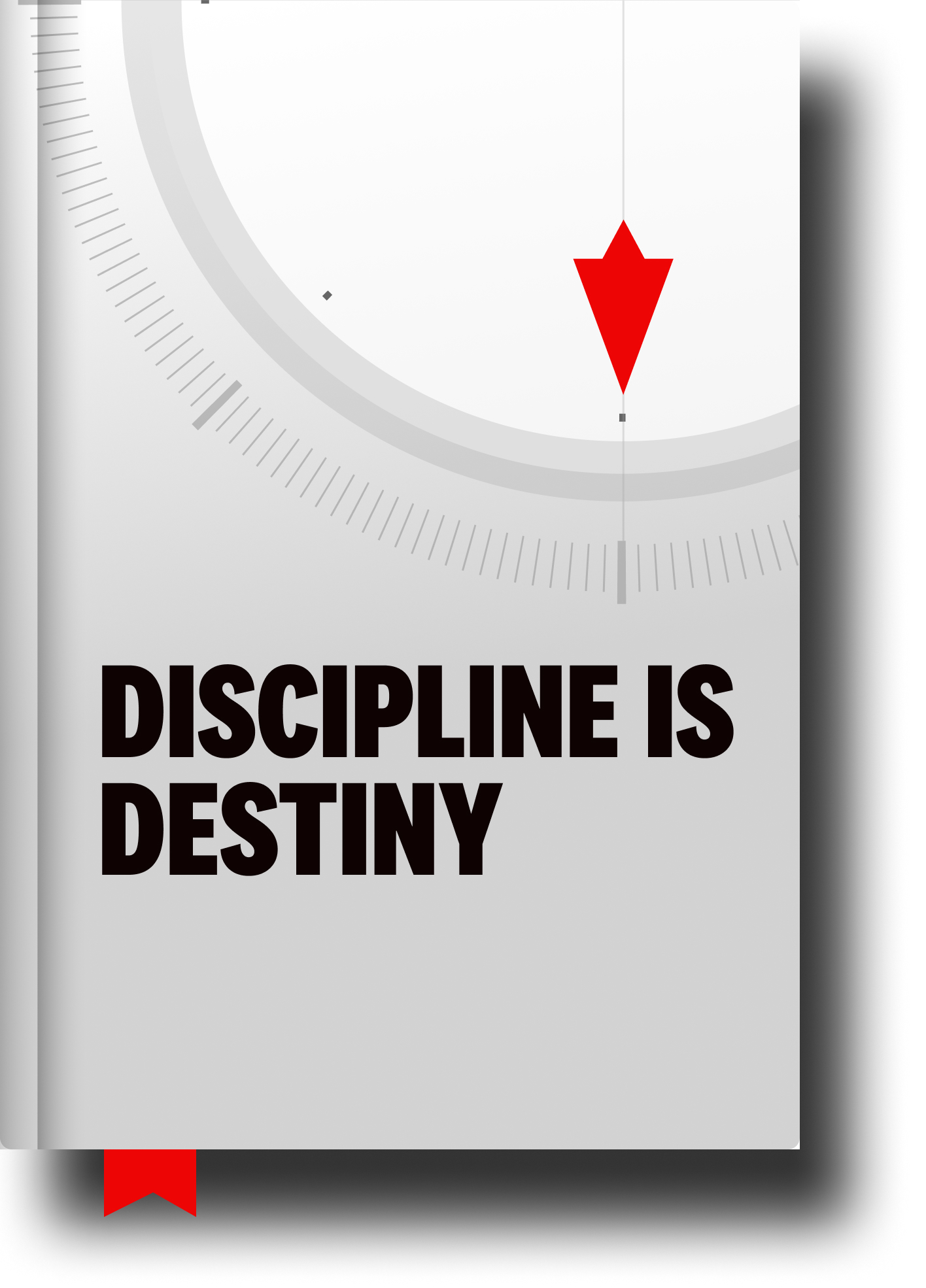 In Ryan Holiday’s latest book, Discipline Is Destiny, he tells us that “consistency is a superpower.”

I, of course, agree.

Let’s take a quick look at how Ryan frames it Today then, in our next +1, we’ll use his perspective as a jumping off point into a discussion on how to activate your Heroic Soul Force.

He tells us: “Don’t worry about setting any records . . . just report for duty. No excuses. And here’s the irony: This is also a way to break records!”

Then he tells us: “Consistency is a superpower. Day-to-day willpower is incredibly rare. … You don’t have to always be amazing. You do always have to show up. What matters is sticking around for the next at bat.”

And: “The ability to do that, coupled with the ability to endure what John Steinbeck called ‘dawdle days’ while writing East of Eden—those days when everything seems out of whack, when you’re just not feeling it, when the distractions won’t stop—is the first step to greatness.

Literally. You cannot be great without the self-discipline to do that. One thing a day adds up. Each day adds up. But the numbers are only interesting if they accumulate in large quantities.”

That’s from a chapter in Part I of his book called “Just Show Up.”

The very first chapter of the book features a case study in discipline on the legendary Lou Gehrig. Gehrig played for 2,130 games in a row and was known as “the Iron Horse” for his durability. He set the record for consecutive games played in MLB history that stood until the guy who happened to be MY favorite player growing up, Cal Ripken Jr., played in his 2,131st game on Sept. 6, 1995.

When I read Ryan’s line that “Consistency is a superpower,” I smiled, circled it and then wrote out our Soul Force equation—which we’ll talk about more in our next +1.

Can you see that it’s a superpower?

Here’s to your Heroic consistency!!!

Today. Tomorrow. The day after that.

For as long as we’re blessed to be on our quests together.