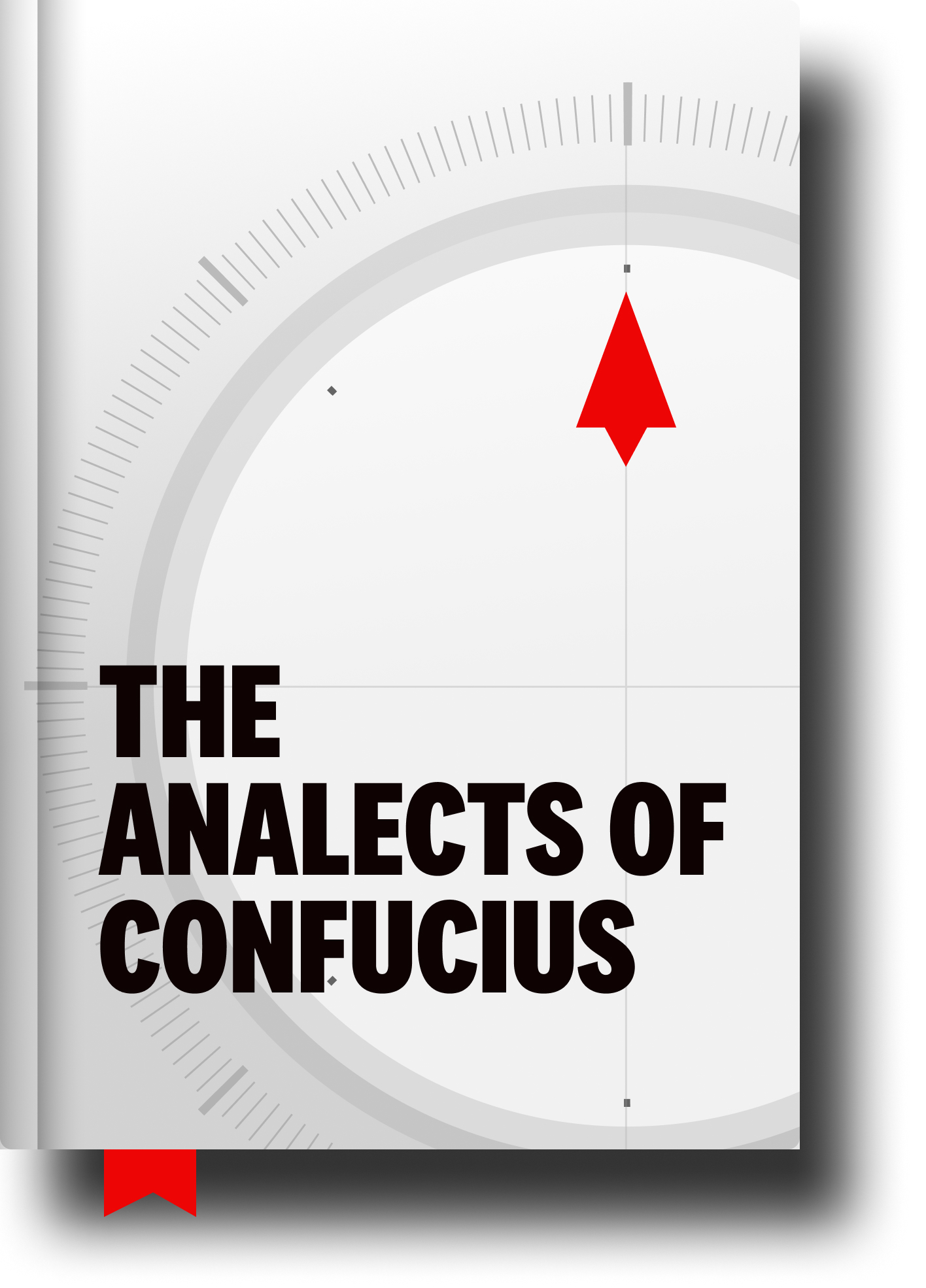 Continuing our old-school theme, let’s move back a couple hundred years before Aristotle, and, according to Google maps, let’s go east about 4,355 miles from Greece to China and spend some time with the great Chinese philosopher Confucius.

Wikipedia tells us that Confucius was rocking it in the late 6th century/early 5th century BC. 2,500 years ago—at almost exactly the same time the Buddha was doing his thing a little west in India.

Now, I like Confucius’s style. He’s ALL about the rigorous discipline we need to polish ourselves and actualize our potential. (We talk about some alternative approaches to Optimizing presented by other great Chinese philosophers in our Notes on Trying Not to Try—check that out for more.)

Confucius was ALL ABOUT OPTIMIZING.

Here’s how he puts it (in the Analects): “The Master said, In a hamlet of ten houses you may be sure of finding someone quite as loyal and true to his word as I. But I doubt that you would find anyone with such a love of learning.”

For the record, the translator has a little note here in the book to establish the fact that Confucius uses the word “learning” to mean: “Self-improvement in the most general sense. Not book-learning.”

“Self-improvement in the most general sense.”

Well, that sounds a lot like OPTIMIZING to me. (Hah. 🤓)

I don’t know how many times Confucius refers to this virtue of “learning” (/OPTIMIZING!)
throughout the Analects but it’s a LOT. It was THE virtue that he seems to be most proud to possess.

He also puts it this way: “Learn as if you were following someone whom you could not catch up, as though it were someone you were frightened of losing.”

Then think of Campbell’s wisdom on the same theme: “Sri Ramakrishna said, ‘Do not seek illumination unless you seek it as a man whose hair is on fire seeks a pond.’”

And, finally, the Master says: “Only one who bursts with eagerness do I instruct; only one who bubbles with excitement, do I enlighten. If I hold up one corner and a man cannot come back to me with the other three, I do not continue the lesson.”

How’s your intensity? You showing up like you mean it? What can you do to turn that up a notch (or three) while, of course, staying grounded and playing the long game?

Here’s to chasing the best (/Optimized!!) version of you with a joyful smile and healthy fear of losing sight of them!