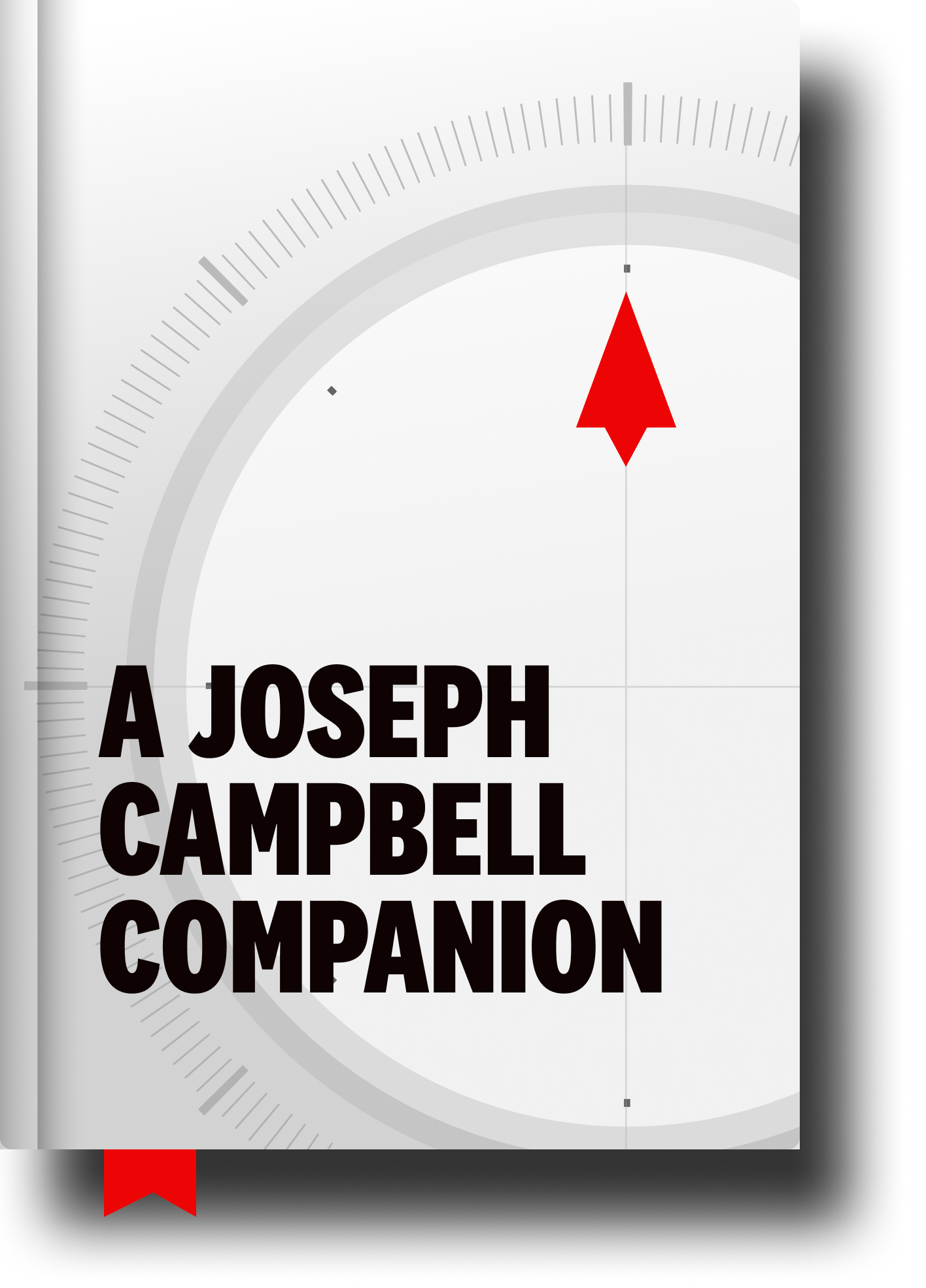 Joseph Campbell once shared a bit of advice given to a young Native American at the time of his initiation. He was told: “As you go the way of life, you will see a great chasm. Jump. It’s not as wide as you think.”

The young Native American is out living his life. He reaches a chasm. It looks pretty wide. He jumps. It wasn’t as wide as he thought. 🙂

Now imagine YOU out on your hero’s journey. Are you facing any chasms?

It’s not as wide as you think.

The truth of this wisdom just sunk another layer deeper for me recently when I finished a Spartan Race I almost didn’t start.

It’s actually happened to me twice with Spartan Races. The first time was a year ago with my first race — a short, “Sprint” distance. As the event got closer, the whiney little voice in my head started getting louder — telling me all the reasons why I should just skip it. Some were kinda logical. But most were just silly and fear-driven. I’m busy. That’s not really my thing. I may not be able to do it. Yada yada yada nonsense yada.

Thankfully, I ignored that voice and did the race.

And, the chasm was, in fact, about as wide as a sidewalk crack.

The race was AWESOME. I had an epically great time. And it is was surprisingly easy for me. All the hikes and pull-ups and monkey bars at the park with the little man paid off.

But I almost didn’t even do it.

Fast-forward 10 months and another Spartan Race is approaching. This one’s a longer one. A Beast. 12-14 miles up a ski slope with 30+ obstacles. Enter whiney voice. Enter chasm. Almost turned the other way and didn’t do it.

Instead, Jump! Again, sidewalk crack. The race was a blast. And super easy.

Mundane examples, of course. But they shine a light on all the OTHER chasms in my life that I’ve stepped back from when I could have jumped.

Of course, Today’s +1 has nothing to do with me.

Got any chasms in your life?

Jump! It’s not as wide as you think.