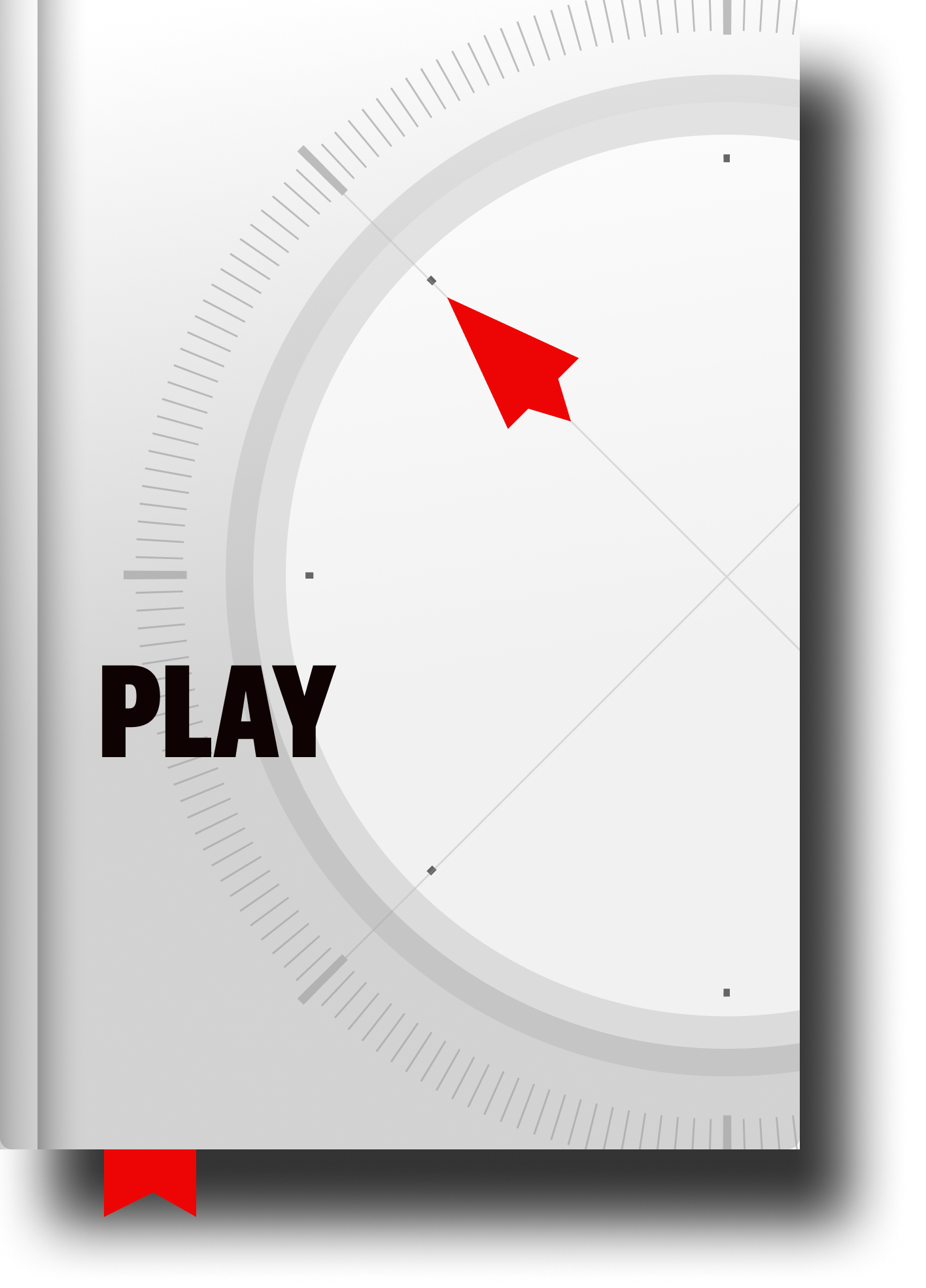 Continuing our work and play theme, let’s tap into some more wisdom from leading play researcher Stuart Brown and his brilliant book Play and invite Joseph Campbell to the party.

Quick context: Brown worked closely with Campbell and helped him create many PBS series featuring his wisdom on mythology, the hero’s journey, etc.

Of course, Campbell was known for his adage to “Follow your bliss.” We’ve talked about the ancient Sanskrit origin of that phrase and the fact that Campbell ALSO encouraged us to “Follow our grunt!”

Today we’re going to revisit that theme and talk about Bliss and Pain.

Brown tells us that Campbell believed “that people should find the path in life that fuels their spirit, that speaks to them on the deepest level. But Campbell also showed that this path is sometimes hard. ‘If your bliss is just fun and excitement, then you are on the wrong path,’ he would say. ‘Sometimes pain is bliss.’”

Follow your bliss—that deep sense of meaning that fuels your spirit and speaks to you on the deepest level.

Embrace the fact that this path is often hard—knowing that if our bliss is JUST fun and excitement, then WE’RE DOING IT WRONG! (Hah.)

To bring the point home, Brown shares a story of his friend who loves to scuba dive. Being under water exploring the vastness of that world is deeply inspiring for his friend. It’s his bliss.

To get there he often had to take a tiny boat over rough waters that nearly made him throw up.

Remember: If your bliss is ONLY fun and excitement, then you’re on the wrong path.

Sometimes pain is bliss and bliss is pain.