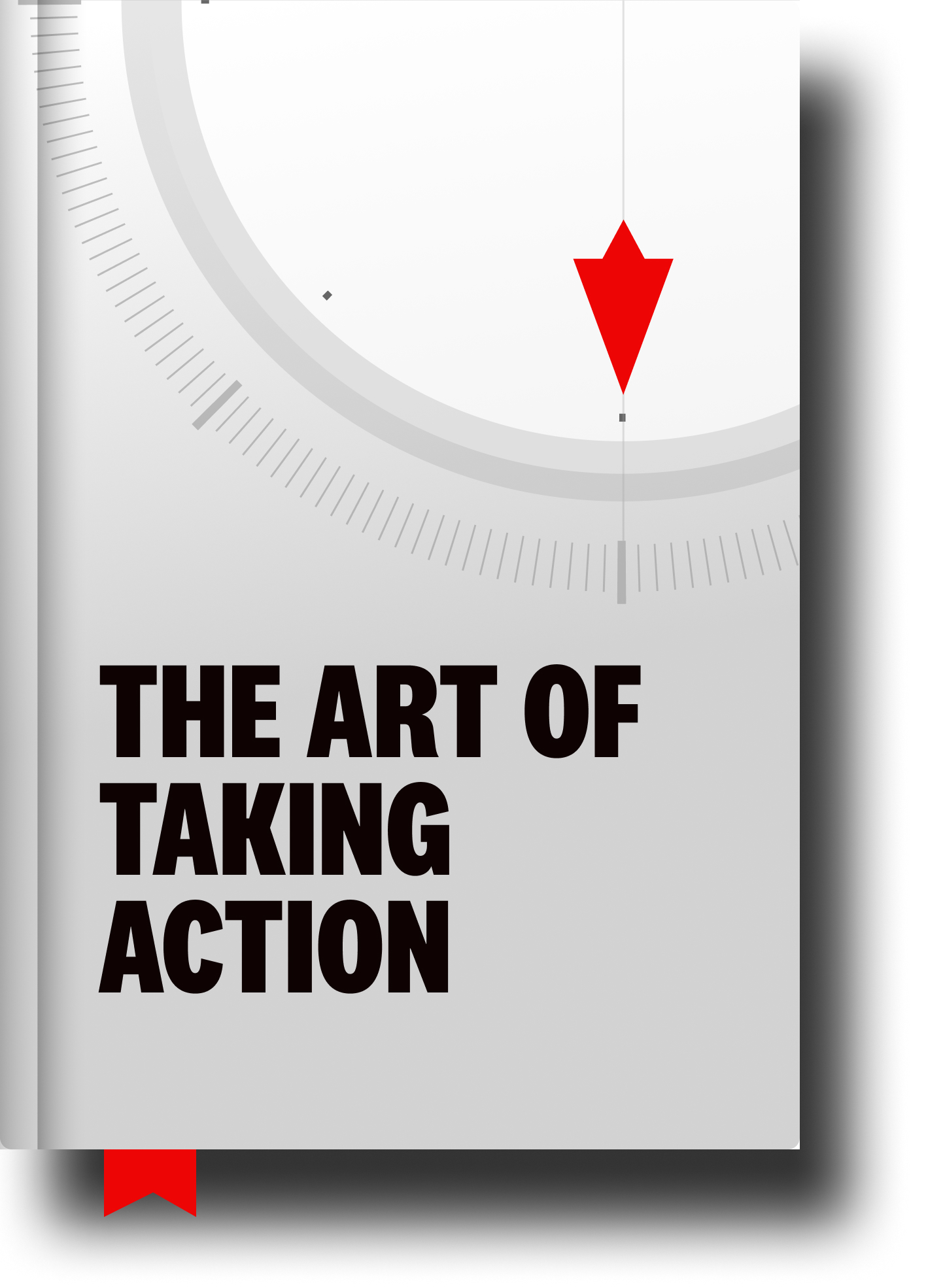 Maybe you attended a weekend event or had an amazing insight about what you’re here to do with your life. Or, maybe it’s New Year’s Day and you’re about to embark on what you hope will be an epically great year—installing new habits and deleting the bad ones like an Optimizer superhero.

Fantastic. Cue your walk-in music. Let’s do this!!

Let’s make sure you don’t tip toe out the back door X days later when things start getting a little tough and the whole process isn’t quite as fun as it was on Day 1.

Get this: The whole phenomenon of starting out with a jumbo-ton of enthusiasm and then giving up is such a common part of humanity that, thousands of years go, they actually came up with a WORD for it in Sanskrit.

To be a hero in the beginning.

Can you believe that? They actually had a word for that thing we’ve all done way more times than we’d like to admit. (Hah!)

Cap’n Obvious here: Let’s not be heroes in the BEGINNING. Let’s make it through those rough spots where we don’t feel like doing what we said we’d do and DO IT.

Be a hero. All the way to the summit!

And, now’s a good time to remember the ancient Romans had a word for this as well. They told us we don’t want to be heroes just in the beginning or only half way up the rugged mountain of our heroic quest.

Getting stuck in the middle (medius) of a rugged mountain (ocris)?

Cue the walk-in music. Let’s do this.