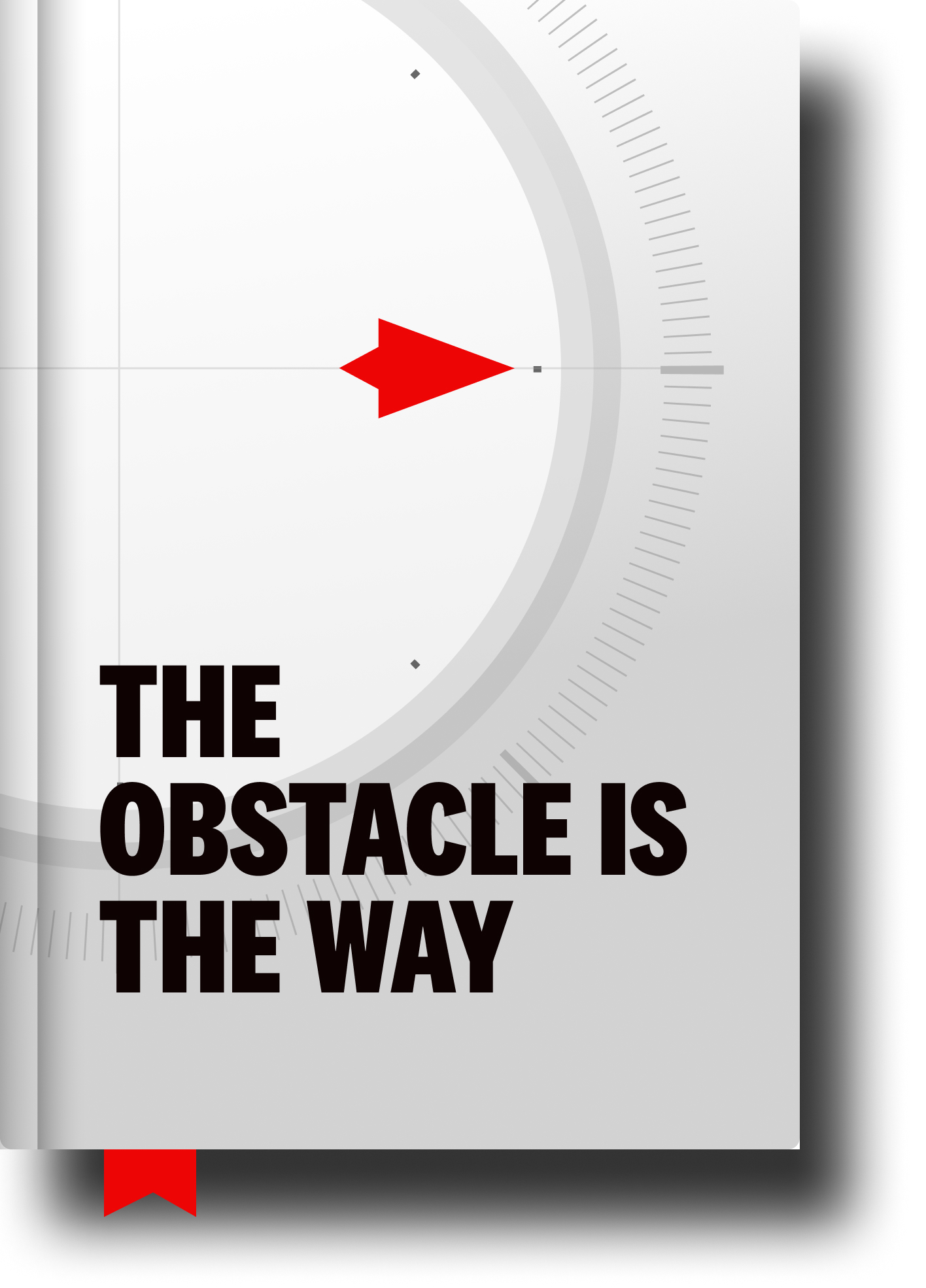 Today I’d like to revisit our “How to Prosper” theme for a moment (or two) longer.

In almost all of the Mastery-Coach sessions, I emphasize the importance of being Antifragile—using life’s (inevitable!) challenges as a source of fuel.

As I was preparing for the lecture, I planned to talk about using our problems as “Antifragile Fuel.” But… I wanted a “pro” word for fuel.

I reached down to pick up the 8.2-pound dictionary now residing on the floor near my desk (yes, I just weighed it! 🤠) to see if I could find some good words for fuel that started with “pro.”

As I was opening the dictionary, I thought of “propane.”

But then I thought, “Meh… That’s kinda cool. I mean, you can throw ‘propane’ on a fire and it will definitely grow but I’m not sure that’s quite it.”

I continued scanning for better words and then I found it…

Are you facing any challenges as you strive to prosper? Fantastic. Of course you are! Use them as propellant for your growth!

Because, and I’m slightly embarassed to admit this (hah), but I had just watched the latest Fast and Furious movie: Hobbs and Shaw.

It was, ahem, philosophical research, folks!! 😲

There I am in the movie theatre.

There’s a scene in that movie that PERFECTLY captures the power of Antifragile Propellant.

Short story: The bad guys are chasing the good guys. They’re all racing around in crazy cars. (I mean, it’s the Fast and Furious series, right?) The good guys are about to lose.

They have the brilliant idea to flip the switch that gives them the extra jumbo-juice (PROPELLANT!) that somehow makes them go way faster (aka: drives them forward!) so they can win the battle with the bad guys. (Was that a spoiler alert? 😁)

Use it as a PROPELLANT to drive you forward.

Invite Optimus to the party and go crush it.