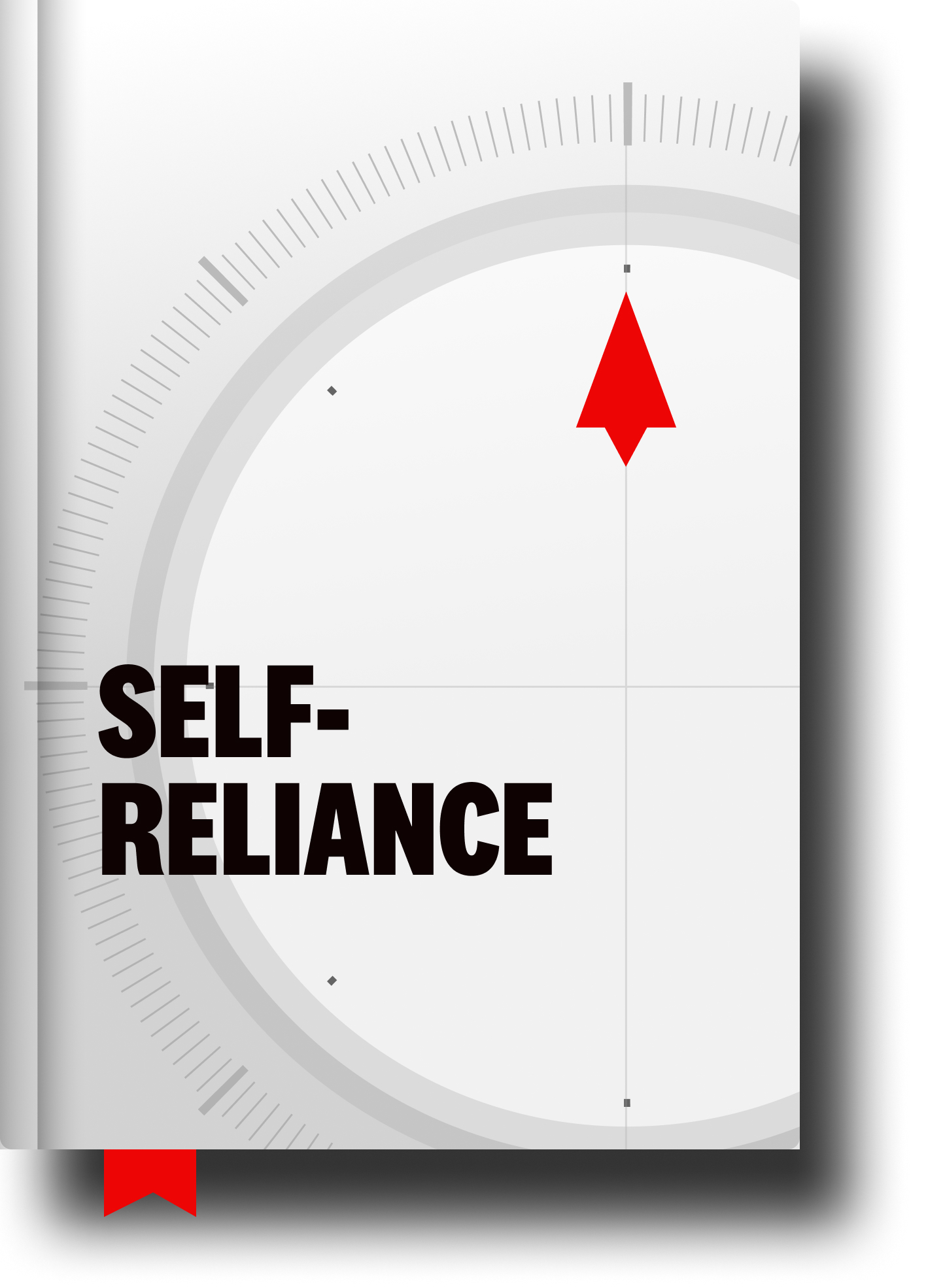 Not too long ago, we talked about how I read a book.

I made the point that the most important part of how I read a book is how I decide what book I will read.

I also talked about the fact that, as I followed Joseph Campbell’s wisdom to immerse myself in the wisdom of an author who “grabs me” by reading everything that author has written AND everything by the authors who inspired them, I found myself going deep into Michael Singer’s wisdom AND deep into the wisdom of one of his biggest influences, Yogananda.

In fact, I read five of Yogananda’s little books/booklets in very short order.

They are PACKED with wisdom.

I was blown away by Yogananda’s PRACTICAL spirituality and I could see why Steve Jobs was such a big fan that he reread his Autobiography of a Yogi once a year and why he gifted that book to his friends as THE last thing they got on their way out of his memorial service.

(Think about the significance of that for a moment.)

We’ll be talking more about Yogananda in the future as we bring his wisdom from the East to our modern lives in… I was going to say “the West” then I realized we have Heroic members from basically EVERY country in the world so we’ll make it …. wherever we are in the world!

Yogananda shares a story of him asking his guru to tell him some stories from his childhood. Here’s the exchange between a Master and his fiercely ambitious student.

“‘Guruji, I would like to hear some stories of your childhood.’

‘I will tell you a few—each one with a moral!’ Sri Yukteswar’s eyes twinkled with his warning.

‘My mother once tried to frighten me with an appalling story of a ghost in a dark chamber. I went there immediately, and expressed my disappointment at having missed the ghost. Mother never told me another horror tale.

‘Moral: Look fear in the face and it will cease to trouble you.’”

Those are the very first words of that little book.

Be like Yogananda’s guru and look fear in the face. Then, it will cease to trouble us.

Yogananda left India and came to the United States as a 27-year-old yogi guru in 1920. His mission was to integrate the wisdom of the East with the West.

To help bridge the gap in cultures, he talked about Jesus as the perfect embodiment of spiritual truth. And, one of the American philosophers he references the most is Ralph Waldo Emerson.

Emerson echoes this wisdom about what to do with our fear.

As we discuss in our Notes on The Selected Writings of Ralph Waldo Emerson and Self-Reliance, Emerson liked to say that “God will not have his work made manifest by cowards.”

What happens when we go straight toward the ghosts in the dark chambers? Well, Emerson tells us: “Do the thing you fear and the death of fear is certain.”

We must APPROACH rather than AVOID our fears.

As we discuss in The Upside of Stress and The Telomere Effect, when we are willing to act in the presence of fear and see that the stressors in our lives are not THREATS to our well-being but an opportunity to practice our philosophy and forge antifragile confidence, we change our underlying physiology from a “threat response” to a “challenge response.”

Do that often enough, and the ghosts will stop being quite so terrifying.