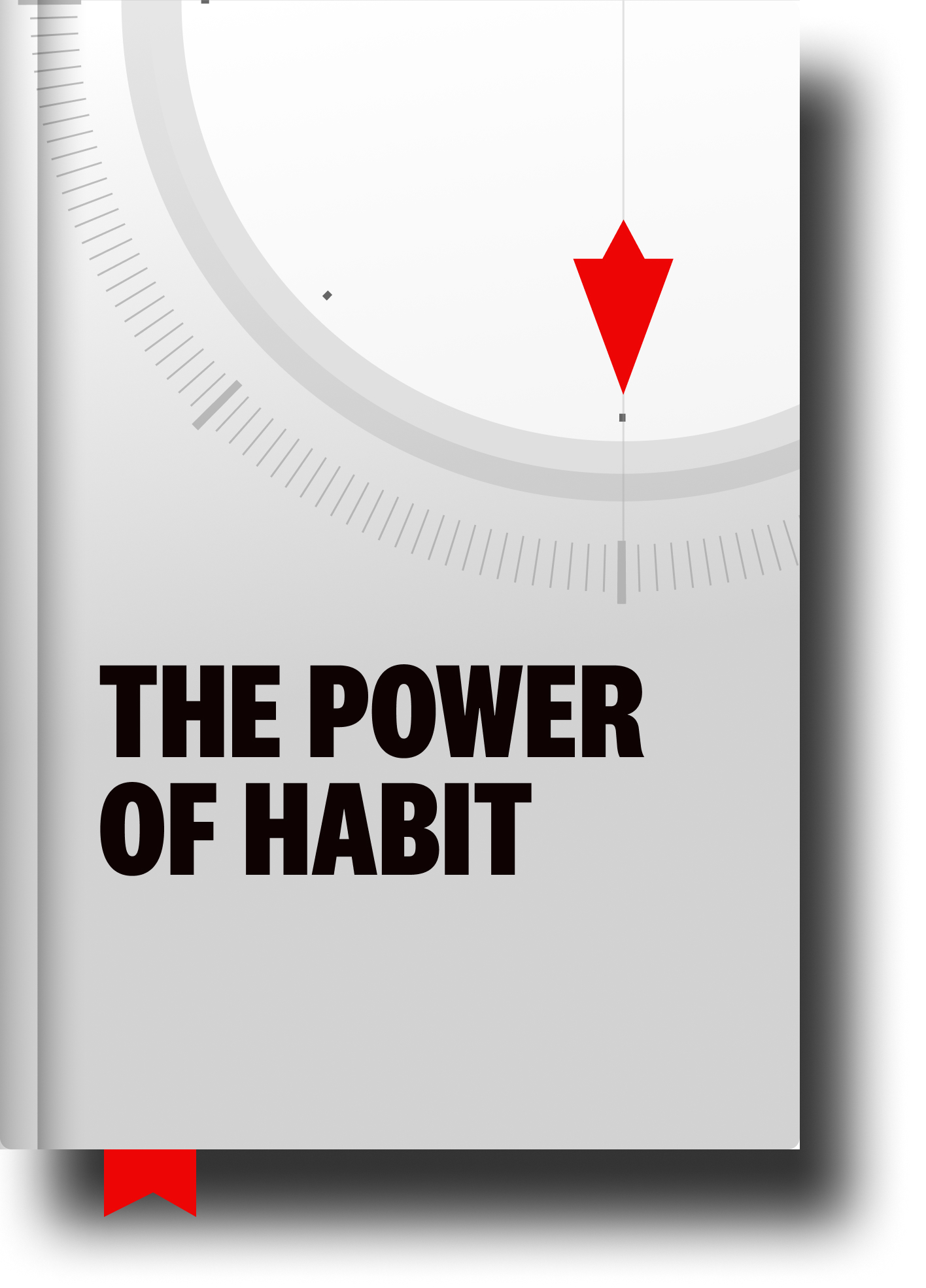 Today I want to talk about another little way to make your good habits super easy to do.

I drink a little concoction with about eight ounces of water, a couple tablespoons of potato starch, a splash of apple cider vinegar, a couple capfuls of an electrolyte supplement called E Lyte and maybe half a teaspoon of cinnamon.

According to Mark Hyman, the potato starch is a resistant starch that feeds the good bugs so I started doing that after reading his great book Eat Fat Get Thin. I also started doing the electrolyte supplement on his recommendation. The apple cider vinegar is good for a bunch of things and the cinnamon is a great blood sugar stabilizer.

Systems-wise I make those concoctions the night before.

I drink one first thing in the morning. I wanted to drink the second one before lunch but it wasn’t as consistent as I’d like and sometimes I’d miss a day.

So I wondered: How can I make this easier? And the simplest of all solutions came to mind. Rather than have the second glass near the first on the bathroom counter, I put it next to the supplements I take right before lunch.

Doing this is *ridiculously* obvious in hindsight but it took me over six months to figure out. (Hah!)

That’s an example of what habit researchers call a “trigger.”

Put your running shoes (and your workout clothes) right by your bed so you almost trip over them when you get up. That’s a trigger to workout.

How about a SUPER obvious trigger (that you might have been missing!) to help make that habit even easier to execute?

Here’s to the little things that trigger the good things!