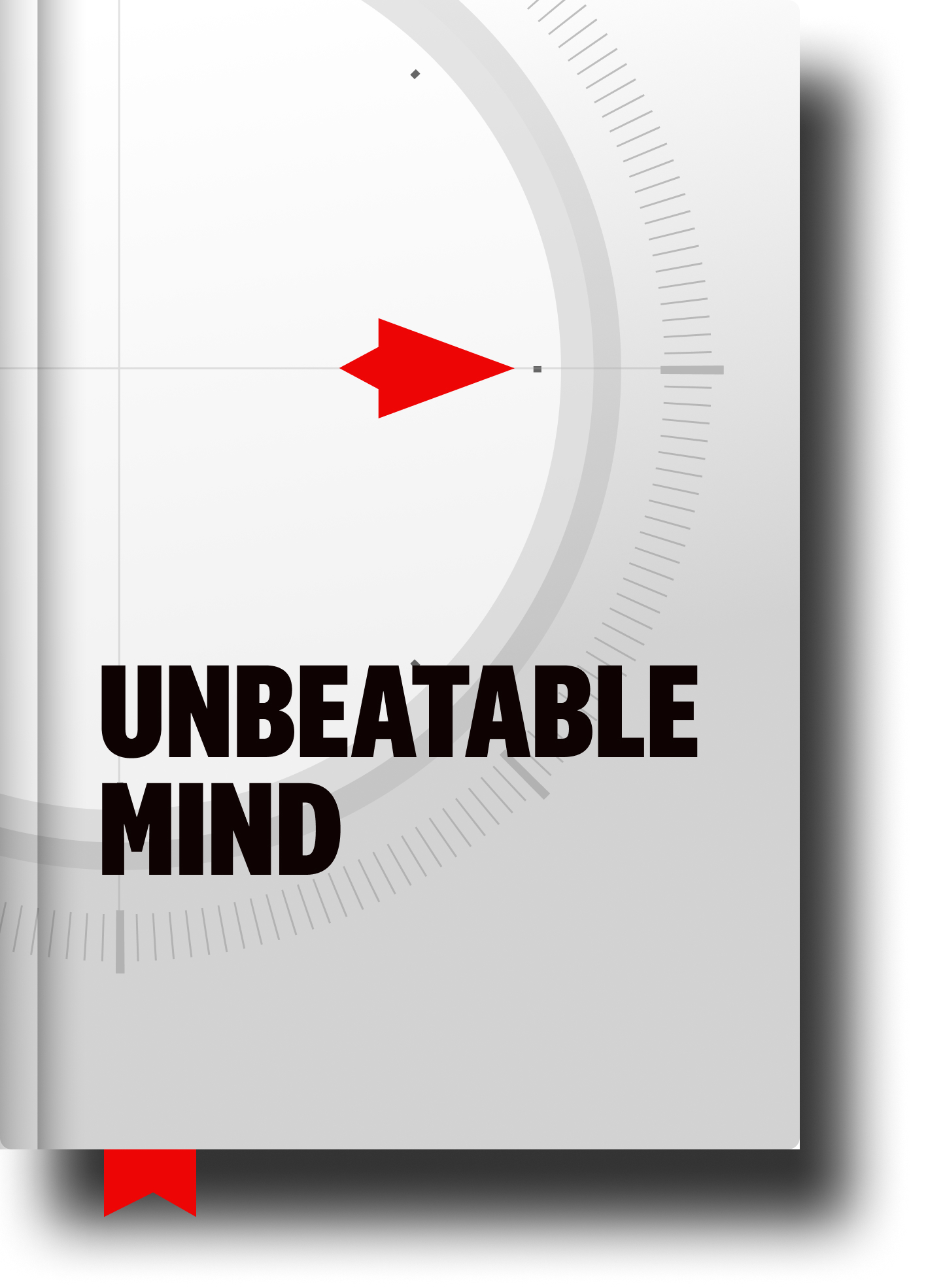 The other day as we were wrapping up another great studio session, our film genius Ben was breaking down our setup and we were chatting about that day’s +1s.

During that particular chat, I happened to mention the fact that, during one of our breaks that day, I cruised outside and hit my hay bail target with five spear throws, Zen in the Art of Spartan Spear Throwing style. 🤠

Then I told Ben that I’m committed to making (at least) eleven successful spear throws every day for the next six years until the day that I hope to have a shot at winning the World Championship and seeing if my optimus best can, in fact, be THE best in the world.

Now, eleven successful throws per day is, of course, 77 per week. Which adds up to just over 4,000 per year. I told him that, over the next six years, I’ll be hitting the target (well over) 20,000 times so I can hit it ONCE on the day it matters.

We also chatted about a conversation I had with my friend Mark Divine—former Navy SEAL Commander; author of Unbeatable Mind and The Way of the SEAL; and, toughest guy I know. I told him about my goal and asked him how he’d recommend I approach it, the first thing he told me was to get REALLY clear on the PRICE I’d have to pay to have a shot at earning the title.

I’m still doing the official accounting on the price I’ll need to pay but I know that it will include those 20,000+ spear throws, thousands and thousands of reps per obstacle and thousands of miles of hill training. (Not to mention the 200,000+ burpees I’ll be doing between now and then.)

Again, the details of my own portal to enlightenment are only relevant to the extent that they inspire YOU to shine a little more light on the fun, big, hairy, audacious, wildly important goals YOU have set for yourself.

What’s firing YOU up these days?

What’s a fun Work or Energy or Love goal you’d REALLY (!!!) like to achieve?

What price will you have to pay?

Let’s get clear on whether or not we’re willing to pay it.

And, if so, have fun WINing as we get busy paying it.