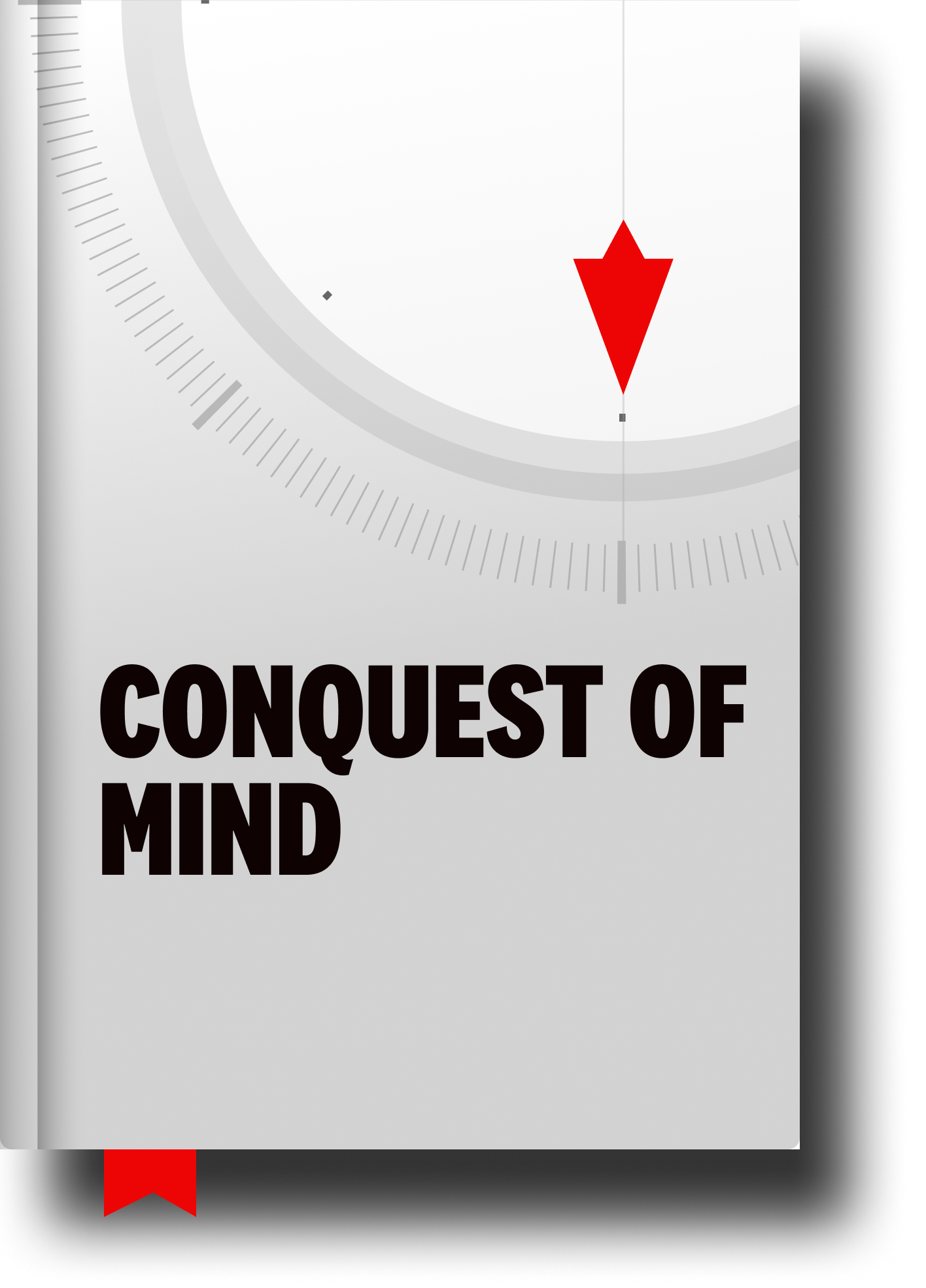 Today I want to chat about how I spent last Father’s Day with the kids.

Hint: We went to Blindside Tattoo in Austin, Texas to add some Heroic targets to my forearm in permanent ink. 🤓

Before we go there…

As you may recall, in our last +1, we talked about Admiral McRaven’s Hero Code and the virtue of perseverance.

He told us about the fact that it was PERSEVERANCE that helped many of our favorite Heroes weather the inevitable storms of their Heroic quests en route to the summit of fulfilling their Missions.

I think this is so good that it’s worth repeating: “George Washington was defeated on the battlefield more times than he won. Abraham Lincoln lost eight elections before he won the presidency. Thomas Edison failed ten thousand times before inventing the lightbulb. Henry Ford had two failed companies before he found success. J. K. Rowling was destitute before she got the first Harry Potter book published, and Oprah Winfrey had an extremely difficult childhood before finding her way. Martin Luther King once famously said, ‘If you can’t fly, run. If you can’t run, walk. If you can’t walk, crawl. But by all means, keep moving.’”

As I read that passage and reflected on the power of perseverance, I also thought about the fantastic ancient Sanskrit word for being a hero in the beginning: arambhashura.

As Eknath Easwaran tells us in Conquest of Mind: “In Sanskrit we have a word which means “heroes at the beginning”: people who take up a job with a fanfare of trumpets but soon find that their enthusiasm has tiptoed down the back stair. Those who go far in meditation are the ones who keep on plugging. They may not be very spectacular; they may never hear a trumpet. But they keep on trying day in and day out, giving their best in every situation and relationship, never giving up. Such people are bound to reach their goal.”

I created my Note on The Hero Code on the Monday after Father’s Day.

On Father’s Day, I took Emerson and Eleanor with me to go get a tattoo. (Yes, that’s like me! Hah.)

As you know if you’ve been following along, I have “ARETÉ” tattooed on my right forearm to remind me to practice my philosophy as I strive to close the always-present gap between who I’m capable of being and who I’m actually being in any given moment.

I tattooed “HEROIC” on my left forearm along with the numbers “51 | 2051” to capture the ultimate mission to which I’ve dedicated my life: playing my role as humbly yet heroically well as I can to help create a world in which 51% of humanity is flourishing by 2051.

The “101” represents my commitment to doing everything in my power to get my Soul Force to 101 so I can help YOU get YOUR Soul Force (as measured in the Heroic app!) to 101.

The “1M” represents the first million people I’m committed to doing everything in my power to help get to a Soul Force score of 101 so we can have a shot at that 51 | 2051.

As we’ve discussed, science says we increase our odds of achieving our goals by about 42% if we write them down.

I figured I’d write my most important goals somewhere I’d never miss them and let them serve as a constant reminder to PERSEVERE (just one step at a time!) through all the inevitable obstacles in a good heroic quest.

Every morning I start my meditation by looking at down at my arm and saying to myself, “Hero, I see a world in which 51% of humanity is flourishing by 2051. Let’s get our Soul Force to 101 and help 1M people do the same and we have a shot at fulfilling our mission.”