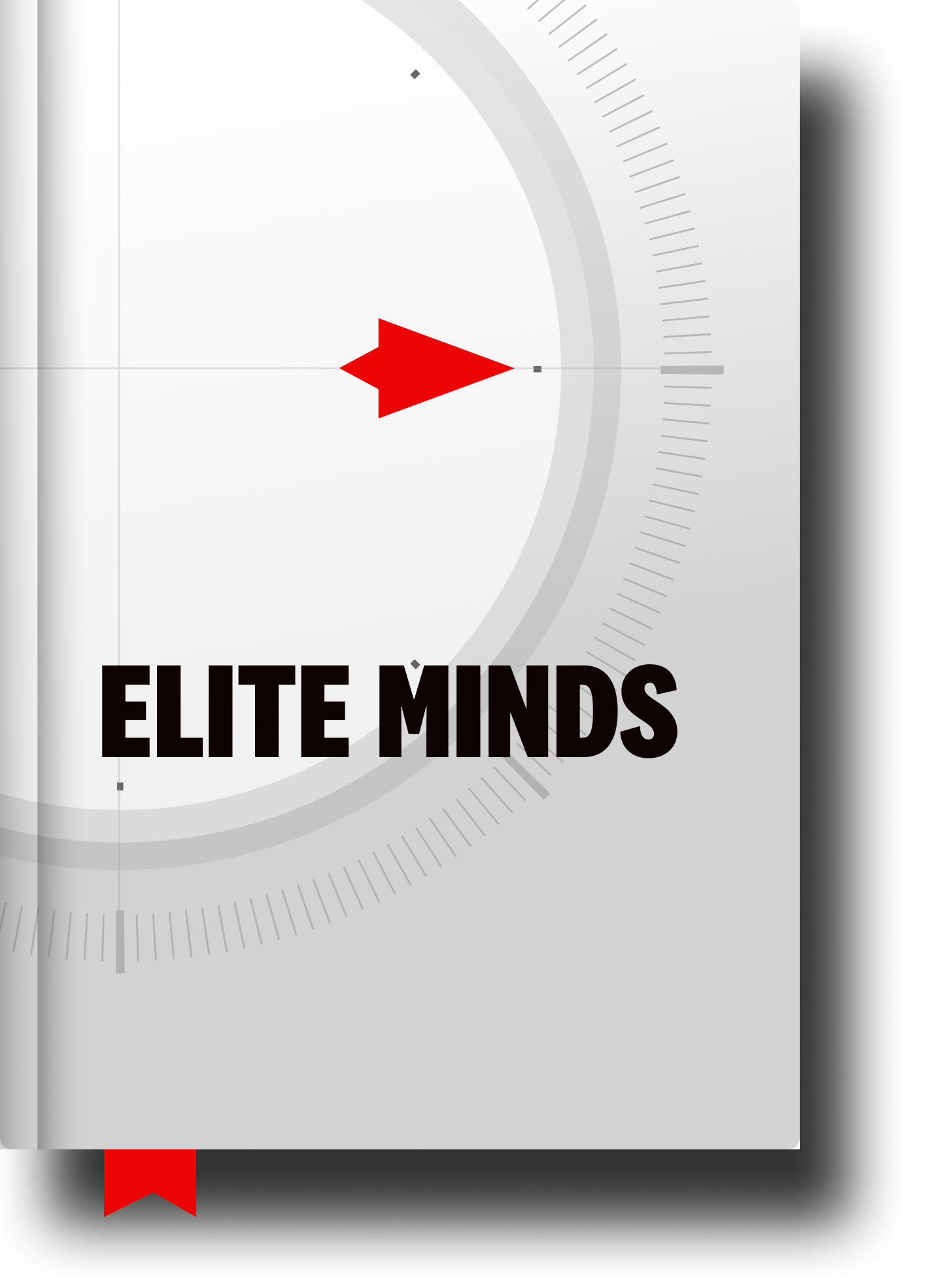 In our last +1, we talked about Abraham Maslow’s intense wisdom regarding the fact that every (!) single (!) thing we do “registers” on some unconscious level.

That either leads to joy or to pain depending on which way we vote with our micro-moments, eh? 😲

It’s easy to think of Abraham Maslow as an inspiring scientist-intellectual who helped launch what became the positive psychology movement while coming up with the hierarchy of needs and pointing to our need to self-actualize, etc. (which, of course, he was).

But, know this: He was a super-intense guy.

I was thinking of him recently while reading a great mental toughness book called Elite Minds by leading sports-psychologist Dr. Stan Beecham.

First, he shares this gem: “If you plan on being anything less than you are capable of being, you will probably be unhappy all the days of your life.”

He also shares this gem from Maslow: “If I were dropped out of a plane into the ocean and told the nearest land was 1,000 miles away, I’d still swim. And I’d despise the ones who gave up.”

Remember: “What one can be, one must be.”

Let’s plan on being all we’re capable of being AND let’s be willing to join Maslow on that 1,000-mile swim.

Here’s to planning on being all that we are capable of being and flourishing all the days of our lives!