“Sigmund Freud, Carl Jung, and Alfred Adler are all giants in the world of psychology. This book is a distillation of Adler’s philosophical and psychological ideas and teachings, taking the form of a narrative dialogue between a philosopher and a young man.

Adlerian psychology enjoys a broad base of support in Europe and the United States, and presents simple and straightforward answers to the philosophical question: How can one be happy? Adlerian psychology might hold the key. Reading this book could change your life. Now, let us accompany the young man and venture beyond the ‘door.’”

~ Ichiro Kishimi and Fumitake Koga from The Courage to Be Disliked

I got this book after one of the guys on our team told me how much he loved it. (Thanks, Mitch!)

As per the little introduction up there, it’s written in the classical “dialogue” format method of Greek philosophy. The dialogue is between a “Youth” and a “Philosopher.”

What are they talking about? Alfred Adler and his philosophy.

As per the sub-title, the book was originally a “Japanese phenomenon.” It was written by Ichiro Kishimi (an authority on Adlerian psychology who translated a couple of Adler’s books into Japanese) and Fumitake Koga (an award-winning professional writer).

Alfred Adler was a contemporary of Freud and Jung. Although not as widely known these days, he was one of the most influential psychologists of the twentieth century.

As I read the book, I was reminded of another somewhat obscure but equally influential twentieth century psychologist, Albert Ellis. Ellis helped create the cognitive behavioral movement. Check out our Notes on his A Guide to Rational Living and our Notes on The Philosophy of Cognitive Behavioral Therapy for more on all that (and to see the connection between all this wisdom and ancient Stoic philosophy).

Then, of course, we have our Notes on yet another twentieth-century luminary, Abraham Maslow. And, dozens of Notes on the broader field of positive psychology.

If you’re into exploring all the nooks and crannies of the psychological world for life-changing Ideas, I think you might enjoy the book as I much as I did. (Get a copy here.)

As always, it’s packed with Big Ideas. And, as always, I’m excited to share some of my favorites we can apply to our lives TODAY so let’s jump straight in! 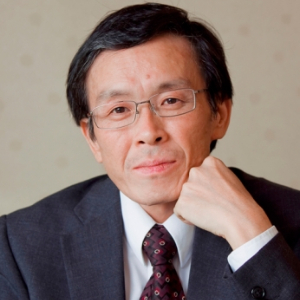 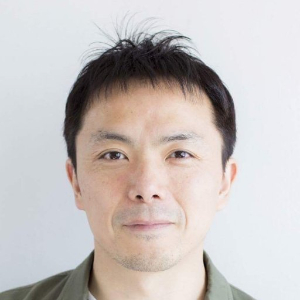